An individual's zodiac sign is often very telling of their personality.

Based on their sign, you know if they're adventurous, responsible, emotional or social. Of course, knowing even the smallest bit of information about a sign can lead to some premature conclusions about who someone is before really getting to know them.

Since we're in the season of Sagittarius (Nov. 22 – Dec. 21), we figured it was the perfect time to debunk some common misconceptions about the Archer below:

They're Afraid of Commitment

They do place their freedom above all else, but they're not as afraid of commitment as everyone thinks. What they want in a relationship is constantly changing, so it's difficult for them to find someone who's as willing to evolve as they are. Most people want comfort and stability—which they do, too—but they also need to be able to grow in their relationship. If they feel like that isn't possible, they have no problem leaving.

Sags are known for being honest—brutally honest. They're not rude, they just don't feel the need to sugarcoat anything. If people want the truth, that's what they're going to get. They could be a little less ruthless with their words, but we won't push it. 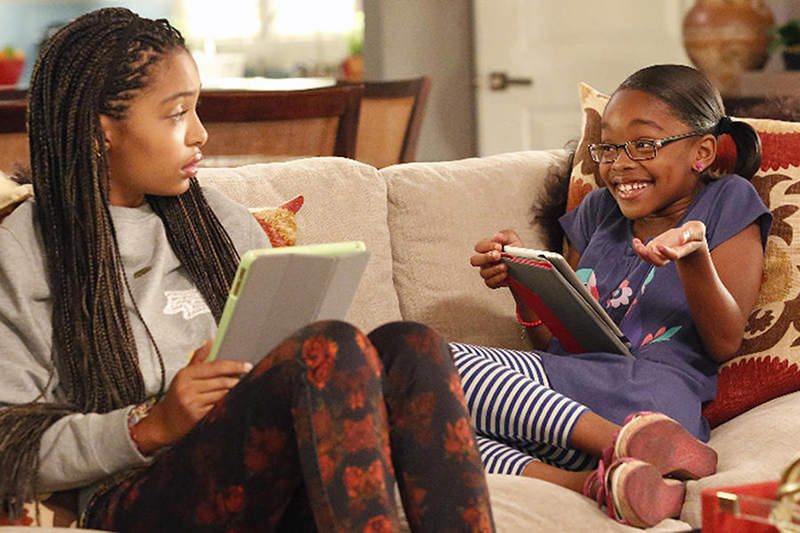 They're Way Too Laid-Back

Others sometimes see Sags as lazy, because they're hardly ever working. They're carefree attitude and adventurous spirit tends to draw them towards a more unconventional life. While everyone is happy working their 9 to 5 jobs, Sags are off exploring and living their best lives. They do have dreams, but they achieve them in a less traditional way.

Yes, they're happy-go-lucky rays of sunshine, but they're more sensitive than people know. They've just gotten very good at hiding what they're going through behind those gleaming smiles. 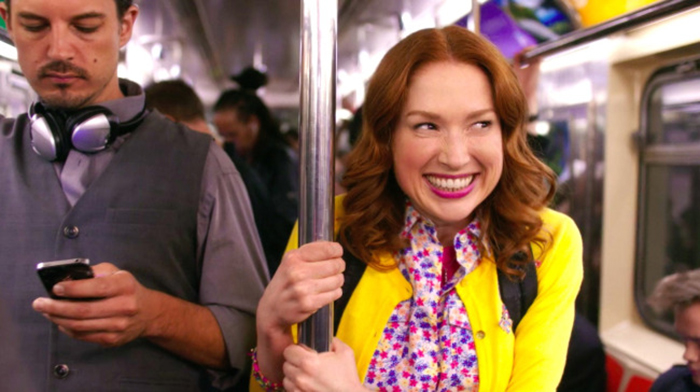 They're Not Good at Making Friends

Sags crave their alone time. Being around people all day can be utterly exhausting. We get it. This makes some people believe that Sagittarius is more of a loner sign. It doesn't help that the second they meet someone, they already know whether or not they want to be friends with them. They're not unfriendly, they just know who's worth their time and who isn't.

They have a lot of opinions that they're very vocal about. Because of this, people think they're confrontational and too stuck in their ways. Sure, they stand by their opinions, but they know they're not always right. They're open to hearing everyone's points of view. 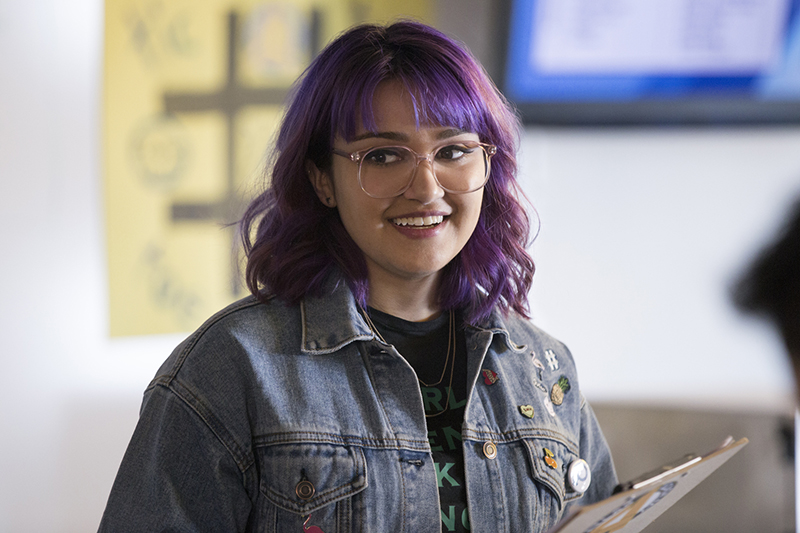 Some confuse Sag's curiosity with unintelligence. Asking a lot of questions doesn't make them idiots. They know a lot about a wide variety of things, but their thirst for knowledge leaves them wanting to know even more.

It's true, Sags love their space, but they're anything but cold. Those closest to a Sagittarius are loved, and they would literally do anything for them; they just have a funny way of showing it since they're not great at expressing their feelings. Their kind and caring nature doesn't surface all that often, but they really do adore their friends and family to no end. 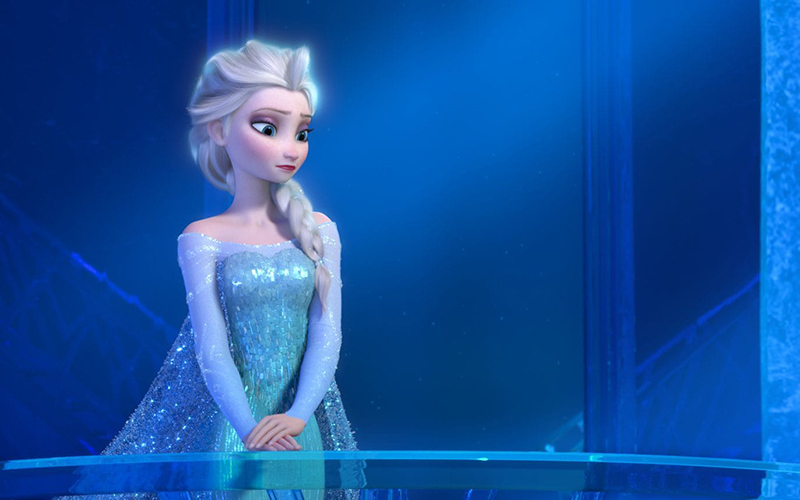 They're Not That Funny

This is the worst misconception. Sags are known for their fantastic senses of humor, but some people draw the conclusion that their hilarity is overrated. This is not true at all. They're the funniest people you'll meet, and they should prove all the haters wrong by making them laugh.

Debunking these misconceptions isn't all we have for you. Head HERE to learn everything there is to know about the Sagittarius zodiac sign.