Sammi Sanchez Is Ready For "Sweet Dreams" On Her Summer Tour

Shining star Sammi Sanchez has been on the rise since her single "Talk" became everyone's summer jam. Now the singer is getting ready to head out on the Sweet Dreams Tour with Megan Nicole and Alex Angelo. We chatted with Sammi about what she's looking forward to most while touring and plenty more! 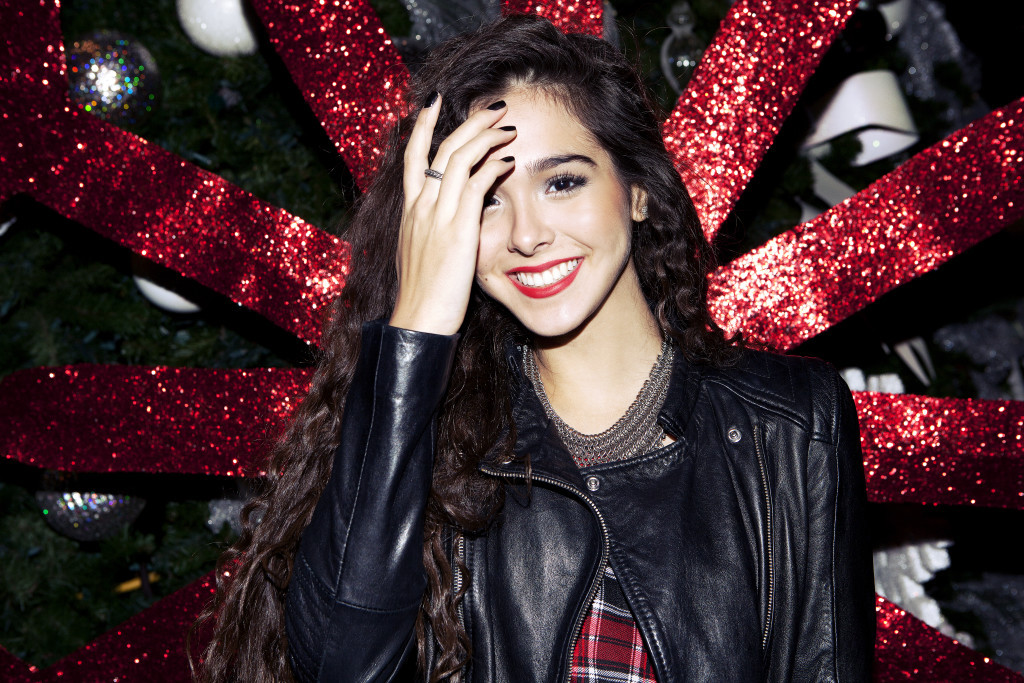 That's a hard question! Not gonna lie, I would steal Wednesday Addams' closet in a heartbeat. I bet it's awesome LOL.

What's your favorite thing about yourself?

My favorite thing about myself is the passion and determination I have for my music.

Where do you look for inspiration?

For inspiration I mainly look at other artists that I look up to, whether it be for writing, the production of music, fashion style, etc.

Maybe Elvis? I would have so many questions for him!

Ever since I was little, I have been obsessed with the movie Grease! I'm so in love with the 50's-60's era!

Definitely would have to be "Baby" by Justin Biebs.

Maybe a little monkey? Or any animal! I JUST LOVE ALL ANIMALS!

"Falling in Love With You" by Elvis!

How excited are you to head out on tour with Megan Nicole? What are you looking forward to most?

I am SO excited about going on tour with Megan! I'm really looking forward to meeting all of her amazing fans as well as meeting my Sammurais!

Are there any new tracks or surprises in store for fans who see you on tour?

I may or may not be performing an unreleased song for tour. 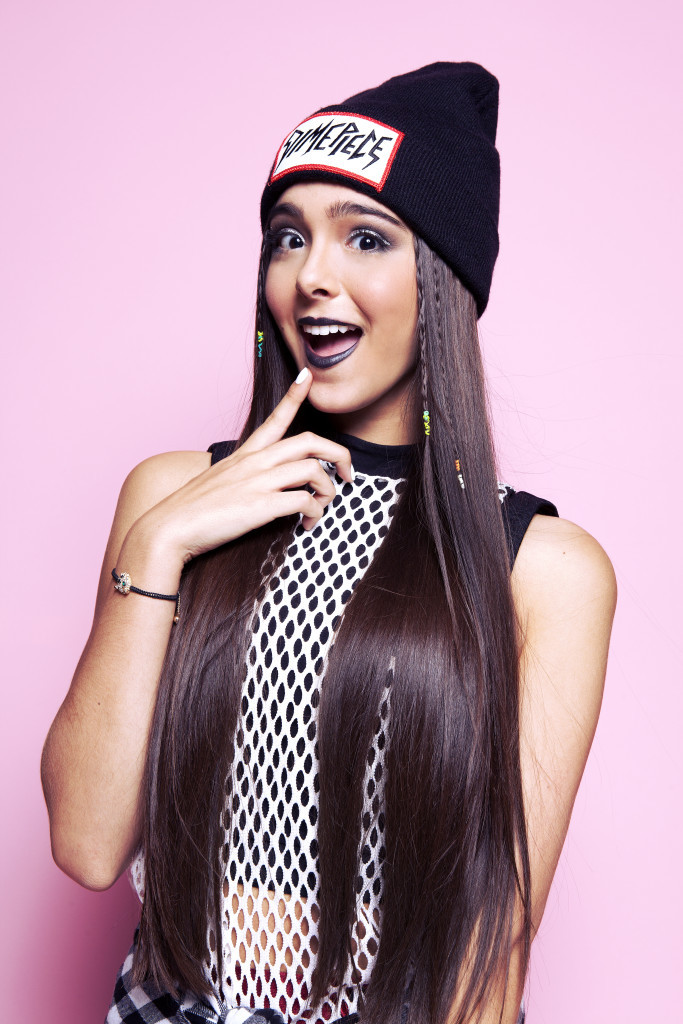 You'll soon be releasing an original song in Spanish. What can you tell us about it?

We're still in the process on finding and creating the right song in "Spanglish," so all I can say is that it will be coming soon!

What is the most fulfilling part of doing what you do?

The most fulfilling part of all that I do is getting to meet all of my amazing followers in person!  I love seeing how I have helped them or influenced them in some way or another.  It's crazy when you actually meet the person behind the Twitter or Instagram handle and have that personal connection with them.

Tell us what your favorite question and answer from the interview was in the comments below.