These Bizarre Sanrio Characters Should Be As Popular As Hello Kitty

Sanrio is about so much more than just Hello Kitty.

In the 42 years since fans first met everyone's fave feline, the company has introduced tons of colorful, adorable characters that deserve just as much love. Here are 19 Sanrio characters you probably don't know but definitely should.

The penguin Tuxedo Sam is one of the first Sanrio characters, originally appearing in 1979—just 5 years after the debut of Hello Kitty. He's one of Hello Kitty's besties and loves to sail, wearing a little sailor hat, as well as a red bowtie.

Gudetama the lazy egg is a more recent Sanrio creation. Though his most common form is sunny side up or raw, he also appears hardboiled, in omelets and on sushi from time to time. He's a personal hero to all of us who feel down and lazy from time to time.

The Skinkansen Sanrio characters are inspired by the Japanese bullet train railway lines of the same name. Appropriately, they're literally trains, and there are 14 of them in total. Who knew rail travel could be so cute?

Monkichi is a lovable monkey character who lives in the mountains of the Japanese countryside (much like real Japanese macaques) and loves eating bananas. In Japanese, his name means "monkey of the mountain." 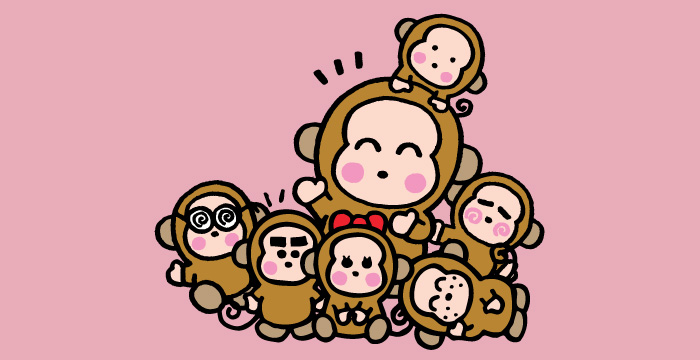 PataPata Peppy is a little blue owl with pine tree shapes on his chest. He comes from the woods, but got lost one day chasing a mouse and wound up on the doorstep of a loving family's home before they took him in. 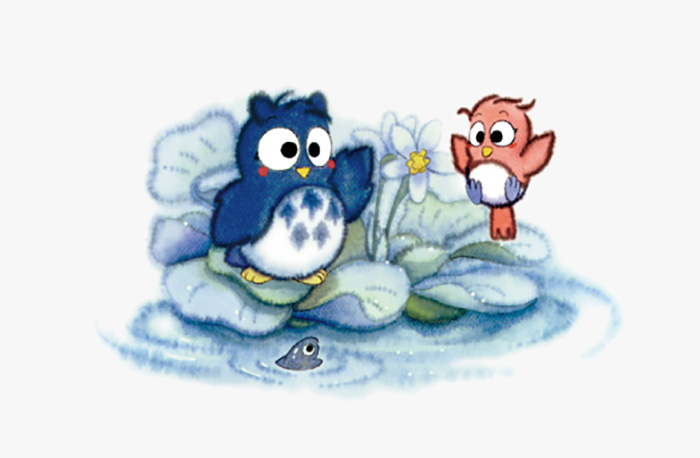 Pippo the pig is an innovator, always on the lookout for a new discovery or something that needs to be invented. More than anything, he loves to come up with creative new ways to play. He loves playing in the park and is friends with all of the creatures who live there. 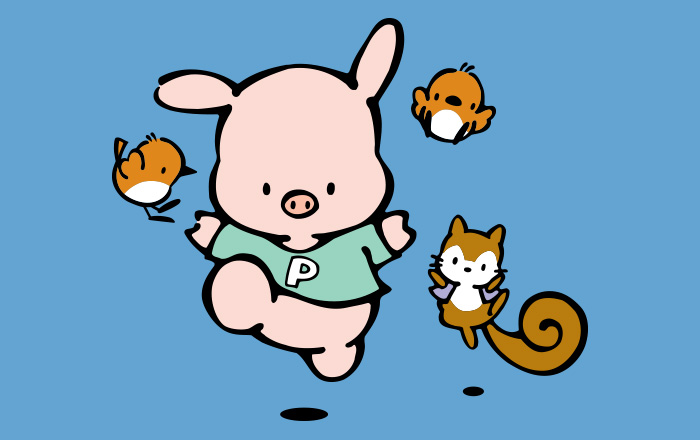 Corocorokuririn is a golden hamster who wears a cherry blossom on his head. His owner, a little girl, got him from a pet store and they've been inseparable ever since. Even though he's super shy, he can be a big troublemaker and likes to chew on everything.

The Dokidoki Yummychums are food-based Sanrio characters who look like a hamburger, a pink box of french fries, a shake and chicken nuggets. We think there's something more than friendship going on between the burger and fries, but nothing is confirmed!

Usahana is a colorful rabbit who loves the summertime more than anything else. When she hears music, she can't help but start dancing. She dreams of being a ballerina when she grows up.

Just like real raccoons, Landry washes his food before he eats it. In fact, Landry lives in his wash basin. He's very focused on cleanliness, washing pretty much everything he owns. His best friend is a rubber duck named Pii.

The Tenorikumas are teeny tiny bears that work together in a café. Tenorikuma actually means "bears that fit in your palm," which is totally appropriate given their size. Their names are Latte, Maple, Frappe, Macchiato and Chai and they each have their own special roles in the coffee shop.

Sweet Coron is a busy bumblebee known for its kindness and love of flowers. It brings happiness it wherever it goes.

Pannapitta is a simple baby panda, born just 3 months ago. Even though he's a baby, he's always on the go and hasn't learned how to sit still. But he can't run forever, and when he's finally tired he can fall asleep anywhere. 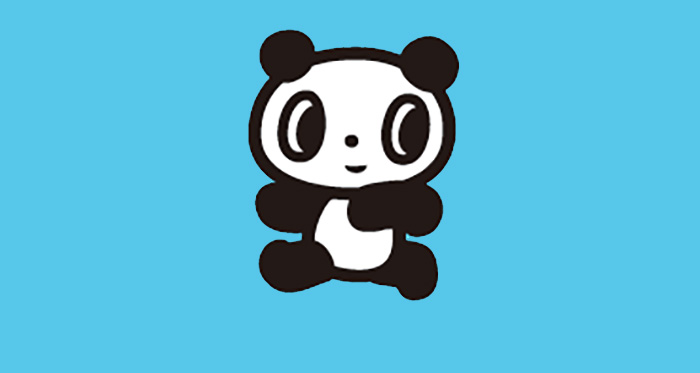 Masyumaro is a very fluffy white kitten who's rumored to be as soft as a marshmallow. He's obsessed with fashion, as well as buttons, and lives in Paris with his owner, a designer.

The fish Hangyodon was introduced in 1985. He sees himself as a bit of a comedian and dreams of being a big hero one day, but he has bad luck and when he tries to be heroic things always go wrong. 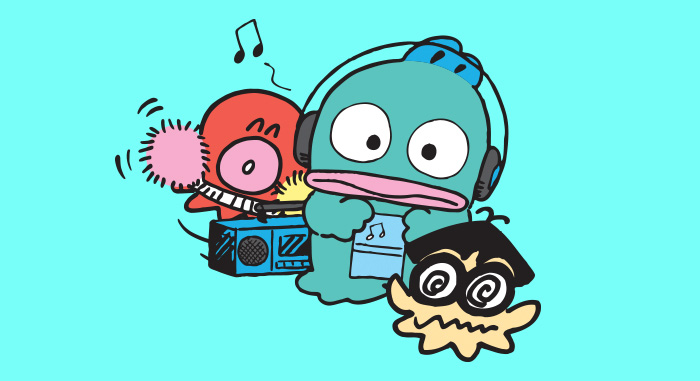 The Lloromannic, Berry and Cherry, are demon Cinnamarolls who live on the other side of a mirror. Their name, Lloromannic, is Cinnamaroll in reverse. At night, they come out of mirrors to play pranks on people.

Kirimi-chan is one of the oddest Sanrio characters yet. She's a salmon fillet with a tiny body, and she's usually surrounded by friends who are also fillets and fish cakes. Our personal fave is a pork chop Kirimi-chan with a little piggy nose. 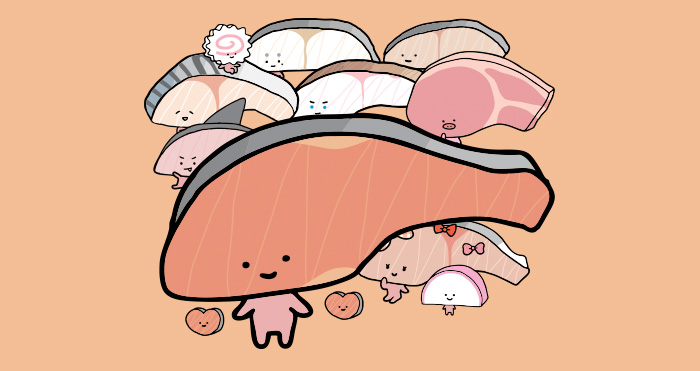 Kappa Rumba is based off the mystical Kappa from Japanese mythology. In the stories, Kappas are known to eat people, but they prefer cucumbers, so you can stay safe by tossing cucumbers into nearby waters. Kappa Rumba prefers watermelons and is sweet and energetic.

Aggressive Retsuko is the newest Sanrio character, debuting just last year. She's a red panda with an office job and a short fuse, but she doesn't show it at work. She prefers to keep her anger in and release it by singing death metal at the karaoke bar after office hours. 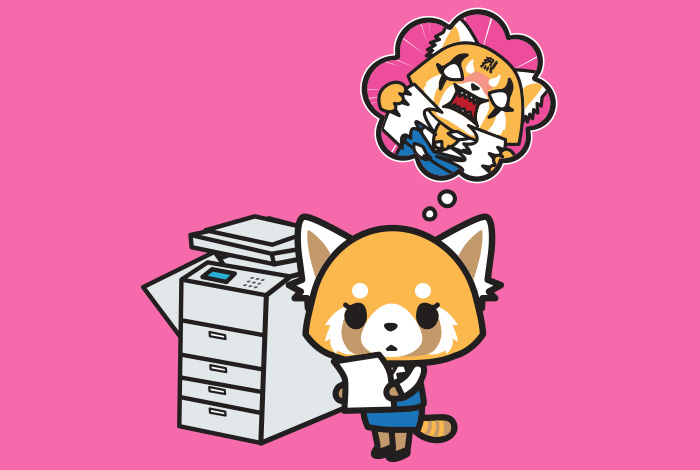