We Tried Sanzo, the Sparkling Water With a Delicious Asian-Inspired Twist

While I used to detest the taste of sparkling water, something clicked about six months ago and I've been obsessed ever since.

Still, the same old seltzer can get kind of stale after a while. You can only have drink LaCroix Pamplemousse for so long before you yearn for something different. And that's exactly what drew me to Sanzo.

It's a sparkling water company that uses real fruit juice to infuse its drinks with unique Asian-inspired flavors. When I heard about Sanzo, I knew I had to try them, and when I reached out to the company they were kind enough to send me a 12-pack for review. Turns out, the flavors were everything I'd dreamed, and more.

According to the folks at Sanzo, it's the first Asian-inspired sparkling water. Their drinks are flavored with real fruit puree and no added sugars to create authentic and refreshing Asian flavors. In fact, the only ingredients are carbonated water, fruit puree and citric acid. They come packaged in bold pastel cans and come in lychee, Alphonso mango and calamansi lime flavors. While the lychee and mango flavors clock in at 20 calories per can, the calamansi flavor contains a guilt-free zero calories. They can be ordered online by the 12-pack for $24.

My taste test started with the lychee flavor, as it's the fruit I'm least familiar with. Most of my experience with lychee has been with cubed lychee in Asian jelly snacks, and I don't really know what it tastes like in its pure form.

The first sip was a lot more tart than I expected, and that took a bit of getting used to. However, once I understood what I was in for, I really appreciated the floral, fruity flavor. It tasted of rosewater with sour citrus notes, and was all too easy to gulp down. If you're used to drinks like La Croix, this may not be your cup of tea, but if you've already tried fruit juice-flavored seltzers liked Spindrift or Gac and enjoyed them, chances are you'll love this, too. 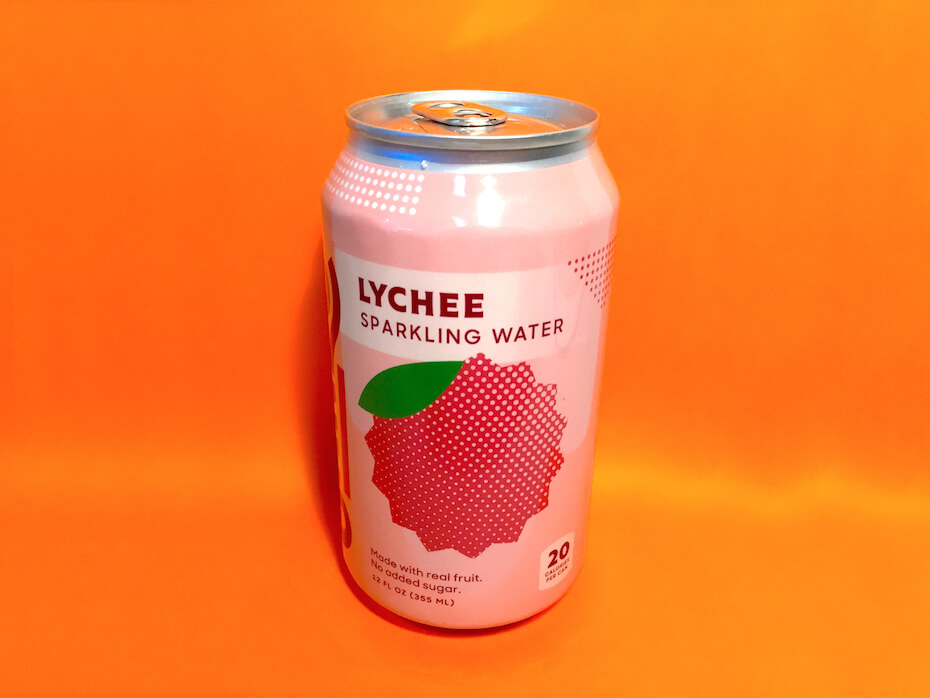 If you're not familiar with Alphonso mangos, they're a smaller, yellower version of the fruit hailing from India, and they're so good they've been referred to as the king of mangos. While this drink doesn't exactly capture their rich, sweet flavor, it's still quite delicious.

Again, the seltzer water brought out the tartness in the mango flavor. It seemed to have flowery hints as well, making for a well-rounded taste. After acclimating to the lychee flavor, this one was even easier to chug. 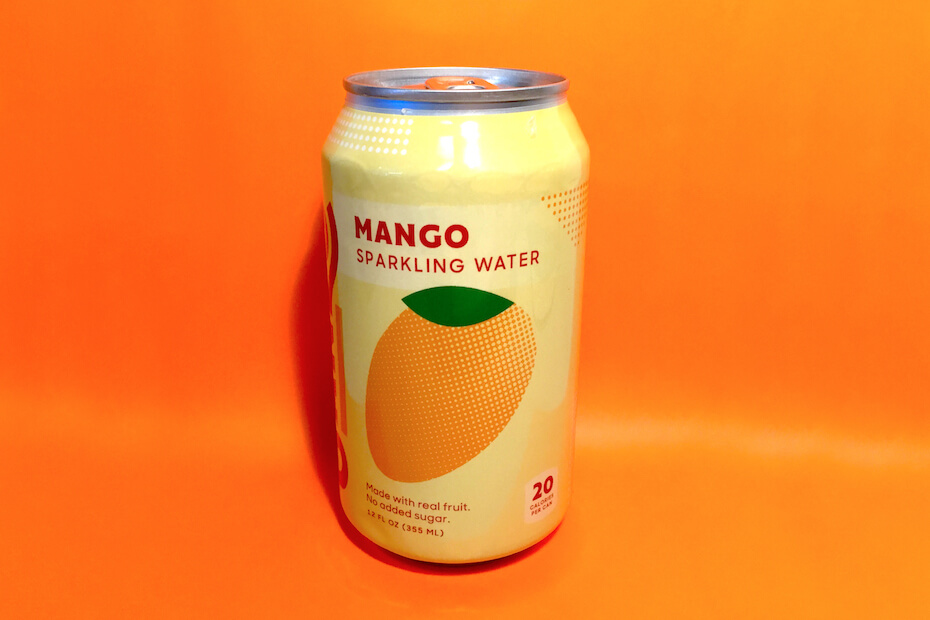 I saved the calamansi flavor for last because it was the one I was most excited for. The calamansi is also known as the Philippine lime, and growing up, I had a calamansi tree in my backyard that we used to substitute for lemon and lime in basically every recipe. One sip, and I knew it was my favorite of the bunch.

This one was quite sour, which is exactly what I want out of a citrus flavor. It perfectly captured the calamansi flavor, which lies somewhere between an orange and a lime, and was wonderfully fragrant. While the taste was quite strong, I think this flavor would even appeal to those who don't like fruit juice seltzers—and the fact that these cans have zero calories is an added bonus 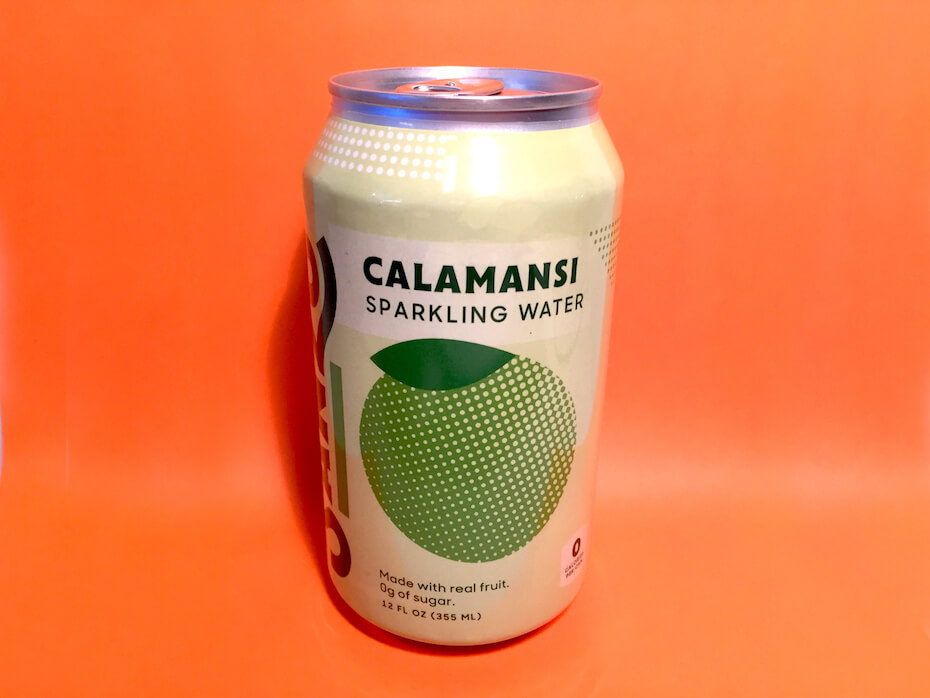 My 12-pack of Sanzo sparkling waters was gone way too fast, but that's what happens when something tastes great and is so refreshing to drink. They're low-calorie and delicious, and they offer flavors you can't find in any other seltzer water. At $2 per can, they're probably more expensive than what you're used to, but it's worth the splurge for seltzer fanatics. I think the calamansi ones in particular are going to be a hit at my next big Filipino family gathering. 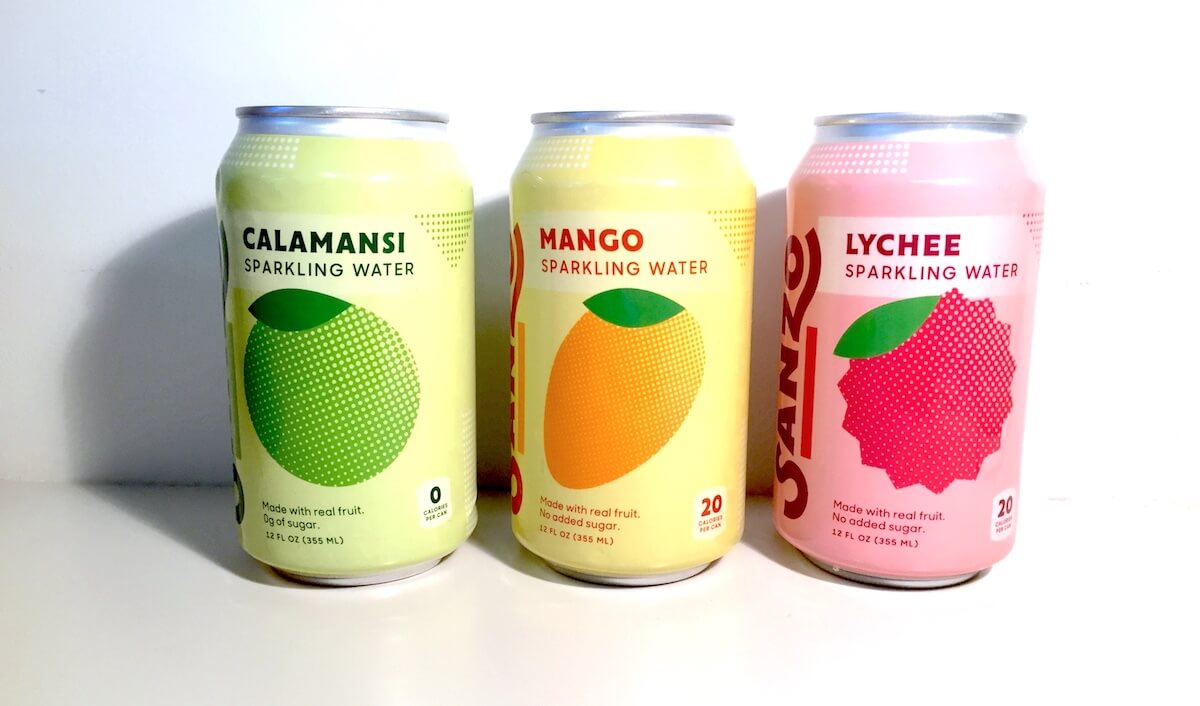 Love seltzer? Click HERE to find out the LaCroix flavor that best fits you, based on your zodiac sign.