Sasha Sloan Tells the Story Behind 'Is It Just Me,' and How the Charlie Puth Version Came to Be

Sasha Sloan is one of the hottest names in music right now. She's the artist that all of our favorite artists are obsessing over, and we have to say we're right there with them.

"Is It Just Me?" was an outsider's anthem that took our breath away when she released it in September, and in November, we were granted the gift of yet another version of this gorgeous song featuring Charlie Puth. Turns out, he was a huge fan, too.

We were curious about the track, from its origins to how Charlie got involved, and were honored to get the opportunity to get the details directly from Sasha herself. Here's what she had to say.

Sweety High: What does "Is It Just Me?" mean to you? Was it inspired by a specific instance, or a general feeling of wondering whether you were alone thinking these things?

Sasha Sloan: I love Reddit, and there's a subreddit dedicated to unpopular opinions. I thought that was a cool concept and it morphed into "Is It Just Me?" I've always felt like a weirdo for not wanting to hold babies or have a wedding and I thought it would be fun to write about. I know I'm definitely not alone on these opinions but sometimes I feel like it can be a challenge to meet people who feel the same way.

SH: Were there any other "is it just me?" things that you considered putting in the song, but didn't quite fit in?

SS: There were a lot of lyric changes. I wanted to make sure they were all opinions that were real to me but that were also generally unpopular, which proved to be more challenging than I thought. 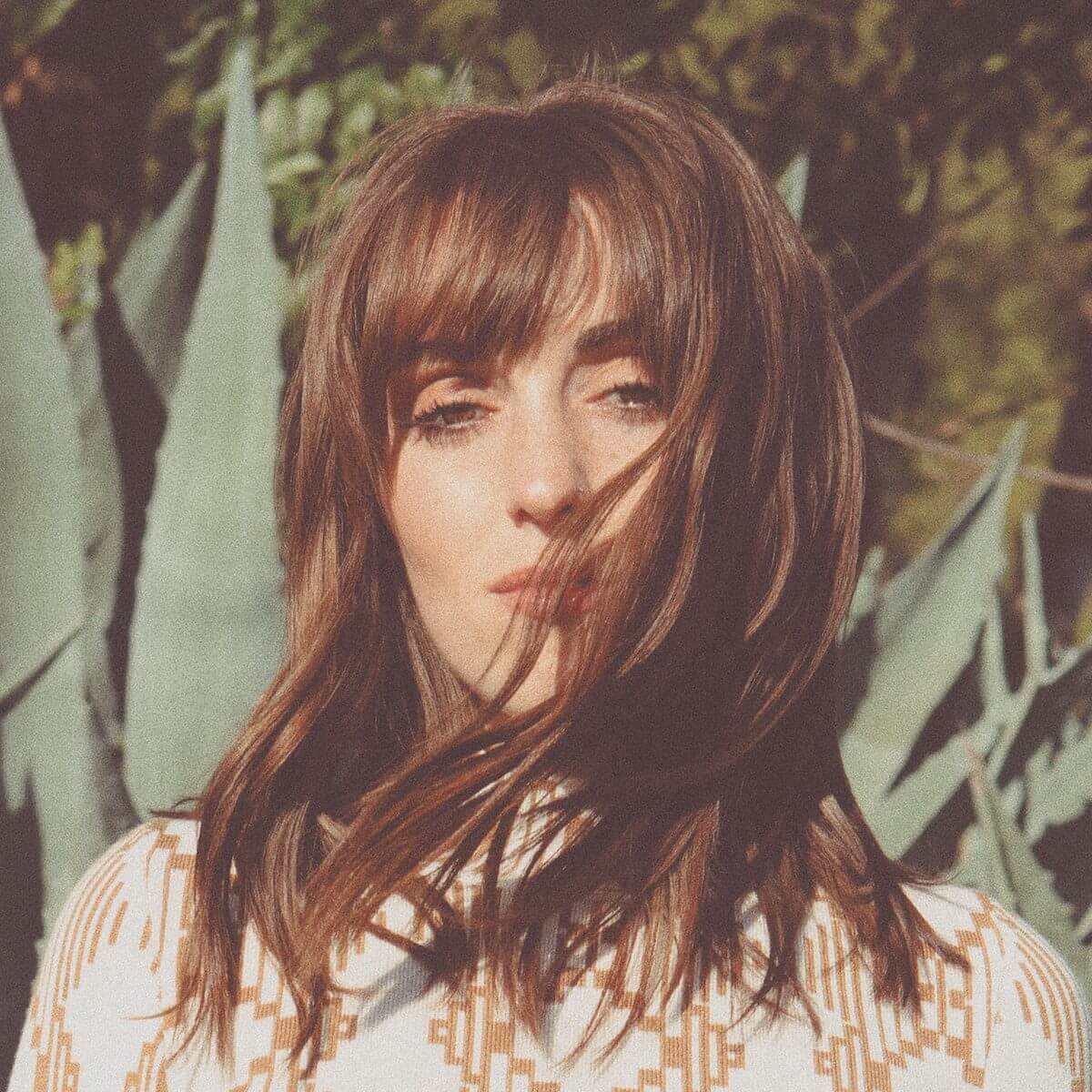 SH: How did Charlie Puth get involved in this collaboration?

SS: Charlie heard the song and hit me up. He told me he loved the lyrics and wanted to hop on it. I then tried to play it really cool, but probably embarrassed myself because of how excited I was, and the rest is history.

SH: What do you think he adds to the track that wasn't there before?

SS: Charlie added a lot that took the song to another level. The first thing he did that really helped was speed it up. He then got rid of the last chorus and ended the song on the bridge. By making the song shorter it naturally makes you want to listen to it more, which I wish I had done on the original. Also, his voice is iconic and the harmonies he added make it feel a lot bigger.

SH: Have you found it trickier to make music in the midst of the pandemic?  Do you feel that the process of collaborating with Charlie was different than it would have been under normal circumstances?

SS: Yes and no. I make a lot of my music alone or with my producer (who I live with) so for me, it hasn't been a whole lot different. Honestly, the process probably would've been exactly the same if we weren't in a pandemic. We live in different states, so it would've been a lot of back and forth anyway.

SH: What artists are really inspiring you right now?

SS: I've been really inspired by Yumi Zouma and Muna.

SH: Any upcoming music you can tease?

SS: Hmm… not yet! But I did just write a song for the second album I'm really excited about. I've had such bad writer's block it felt so good to write something I finally liked.

If you're looking to discover more great music, click HERE to read our interview with artist and Sasha Sloan fan Andrea Russett.