As long time Henry Danger fans, we could barely contain our excitement to get to know the show's star Sean Ryan Fox.

Keep reading to find out what the Nickelodeon actor shared with Sweety High this week! 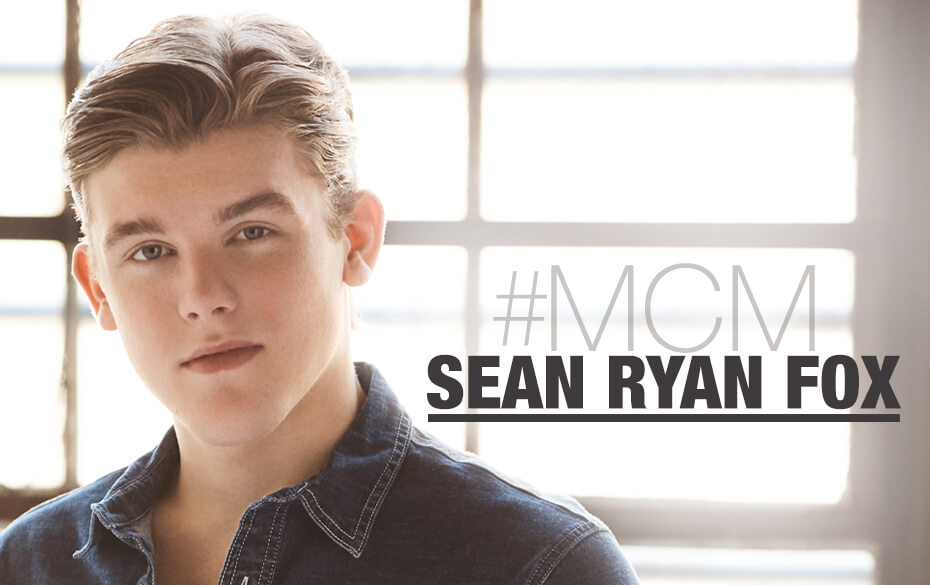 "Stan made some of the greatest comic book heroes that I grew up with and adore to this day."

2. He can always go for a double-double from In-N-Out, but his all-time favorite food from his favorite restaurant is an angus steak from Orange Hill in Orange, California.

3. He definitely got starstruck when he met Robert Downey Jr. and Stan Lee.

4. He's not into good luck charms, but he did have a special blue shirt.

"I thought of it as my 'lucky' shirt because I would always get a job whenever I was in it."

5. He's closer to his brother Josh than anyone in the world.

"We sometimes see movies together that we're dying to check out, we both like to play video games or sometimes just chill out and talk."

"Some of my friends have even called me edgy for it. That's my kind of style though. If it wasn't extremely hot in California 85% of the time, I'd probably always wear my leather jackets."

7. He loves creating his own comic book characters and writing stories for fictional universes.

"I guess you could say I'm creating my own Marvel comics."

Henry Danger became a fast fave of ours right behind Pair of Kings. Speaking of which, THIS is what you should know about the former star Ryan Ochoa.