Calum Worthy Gives Us The Scoop On Austin & Ally Season 4!

The first episode of Austin & Ally season 4, "Buzzcuts and Beginnings," airs tonight! We got the inside scoop from star Calum Worthy! 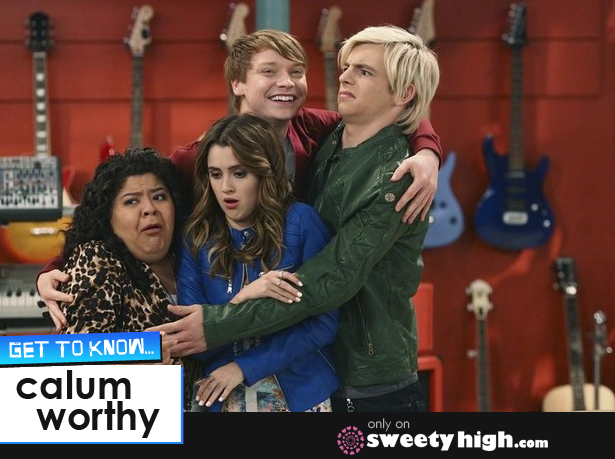 "I'm really excited about season 4," Calum told us. "This season of Austin & Ally is very different than the past because in the last season, everyone left going in their own directions and the whole trajectory of everyone's characters changed."

After Dez moved to Los Angeles, Austin was forced to quit music, Ally went out on tour, and Trish started to manage a boy band, season 4 will be a very special reunion.

"It was very interesting to see how this season came together because it's a story of all of us coming back and trying to rekindle our friendship after spending so much time apart," he said. "It's a really different show than it was last year, but it's the same comedy and still fun and very exciting."

We'll be sure to tune in to the Disney Channel tonight, January 18, at 8/7c! Comment below with your thoughts on the new season, and be sure to share your favorite Austin & Ally moments with us at Sweety High!