I was first introduced to the practice, which generally involves buying an inexpensive holiday gift for someone who you might not know very well, in middle school. My teacher at the time thought it would be a fun way to celebrate the upcoming holiday season. She set a $15 gift limit and had us pick names out of a hat. While some people drew the names of friends or even acquaintances, I picked the most popular boy in class, Henry. That's when the anxiety set in.

Not only had Henry and I never said a word to each other (like I said, he was popular and I was, well … not) but I really didn't have the first idea about what I could buy (for $15 or less, mind you) that would delight a 13-year-old boy. Heck, I was having enough trouble keeping up with what girls my age were interested in. 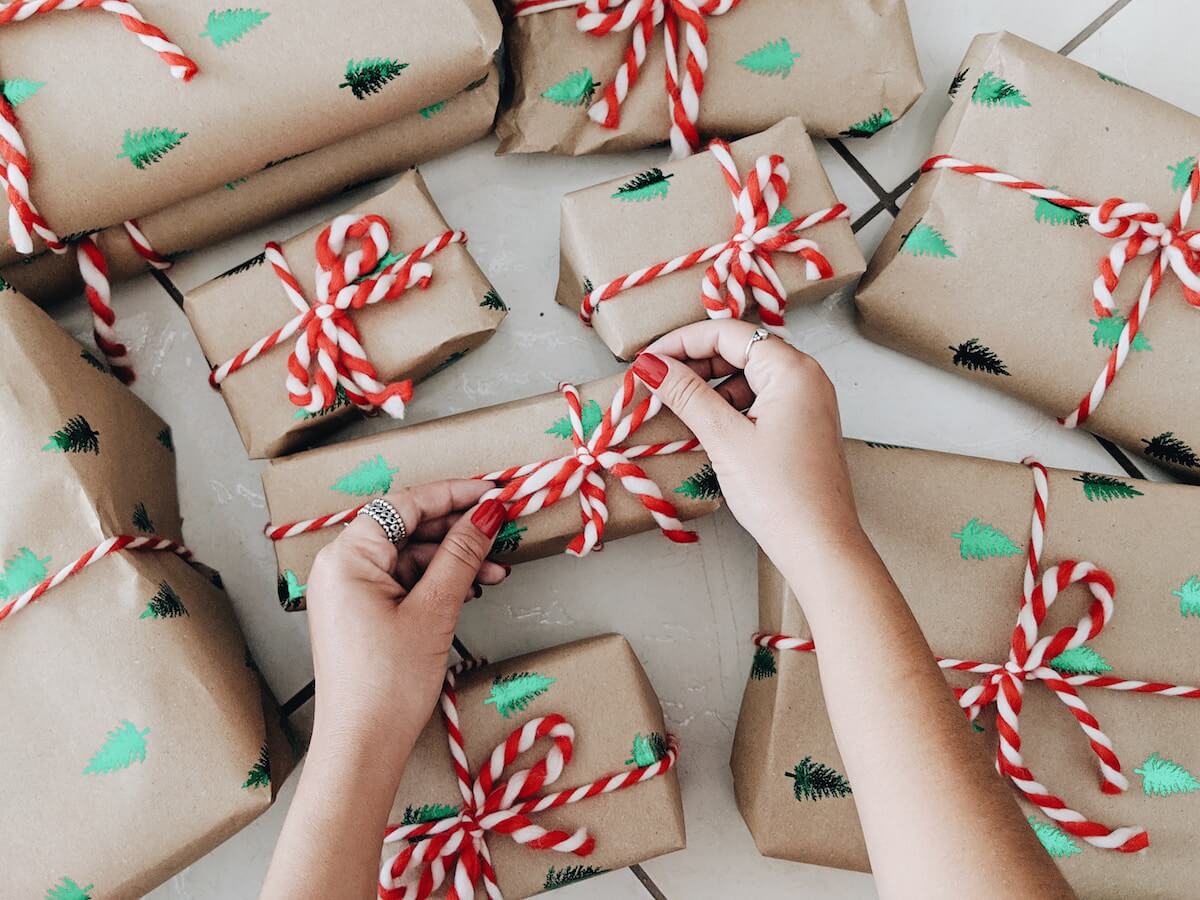 The more I thought about what to buy Henry, the more anxious I got. If I bought him something totally lame, like a book or socks, I was worried he and his friends would laugh and I would've cemented my status as the unpopular, quiet girl. On the other hand, if I put too much thought and effort into my present and gave him something like a homemade pie, I worried people would think I had gotten too personal and think I liked him.

As I saw it, there was no way for me to win, which only made me stress out even more. It also didn't help that, whenever I told one of my inquiring friends who I had for Secret Santa, all they did was express relief that their pics were much easier to buy for.

Eventually, my older sister was able to talk some sense into me. She reminded me that there is no "perfect" present, and encouraged me to just relax about the whole thing. She also told me that, though I felt differently, Henry and I weren't actually all that different from one another. "You like to hang out with your friends, listen to music, watch TV, head to the movies and go out to eat," she said. "My guess is, Henry likes one or more of those things, too. Just pick one and go from there." 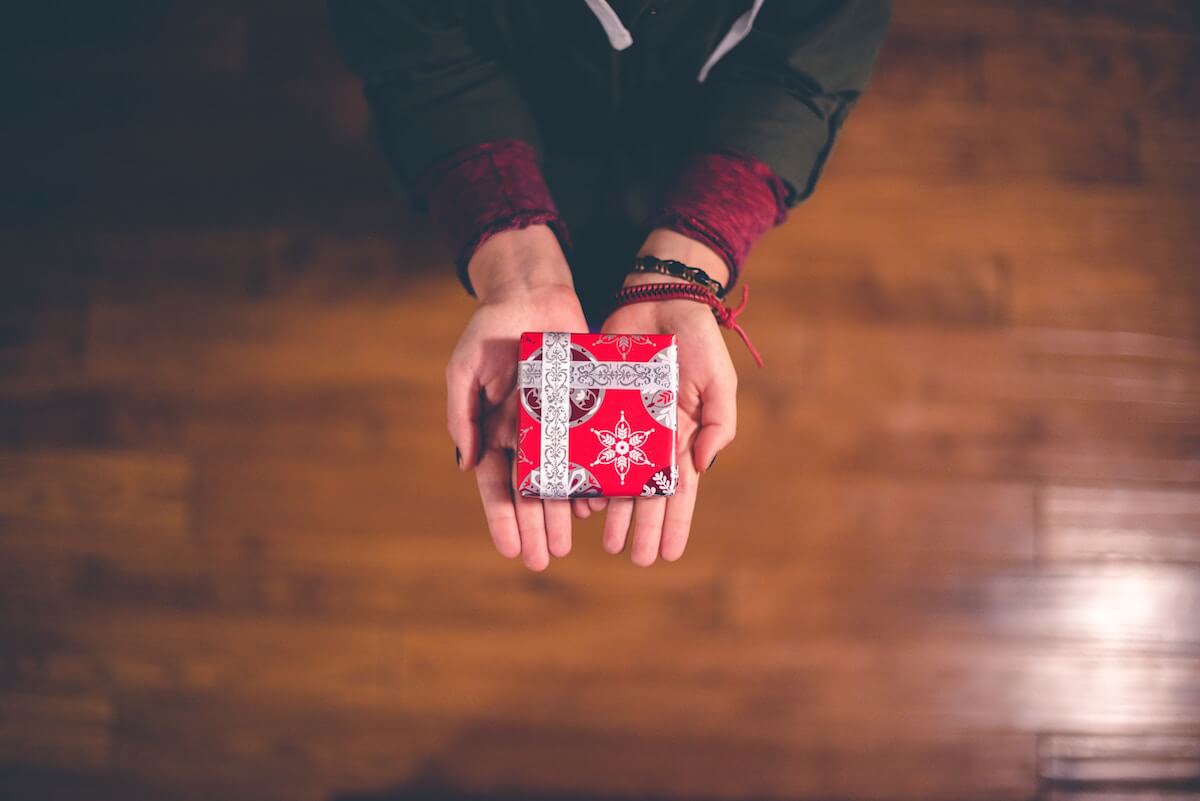 Thanks to my sister's pep talk, I finally settled on a Secret Santa gift for Henry—an iTunes gift card. iPods were still relatively new at the time, and as was the case with most of the kids in my class, Henry was the proud owner of one. Though a gift card might seem a tad generic, it was the ideal present for a new-ish iPod owner who I barely knew, and I was positive he'd find something to spend it on.

As I suspected, when it came time to open our Secret Santa gifts, Henry was happy with his and even offered a sheepish "thank you" to show his gratitude. As with most things during that time in my life, I worked myself into a tizzy for no good reason.

Though I still don't love Secret Santa (the idea of buying something for a person you barely know is still strange to me, TBH), I've taken a page from my sister's book and learned to use some of my own interests to gauge what others might like. And since I'm not in middle school anymore (thank God) I don't feel awkward buying something a tad more personal that I know the individual I picked might like.

At the end of the day, Secret Santa is about celebrating the holiday spirit, and it's not something worth stressing out or getting anxiety over.