If You're Super Secretive About Your Crush, These 10 Truths Will Only Apply to You

There are the crushes that you regularly giggle about with your friends and then there are the secret ones you'll take to the grave.

If you've ever had a crush so secret that you didn't dare speak it aloud, we bet you'll relate to these things.

1. You're so tight-lipped about the identity of your crush that you haven't even told your best friend.

2. But that doesn't mean they don't suspect it. Still, when they've asked you outright if you like the person, you denied it so calmly and convincingly that they totally believed you. 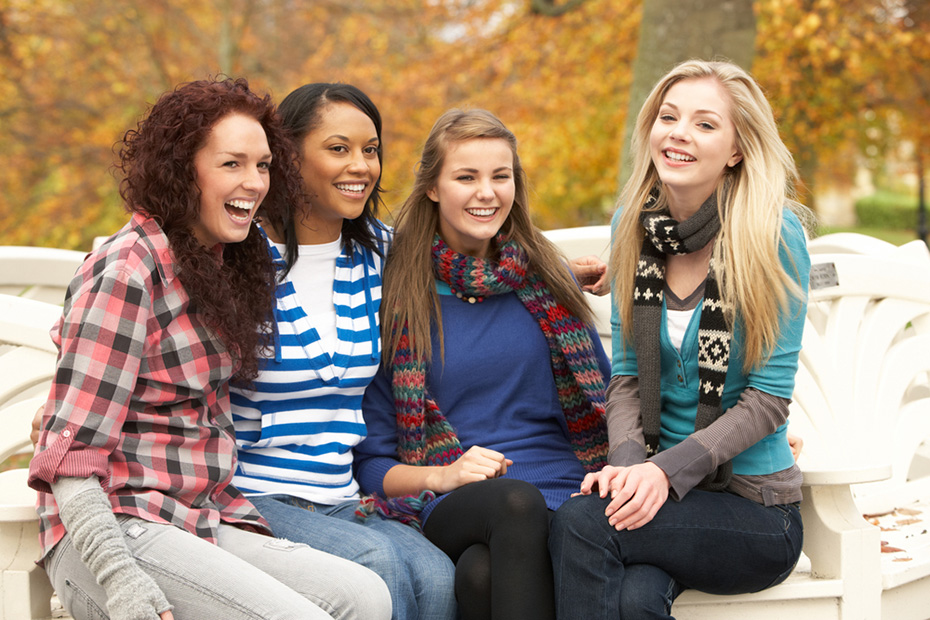 3. Of course, that doesn't mean you haven't told anyone. Your online community knows all the nitty gritty details, and you can live without fear because they're probably never meet you or your crush.

4. You're constantly fighting the urge to bring up your crush in conversations. When you finally do, it's usually in a super organic situation and no one bats an eye or thinks twice about your mentioning them.

5. You always manage to play it cool around your crush. Even if you think you're being super obvious about it, they'd never guess. 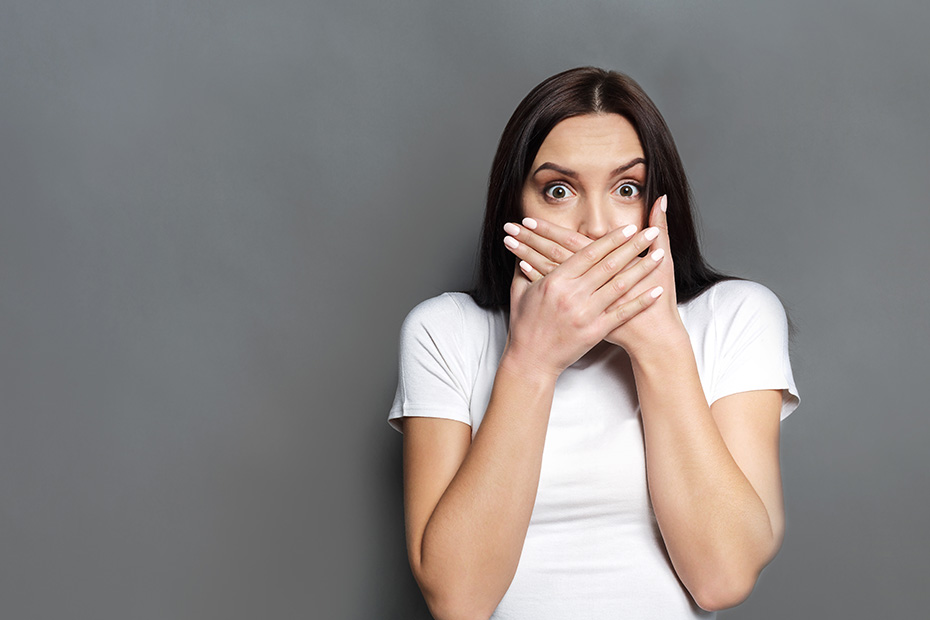 6. And you're equally complimentary and critical of them because you know that leaning too hard either way might give you away.

7. You don't want to seem too eager, so you don't always take up opportunities to hang out with your crush—even though you'd love nothing more than to be around them constantly.

8. You write about them constantly in your journal—but in a made-up alphabet that only you know how to read. 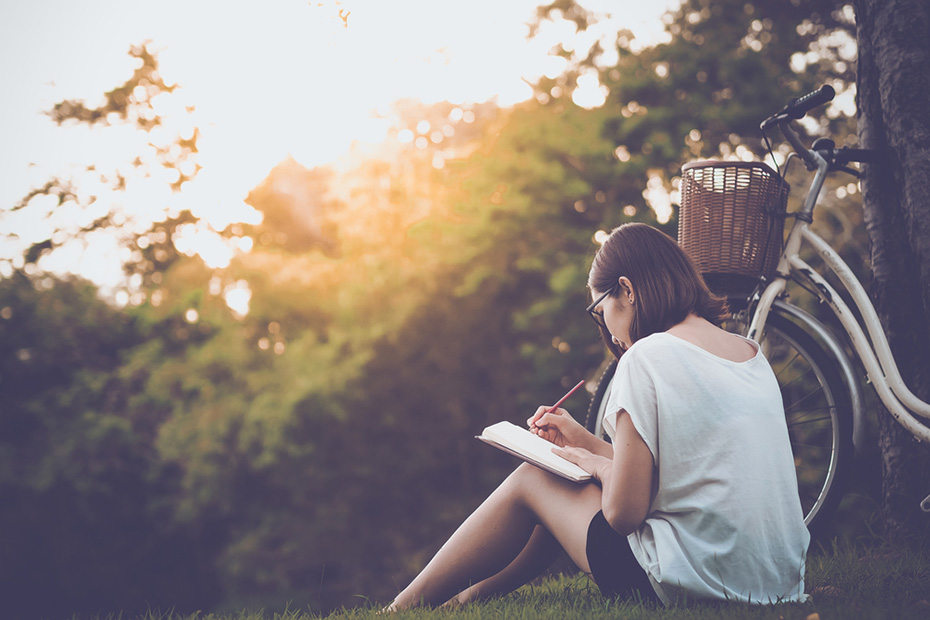 9. And you've even made up a code name for your crush so that even if someone were to find out about the crush, they wouldn't know any of the specifics.

10. Your greatest fear is that your crush will somehow discover that you like them—but you don't even really understand why. If you stopped to think about it, you'd probably realize that their finding out would be far from the end of the world.

Crushing hard? Click HERE for truths you'll only get if you're boy-crazy.