When you have a crush on someone during senior year of high school, it can constantly feel like it's your last chance to do anything about it.

Do you finally gather the courage to tell them how you feel, or keep your mouth shut and stay quiet about it forever? If you can relate, here are 16 more things you'll only get if you're crushing hard on someone senior year.

1. You're definitely in denial of the fact that you might never see your crush again once the school year is over. Even though the thought occasionally creeps into your head, you usually shove it aside and just pretend it never happened.

2. When you're not so successful at ignoring the obvious, the thought has a tendency to send you into a panic. And that panic has as much to do with losing that person as all of the possible courses of action you can take not to lose them.

3. More than once, in a moment of strange confidence, you've talked yourself into finally asking them out and putting the whole thing to rest. After all, what have you got to lose? 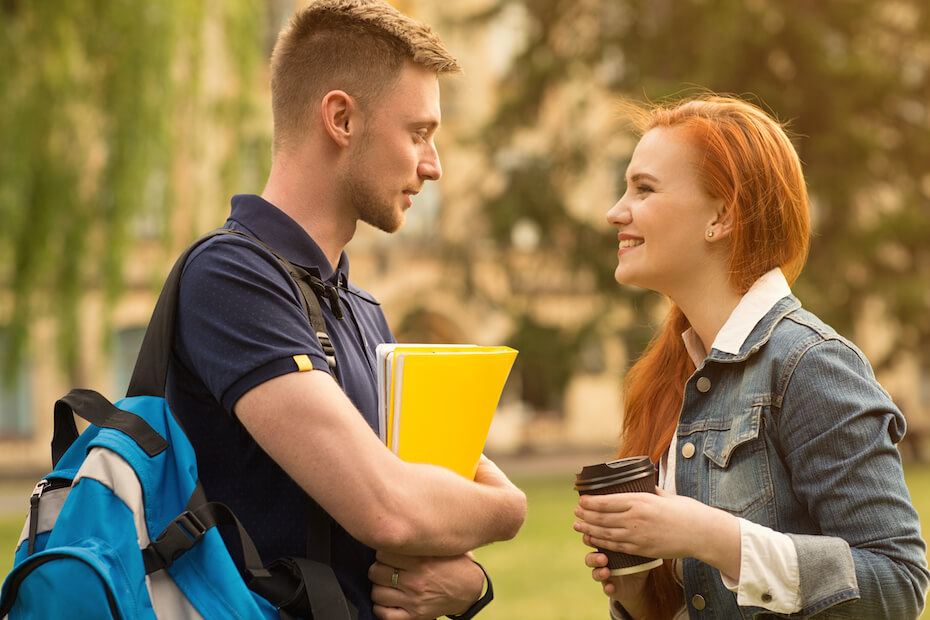 4. But the second you see them, you understand just how wrong you were and that you absolutely can't even hint at how you feel about them, under any circumstances. Because of this, you constantly go back and forth on whether you'd ever have any chance with them.

5. You've even tried to convince yourself that you're totally over them, and that when the time comes, it'll be easy for you to move on and keep going without them. However, you quickly think about them again and realize you're kidding yourself.

6. School dances can be a particularly tough time for you. Regardless of your relationship with your crush, you always hold out hope that they're going to be the one to ask you. But because your feelings for them aren't at all clear, the chances of getting asked are slim. Plus, that expectation is holding you back and preventing you from having a good time at homecoming or the dance, because you spend the whole time thinking about them.

7. Since you've been crushing on this person for years, chances are you've hidden it quite well, or something might have actually come of it by now. In fact, you might be so subtle about your feelings that they have absolutely no idea that you have any kinds of feelings for them. 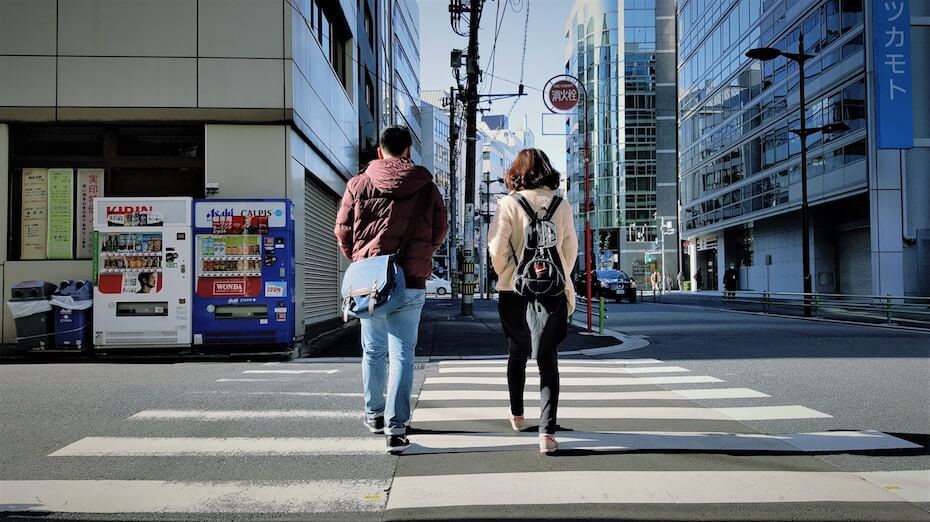 8. You've kept your feelings from them all this time, justifying to yourself that you don't want to change the relationship or make them think differently about you. But now that your last time ever seeing them might be on the horizon, you realize that the fear of rejection might be the biggest thing holding you back.

9. When they're around, you get nervous and still struggle to talk to them like a normal human being. You pretty much go silent, lost for words and afraid that anything you say will make you look dumb. This becomes even more painful when you realize it might be among your last chances to finally do something about your feelings for them.

10. Way too much of your day is spent thinking about that one class you share with your crush and how you're going to make this one count, even if most days you don't even get to interact with each other.

11. But that doesn't mean that whenever you know they'll be around that you don't put extra care and attention into your appearance. Knowing you only have so much time left has really made you step up your game, and any chance to see them outside of a school becomes a huge opportunity to impress.

12. You've half-seriously considered going to the same college as your crush, even though you know it's a terrible idea that ignores your own dreams and goals—and that it would probably just result in four more years of pining over them. 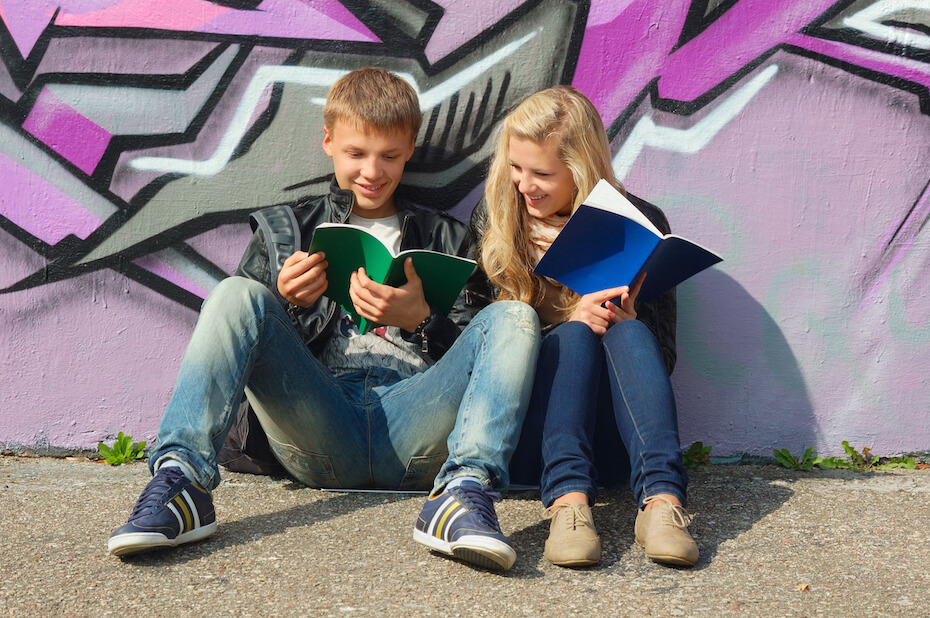 13. You also know way too much about what their plans are after high school, even though it's likely you haven't dared to ask them and have simply found out through the grapevine or spending far too much time on their socials.

14. You've often daydreamed about saving everything for the last day of school and finally spilling your true feelings to them, and having it result in a whirlwind romance that sweeps you off your feet.

15. But at the same time, what would even be the point? You'd maybe spend the summer together, and then you'd both be off pursuing your own lives in the fall. Losing that might be even more painful than never having had it in the first place. 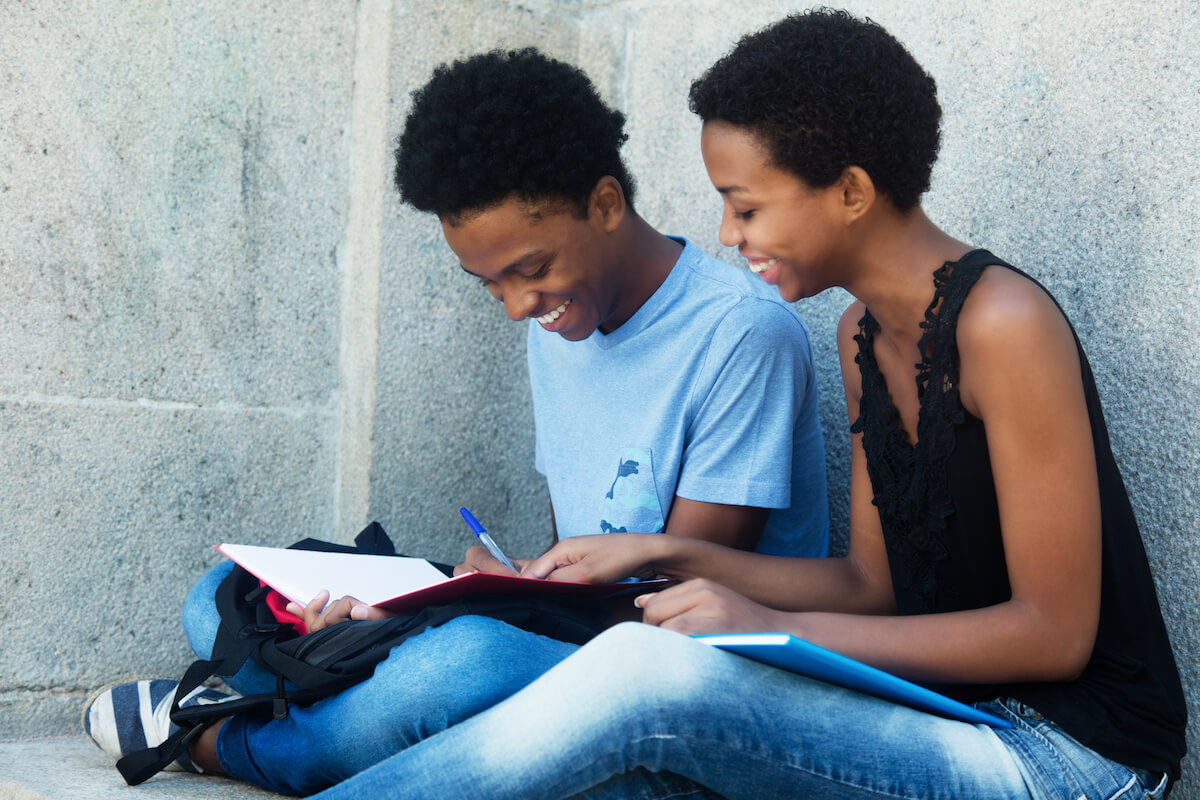 16. Or, things could work out and you could spend the rest of your lives together. But you know that's a fantasy and that you'll probably never tell them you ever had a crush, and you'll probably be over them by this time next year.