September means the end of summer and the return of school and cool fall weather, making it the perfect opportunity to transform your Instagram page.

If you think your feed is in the need of an upheaval, try one of these poetic quotes about the month of September as your next Instagram caption.

For the warmly colorful photo you post to usher in the month:

"September smiled at her wonderful friends in all their colors and bright eyes and gentle ways." 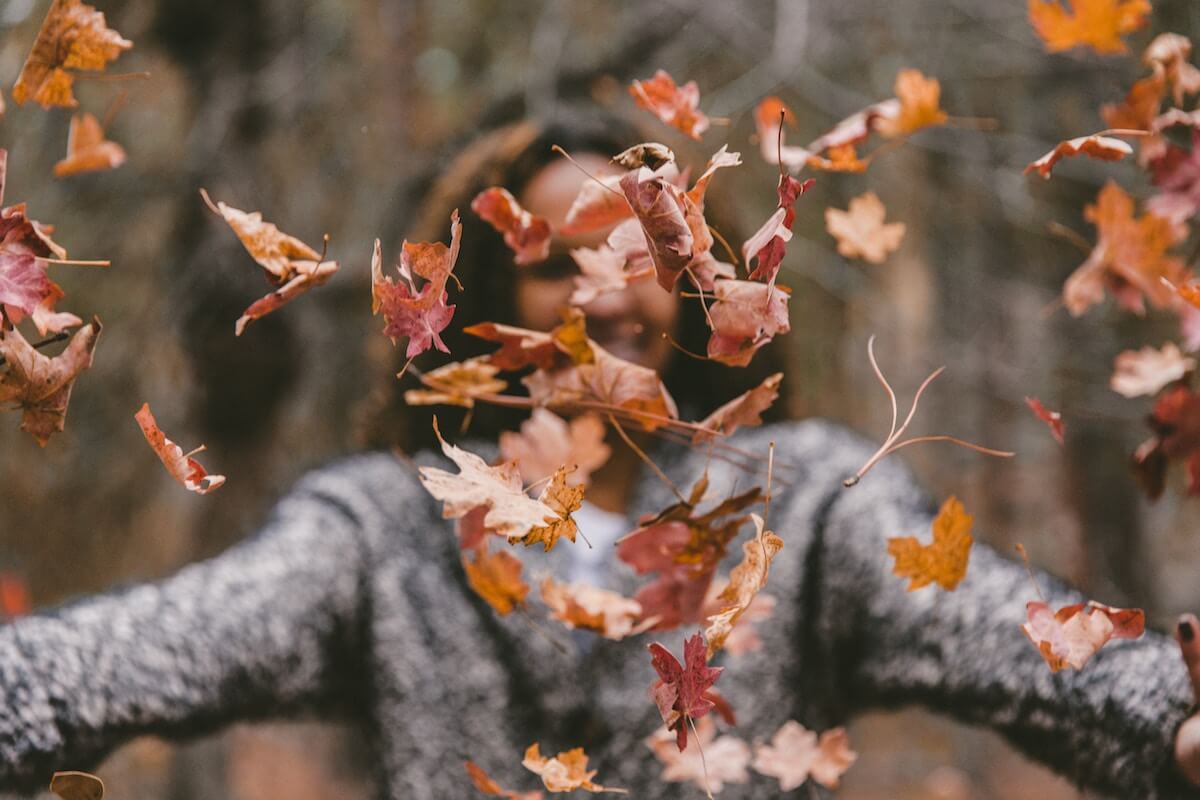 For your autumn fresh start:

"September is the other January."

For the pic of you reuniting with all of the friends you've been missing all summer:

"September is like an old friend: worth waiting for."

For when you're lamenting the end of summer, but hopeful about whatever comes next:

"September: it was the most beautiful of words… evoking orange flowers, swallows and regret."

For when you're finally seeing your school crush again after a lengthy summer:

"You were my September Song, summer lasted too long."

For when back-to-school is your least favorite season:

"Wake me up when September ends."

-"Wake Me Up When September Ends," Green Day

For the September that brings up complicated feelings:

"I used to love September, but now it just rhymes with remember." 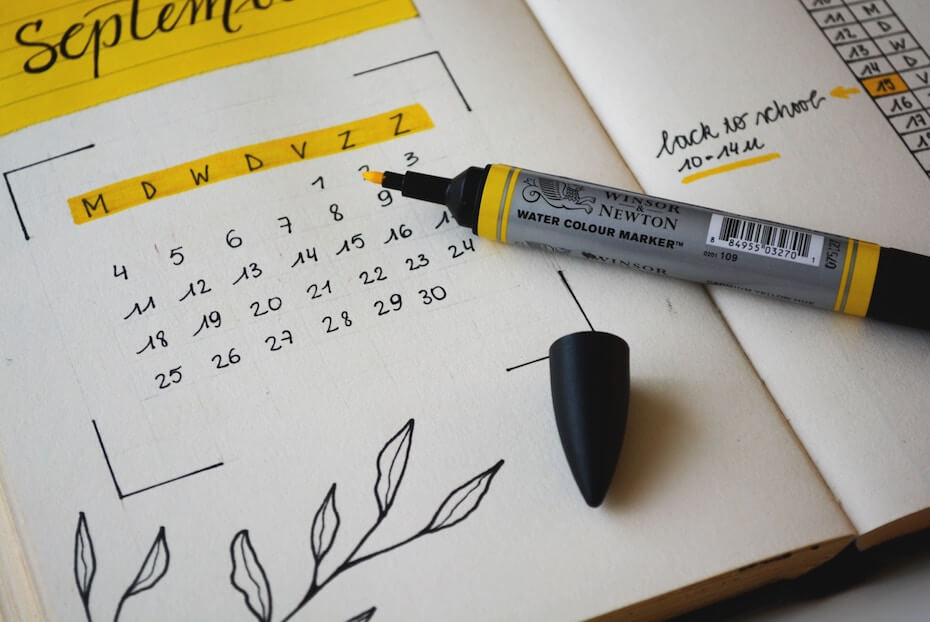 For the end-of-summer photo that makes you wish you could live it all over again:

"We know that in September, we will wander through the warm wings of summer's wreckage. We will welcome summer's ghost."

For the September that blows the summer out of the water:

"September tries its best to have us forget summer."

For your celebration of the approach of your favorite time of year:

"Ah, September! You are the doorway to the season that awakens my soul."

For the pic of you and your friends dancing the night away:

"Say do you remember dancing in September? Never was a cloudy day."

For that glorious September day with flawless weather:

"By all these lovely tokens September days are here, with summer's best of weather and autumn's best of cheer."

For when you're not sure where the summer went: 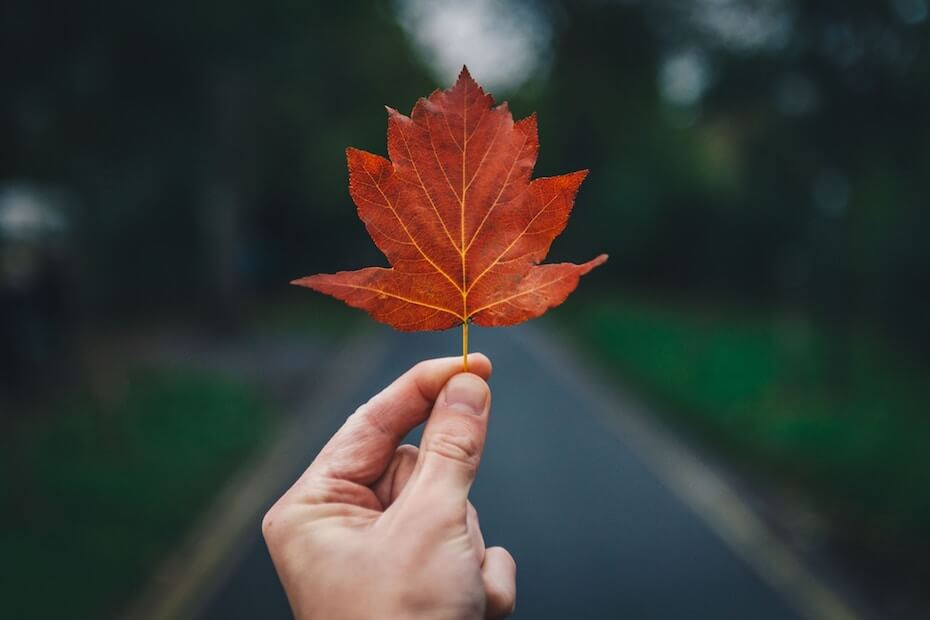 For the September that feels like you're embarking on a new journey in life:

"September was a 30-days-long goodbye to summer, to the season that left everybody both happy and weary of the warm, humid weather and the exhausting but thrilling adventures."

Fall in just around the corner, so click HERE for some autumn caption inspo.