We'd been eagerly awaiting an adaptation of Leigh Bardugo's YA fantasy series Shadow and Bone for years, and the new series on Netflix certainly does not disappoint.

The first season's eight episodes dropped on April 23, telling the intricately woven tale of an orphan named Alina Starkov who has the power of light in a war-torn land plagued by shadow. If you haven't seen it, we recommend that you remedy that immediately—and once you do, here are all of our favorite quotes from the series to try as your next Instagram caption.

For when you've matured enough to realize you want to see things through to the very end:

"Now, I'm old enough to know that the only way out is through." 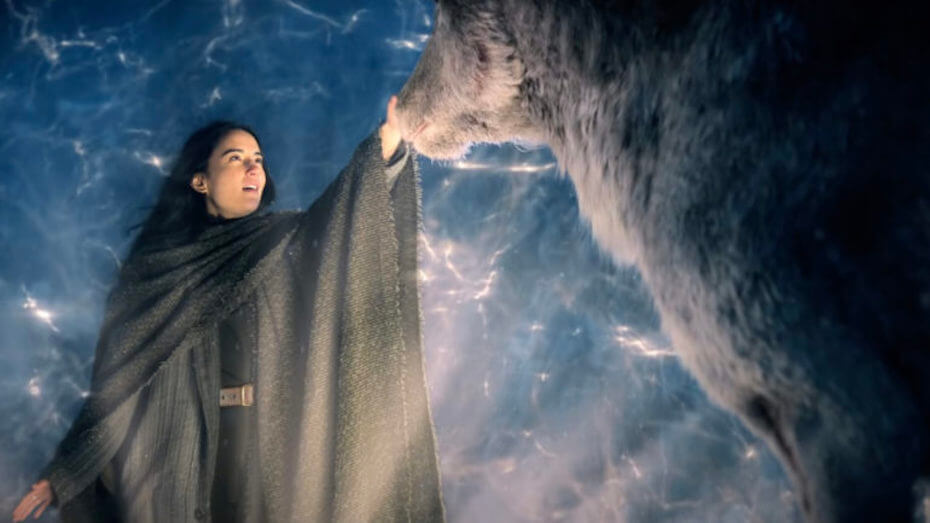 For flaunting that post-breakup makeover:

"Never make decisions out of fear. Only out of spite."

For that impulse buy you know you're not going to regret:

"When there's something you want, better to act without thinking than to think without acting."

For that beautiful reunion with your bestie:

"They can't keep best friends apart for too long." 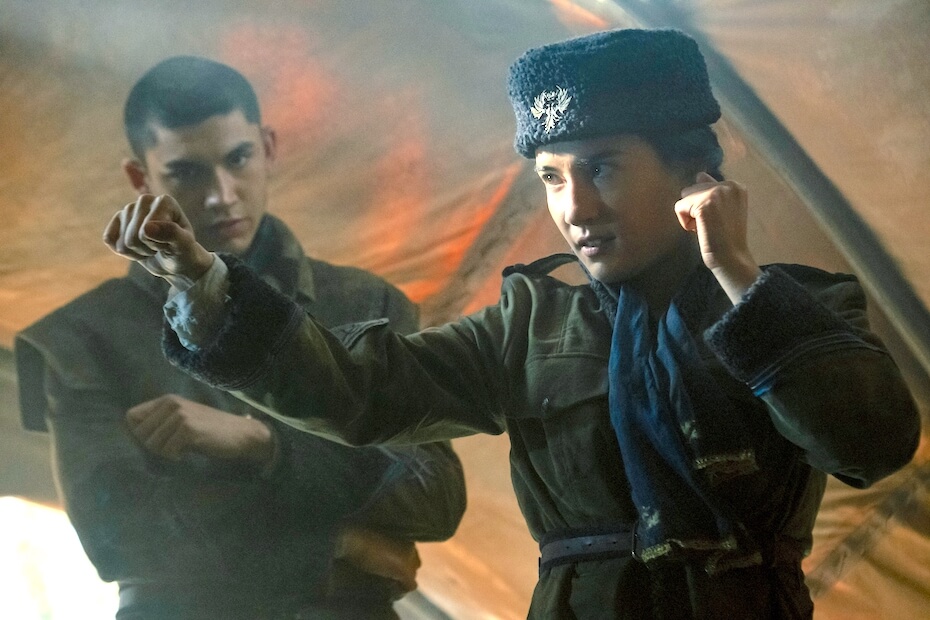 For making fun of yourself and showing off a good grade all at once:

"So there is a brain inside all that muscle."

For that pic with you and the people you love most in the world:

"Greed is a poor motivator. True wealth is the friends you make along the way."

For when you show up somewhere and the place looks nothing like you remember it:

"It's like I blinked and the whole world changed."

For your most rebellious selfie:

"You don't seem like the type who does what they should."

For when you're dressed in vibrant colors from head to toe next to your hue-averse boyfriend:

"Black is his color. Not mine."

For that person who guides you to the truth no matter what:

"You are my true north, and I can see my way to you now."

For when the sun finally emerges after days and days of rain and gloom:

"Is this true? Can you summon light?" 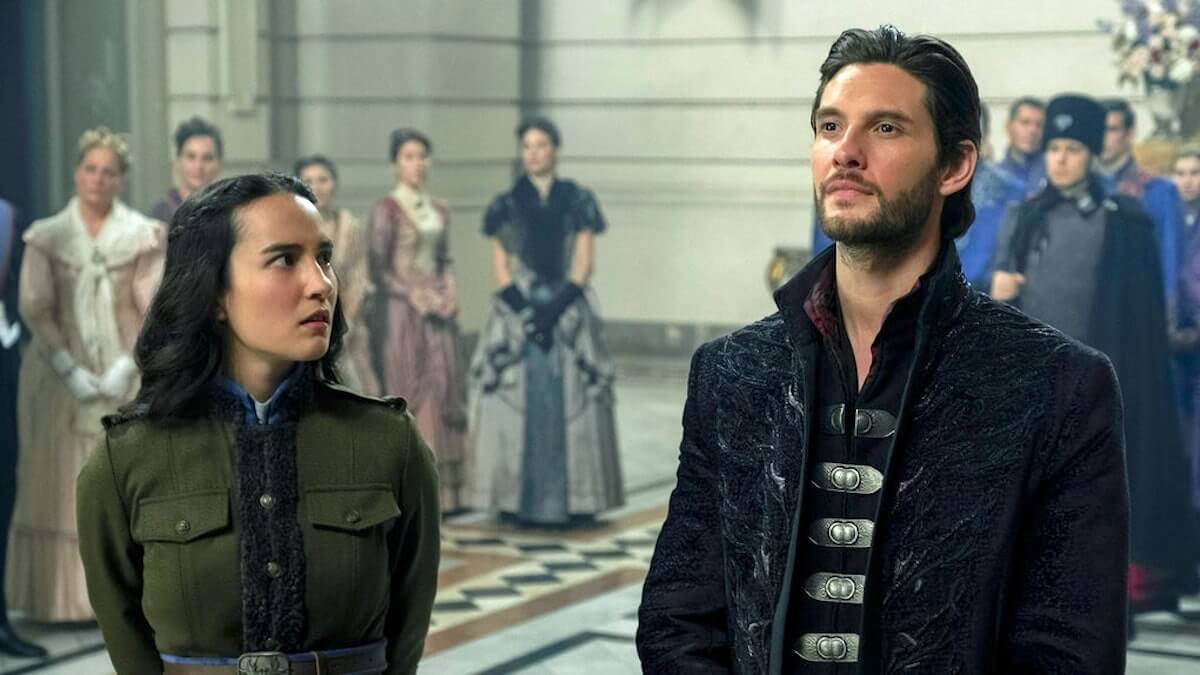 For when you're driving solo and loving it:

"I prefer to travel alone."

For when the setting is not pretty but you get to be with the one you love:

"Where you are doesn't matter nearly as much as who you're with." 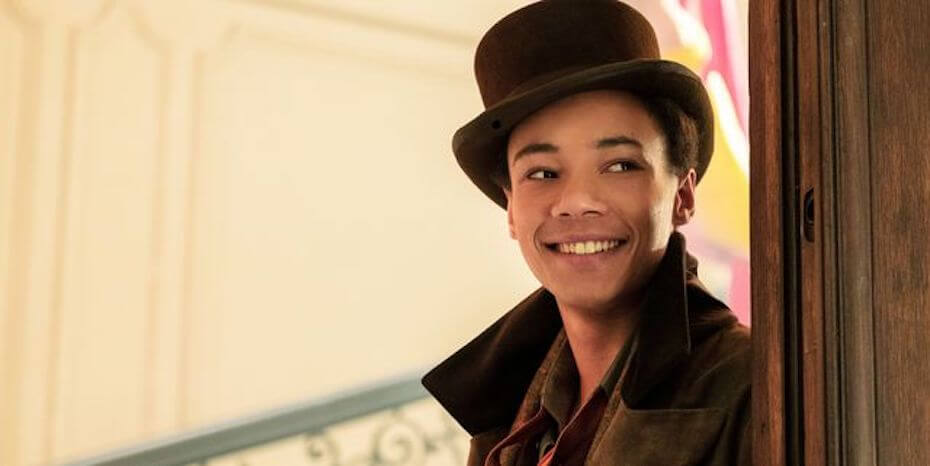 For that shot of you with a giant, unfurled map looking completely lost:

"Getting lost can happen even when you know where you are."

Love watching all of Netflix's hottest new films and series? Click HERE for quotes from Netflix's Moxie to use as Insta captions.