Being a girl in sports isn't at all easy, and if anyone knows that, it's photographer Christin Rose.

Inspired by her own experiences with sports and her love of photography, Christin started the photo project She Plays We Win, which showcases the inspiring strides young female athletes from all over have made in the sports world. 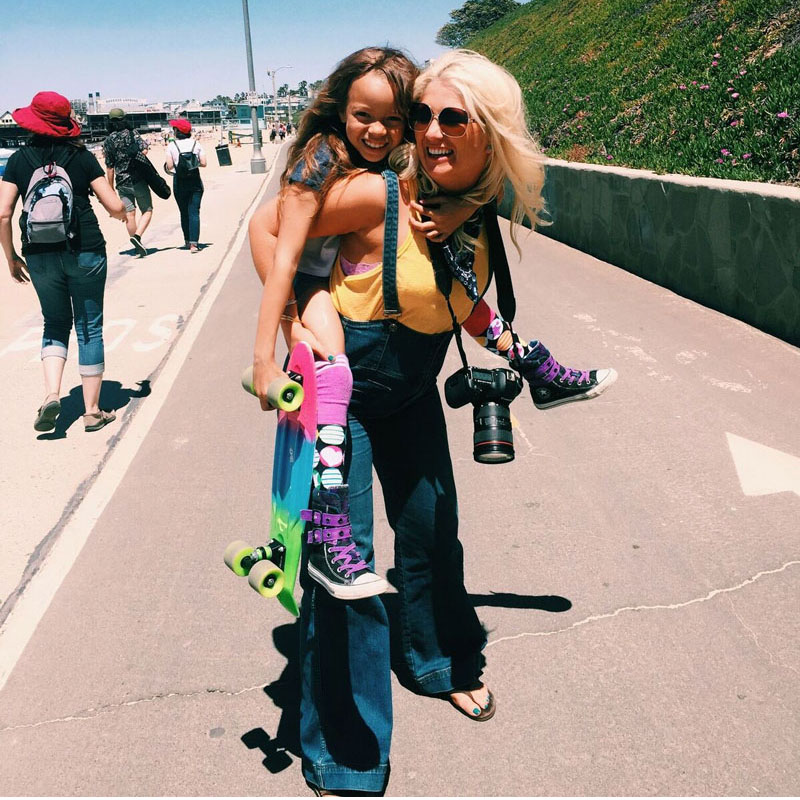 Discover the story behind Christin's incredible photo series and get some serious life advice from this photog in the process by scrolling below!

Sweety High: How did you come up with the concept of She Plays We Win?

Christin Rose: She Plays We Win is a photo project that I came up with. It came from the idea of wanting to see more girls in sports and hear from them. I wanted to hear what they're really getting from sports. The days on the softball field were so transformative for me in terms of the type of person I was going to be and the type of team player in life I was going to be. It's really an ode to my past, it's an ode to all girls who play sports at any level and it's really a celebration of it, too. 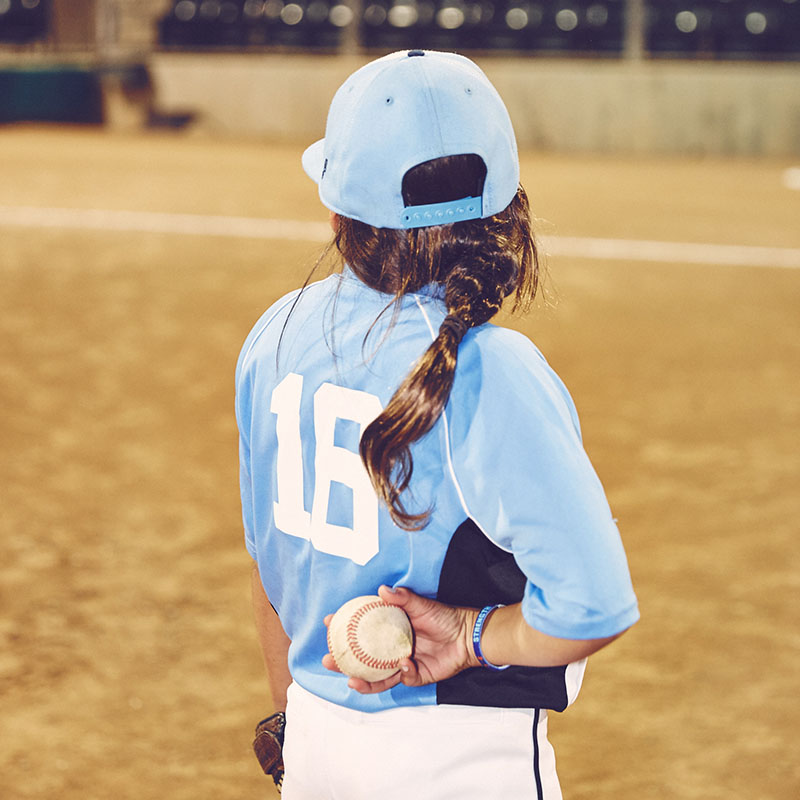 That was the initial idea, and then I wanted to turn it into a project that celebrates young girls and hears from them. Most of the posts I do about a girl, whether it be a portrait or an action shot, have a quote with it. We get to know these girls. We want to hear from these girls and about what sports mean to them, not from adults who are telling us how important sports are. We know that! The project's premise, and really the thought behind it all, was let's hear from the girls. Hopefully from this we inspire other girls all over to try sports and to unite them. I wanted to also use social media in a really positive way to tell these girls' stories.

SH: How did you come up with the name for your photo project?

CR: I knew I wanted to talk about the future somehow, but I didn't want to literally say the word. One of my very good girlfriends helped me whittle it down. She wrote me back one email that said, "She Plays We Win" and that was it. We had been going back and forth for days, so when she finally sent that I was like 'that's it!'

The craziest part was I had this idea for years. I wanted it to be different and unique. And then with the photos, it just started naturally happening because I had this very clear message that I wanted to tell the world. It was a lot of good brainstorming and help from friends, which is what I want girls to know. You can't do this alone. You have to have your team. 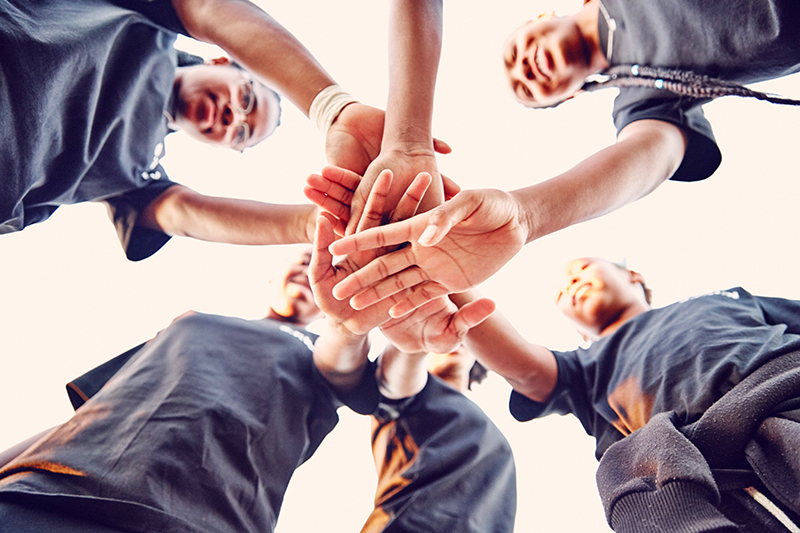 SH: What does She Plays We Win mean to you?

CR: It means that if young girls participate in athletics at a young age and we can celebrate that, the lifelong effects it has on their lives are endless. The things they can learn on the field, on the court, whatever it might be, are going to impact our whole world. The idea is girls can have the confidence and the self-esteem and believe in themselves and know how to work with a team, that the world will win.

SH: When did you notice this project was starting to resonate with an audience?

CR: It actually happened relatively quickly. In probably the first month, Instagram had featured it, which quickly grew our audience. I feel so lucky to have had that happen. When I started the project, I was doing it every single day. I was going out and I was finding girls. I knew this was what I was supposed to do. I really felt like I was meant to take these photographs and meant to put them out there. Then at that point, things just started to roll. 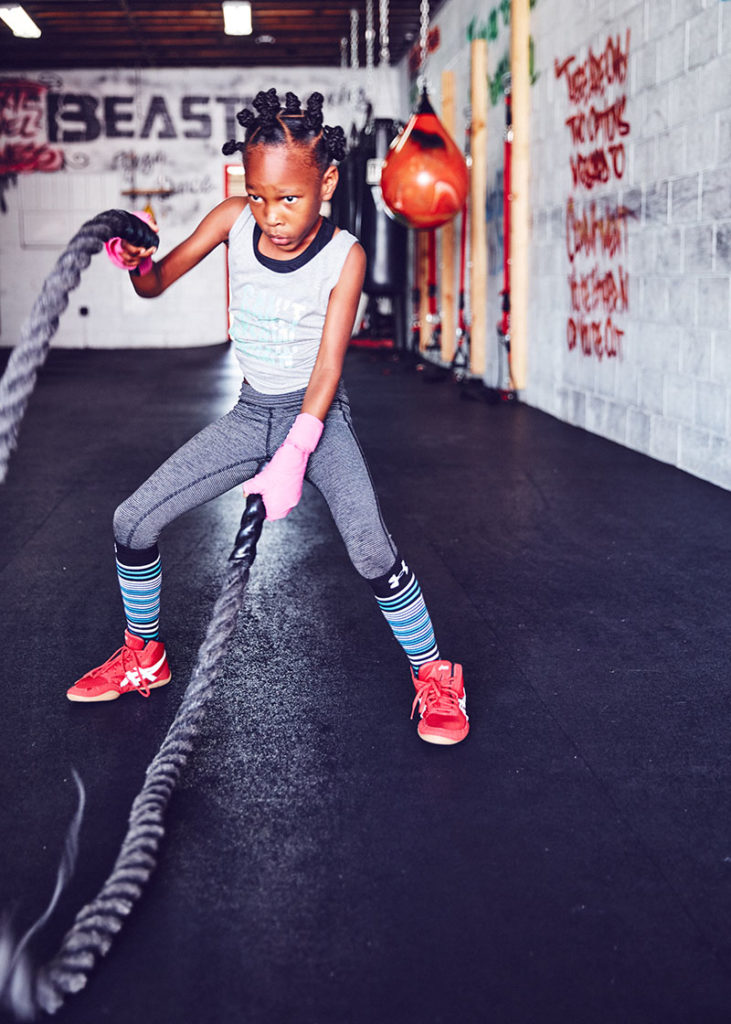 SH: Speaking of the girls, how do you find the girls to feature?

CR: Originally, it was me doing lots of research and contacting different organizations that I had heard of or just really googling different stories. Since then it started to grow into more. It's still word of mouth, maybe a social media word of mouth. I'll go and photograph these skate girls who know a really amazing basketball girl and has a really amazing story to tell. It's really community based. As of right now, all of the features on my Instagram site are people I have personally gone and photographed and interviewed. That's really the base of all of this. Now, I want to be able to put something together where I share other people's stories even if I can't meet them in real life. That's my next goal for the project. 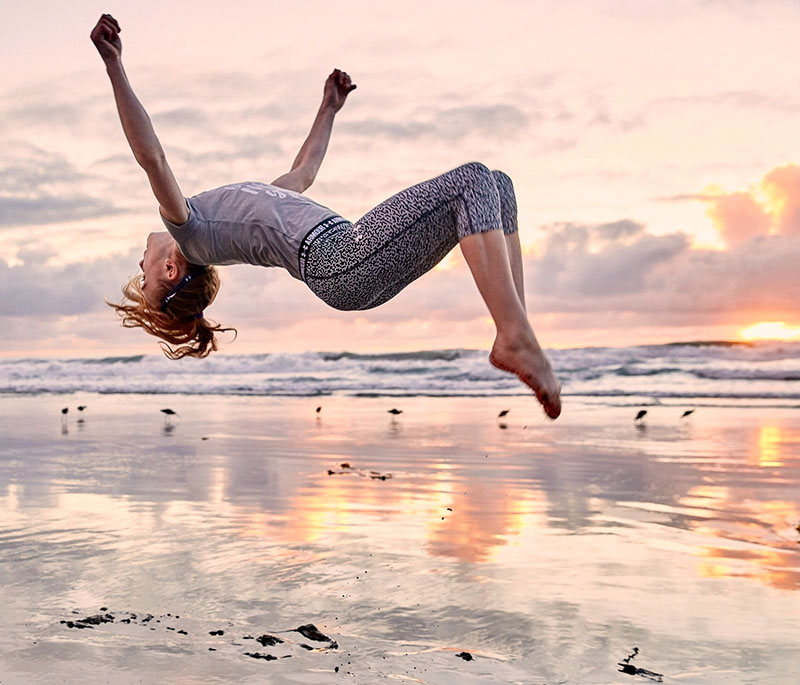 SH: How did you get into photography?

CR: Photography was always something I wanted to do ever since I was a little girl. And photojournalism as a piece of that. I wanted to tell people's stories. I've learned all sorts of things throughout my photography career, but really that was the heart of what I always wanted to do.

SH: Do you have a favorite photo you've ever taken?

CR: It's so hard to choose a favorite photo! So many images from the collection of She Plays We Win make up who I am as a photographer. Each and every face is really important to me.

SH: Who are some women you look up to who inspire you to be your very best?

But there are also so many women in my immediate circle like Cindy Whitehead, who's a huge spokeswoman and amazing woman in the skate community. She runs Girl Is Not a 4 Letter Word. She became a very good friend of mine and just someone I really look up to. I can't believe I get to interact with her and see her all the time. There are also some ESPN broadcasters I really, really look up to like Julie Foudy. Oh my gosh, so many athletes I don't know where to start! I would say every single woman in the book Unsung Heroes would be the best way to describe exactly what I'm doing. 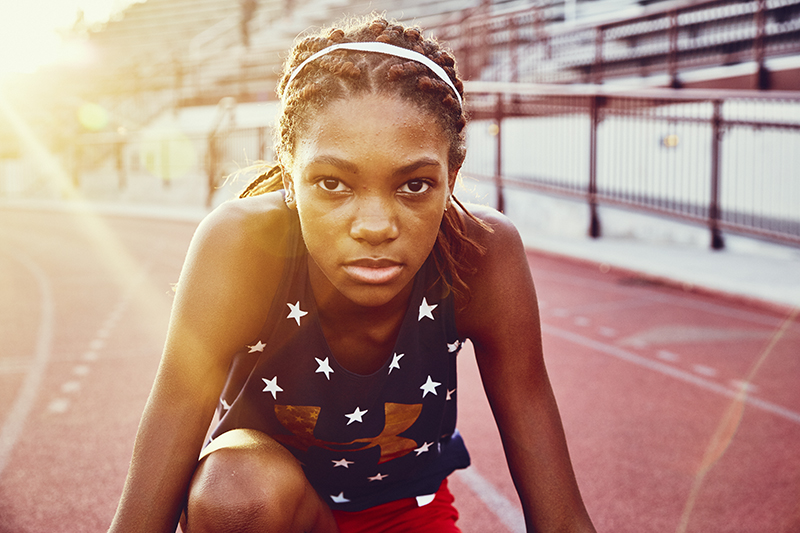 Beyond that, a better answer would definitely be all the girls I've photographed. They're so inspiring to me. How positive they are and the outlook they have on the world inspires me all the time, which is another reason I want to keep the project going.

SH: What's the best piece of advice you've ever received?

SH: What's your advice for young female athletes, or girls who want to get into photography?

CR: For photography specifically, my advice would be don't worry too much about the rules. Don't worry if you haven't taken a class. Even if it's just on your phone and it's your own personal expression, be okay to put that out there. Know that your voice is different than everyone else's. If you think you want to be a photographer, go ahead and just do it. Just start and try.

My biggest advice to young girls is to not be too worried about perfection and not be worried about being the very best in the entire world. Just experience things and try. You'll be really surprised what you can do! 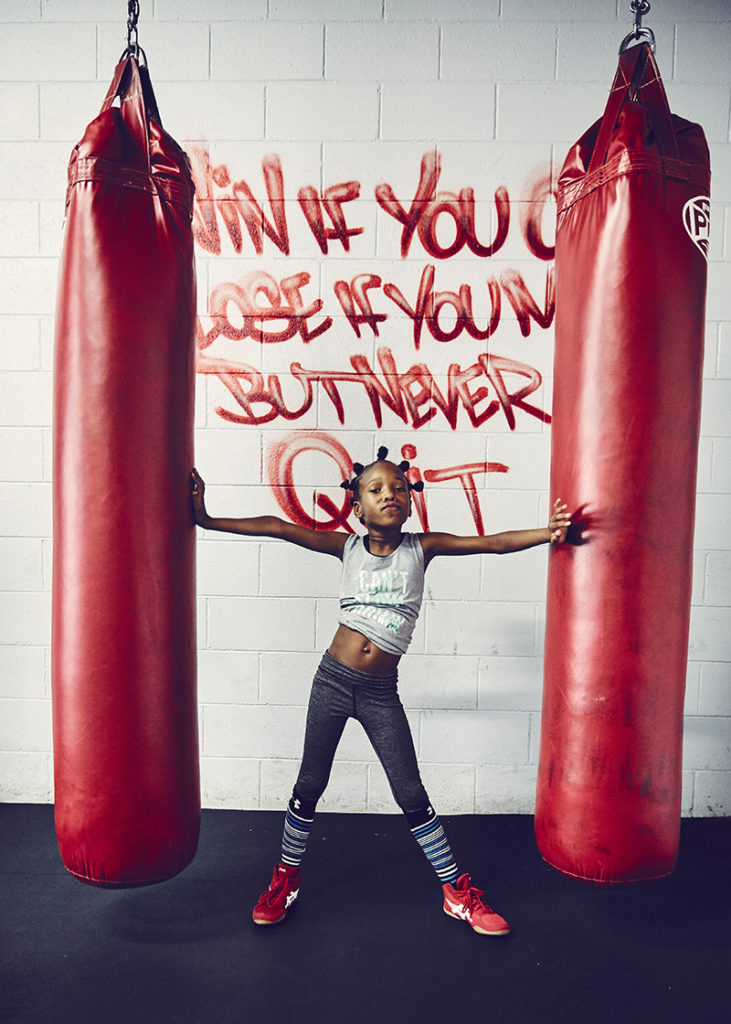 Christin isn't the only one who loves Cindy Whitehead, so do we. Get to know this skateboarder-turned-stylist HERE.