When it comes to love, do you believe in second chances?

That question is at the core of Indonesian actor and singer-songwriter Sheryl Sheinafia's powerful new ballad "Earn It," which she released at the end of last month. The song is about a toxic relationship at the end of its tether, with Sheryl's soulful vocals wondering whether it can survive, and if she can earn back the trust and respect the two used to have.

The stunning song was written from a perspective we don't hear about often, so we just had to learn more about it—and we got the chance to hear straight from the artist herself. Keep reading for our full interview with Sheryl to learn about the real-life inspiration of the song, and what it means to her.

Sweety High: What was the songwriting process behind "Earn It"? What does the song mean to you?

Sheryl Sheinafia: "Earn It" was made in the spur of a moment. I was sharing with my producers Tha Aristocrats and co-writer Sofia Quinn about how I dated someone for a few years, and through that relationship, I've had my faults and that my partner (at the time) began to have trust issues ever since. And I remember Sofia and I were drafting lyrics and she jumped in the booth and blurted the words, "Will you let me earn it?" and I guess it just set off from there.

SH: Was the song based on drifting apart in a real relationship?

SS: Yes it was. I was going through a really toxic relationship where we couldn't trust one another, and this song was kind of my last take on desperation. 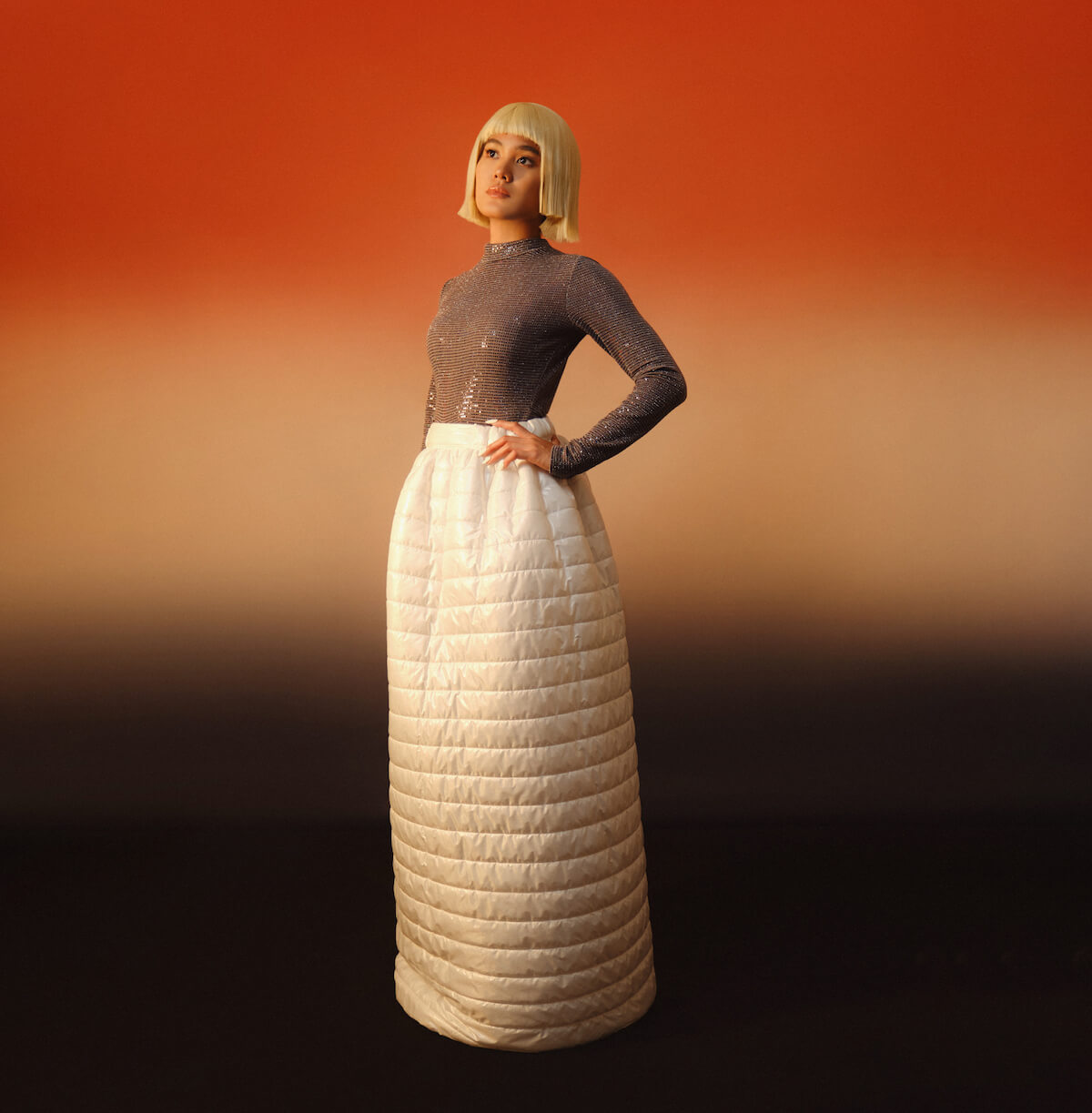 SH: Why did you decide to set out to write an ode to second chances? What do you think is required to earn that trust and understanding in a relationship?

SS: I feel like I'm someone who gives second chances to people because the process of change in an individual is intriguing to me, especially if it is for the betterment of themselves. I think communication, humility and humor are important.

SH: What's your favorite lyric from the track? Why?

SS: "Felt like any second, you was gonna get a ring. I was scared so I let it come between you and me." I was with someone for the longest time and it felt like I was in limbo. Something about us didn't feel right. I cared a lot, but the love was questionable. 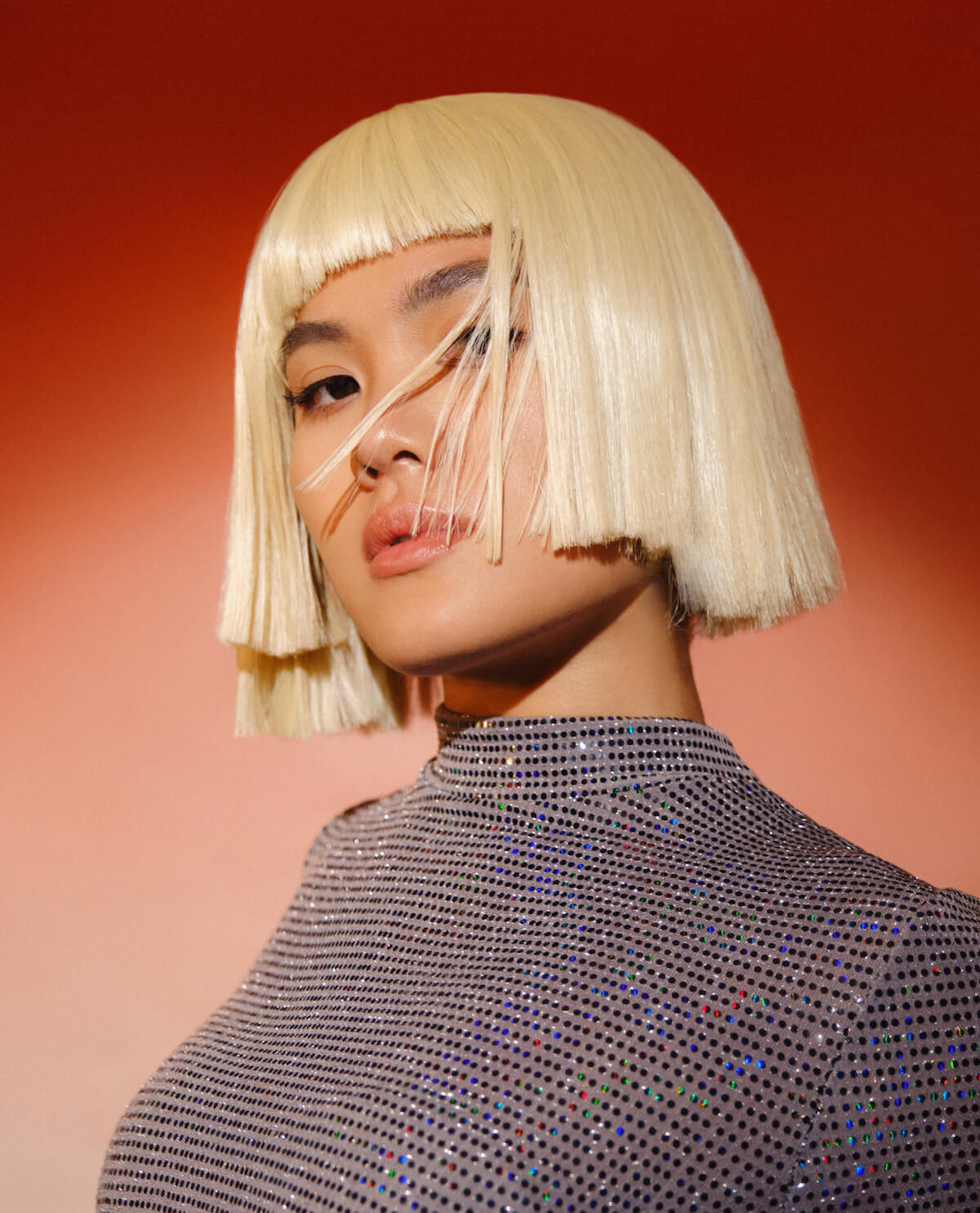 SH: How is "Earn It" different from what you've released in the past? Musically, do you feel like you're headed in a new direction?

SS: I feel like this track has become the new benchmark to whatever there is to come from me in music, and I'm always releasing new things in music. I think with all of the genres there are, it's boring to be fixated on one specific direction. Who knows? I think it could be.

SS: I hope everyone can enjoy the music I put out! 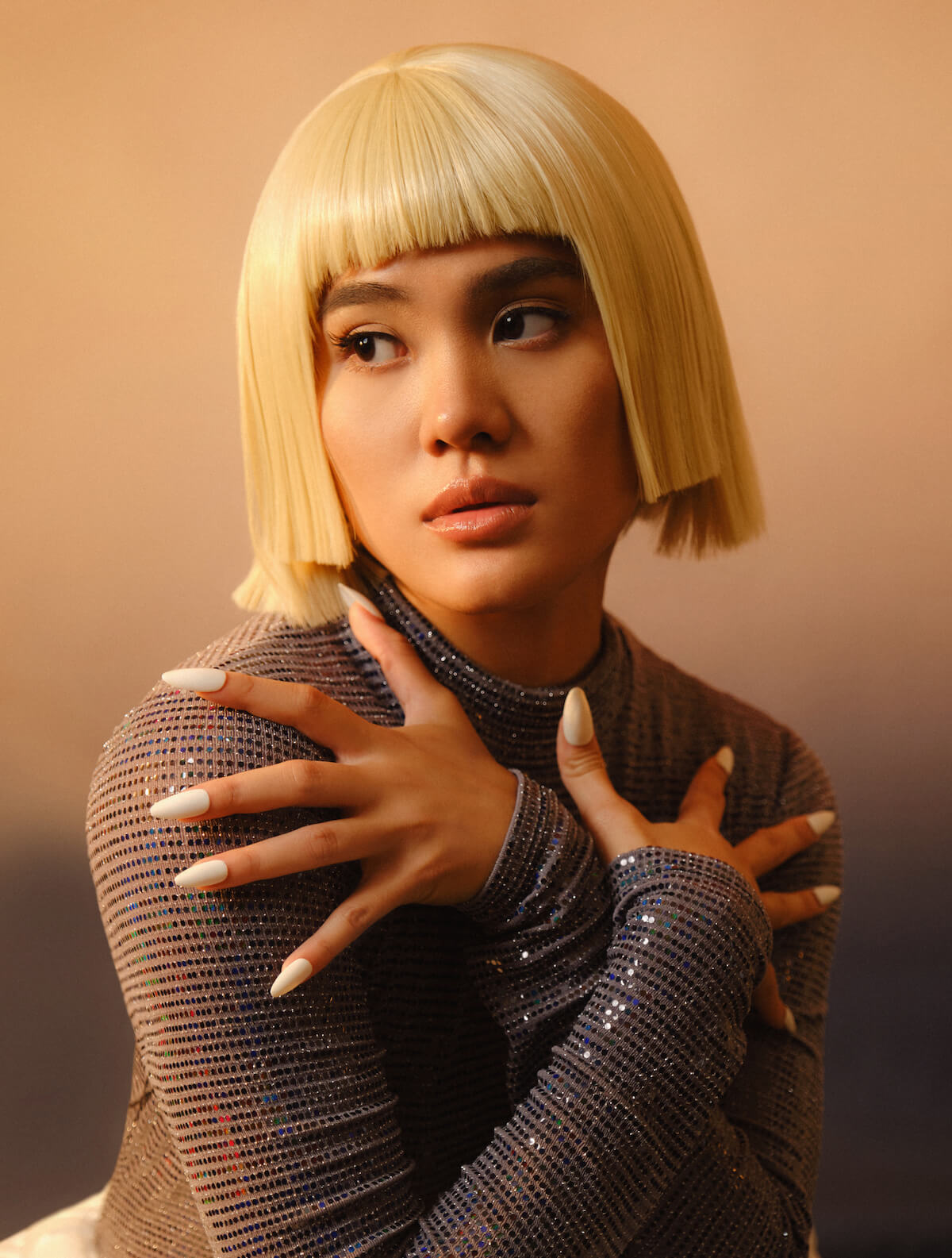 Love discovering great new music? Click HERE to read our interview with Addison Grace on his new song, "I Wanna Be a Boy."