Everything You Need to Know About K-Pop Artist SURAN

2021 has been a very big year for South Korean singer SURAN.

Earlier this year, she launched her own independent music label called S-TASY, and she's been super busy releasing singles including "Sunny" and "Blanket," featuring Wonstein. She's a mega-talent who's quickly gaining fame outside of her native South Korea, and below are all of the things we learned about her as our latest Woman Crush Wednesday. 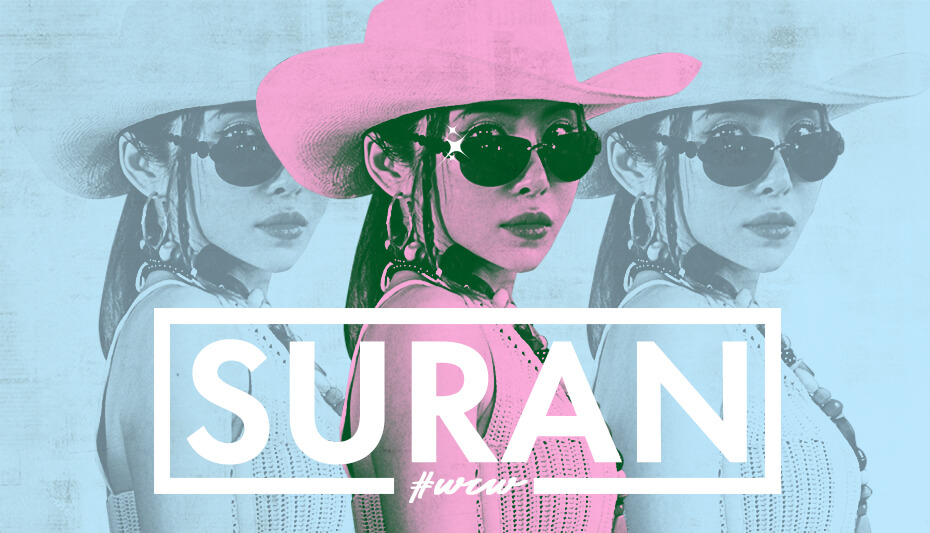 1. In three words, SURAN would describe herself as a dreamer, freedom and funny.

2. She's always wanted to learn to be an actress.

3. Elon Musk is her biggest hero.

"He is making amazing projects for the future of humanity. I love futuristic things."

"The plan about the swindle is really perfect, so when I watched it, my mind was blown!"

5. When she's discouraged, she picks herself up by finding great new music to listen to.

6. These days, her most-used emoji is the wand ䷷

8. She was an avid swimmer in elementary school, and even competed at a competition in Seoul.

"Just for fun, I even made my own swimming style (I wish I could show you—it kind of looks like a puppy)."

9. SURAN says the most important thing about her is her determination.

"I never give up on my dreams and I hope my fans can have the same courage and motivation to chase theirs."

Can't get enough of SURAN? Click HERE to read our interview with SURAN on her song "Blanket," featuring Wonstein.