7 Tees Guys Should Wear This Fall From Viral Fashion Shop

There's just something about a guy rocking a tee with a leather jacket that makes us swoon.

It's a classic look that we'll honestly never get over. Not sure what T-shirt to wear? Whether you're looking for yourself, your boyfriend or another guy in your life, Viral Fashion Shop has you covered. With collections starring Kobe and Kanye, men will absolutely love these shirts. Keep scrolling for a look at our favorite tees from Viral Fashion Shop we think guys will love for the fall.

Only true Kobe Bryant fans remember the moment he's reading a newspaper depicting his third championship win in a row. It's totally iconic and is something die-hard Mamba fans will want to wear all the time. This is the perfect way to honor Kobe's legacy, and get lots of compliments while wearing it. 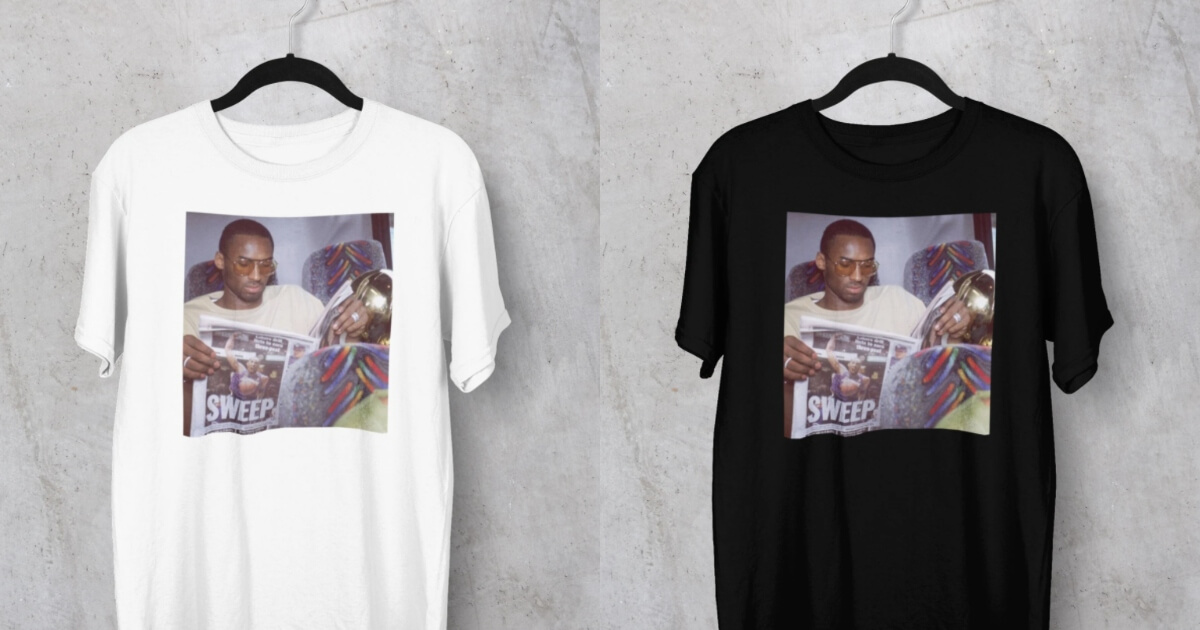 If you love Kanye West's music, we're willing to bet you're familiar with his The Life of Pablo album. This photo shows Kanye suspended from the ceiling on a platform at his Saint Pablo tour, and he looks absolutely majestic. As one of the greatest rappers of all time, this Yeezy tee is a must for any music aficionado. 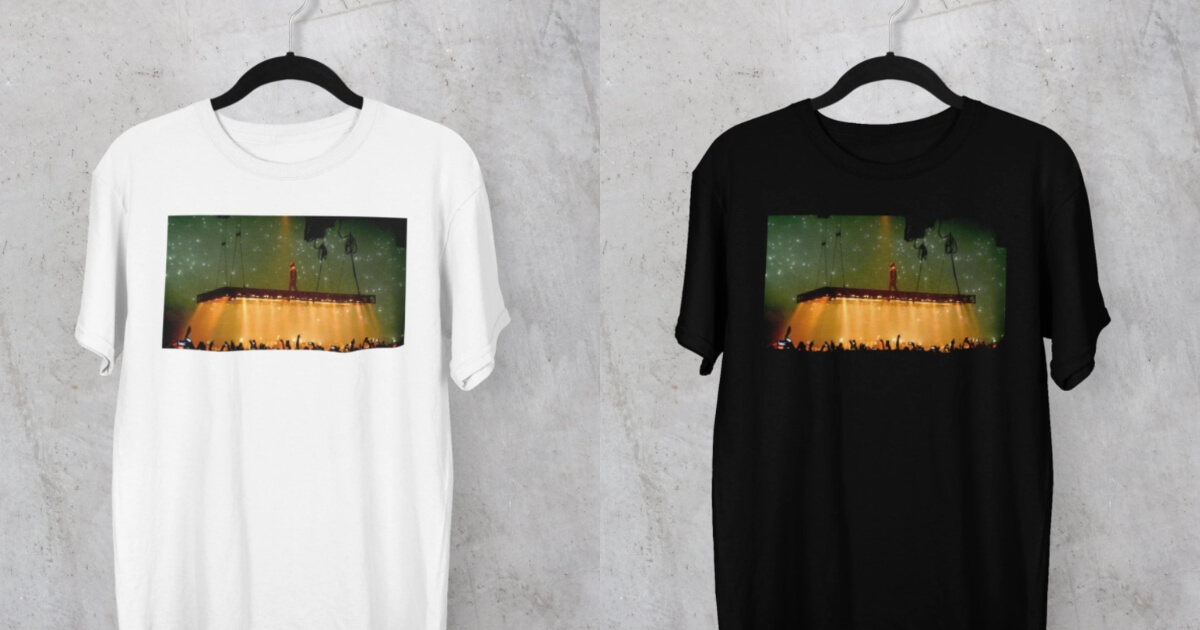 If you've seen The Wolf of Wall Street, you know what all the hype is about. Leonardo DiCaprio as Jordan Belfort is such a vibe. We think fans of the film would love to show off this scene depicting Jordan on the dance floor. Throw this on with some black pants for the ultimate look. 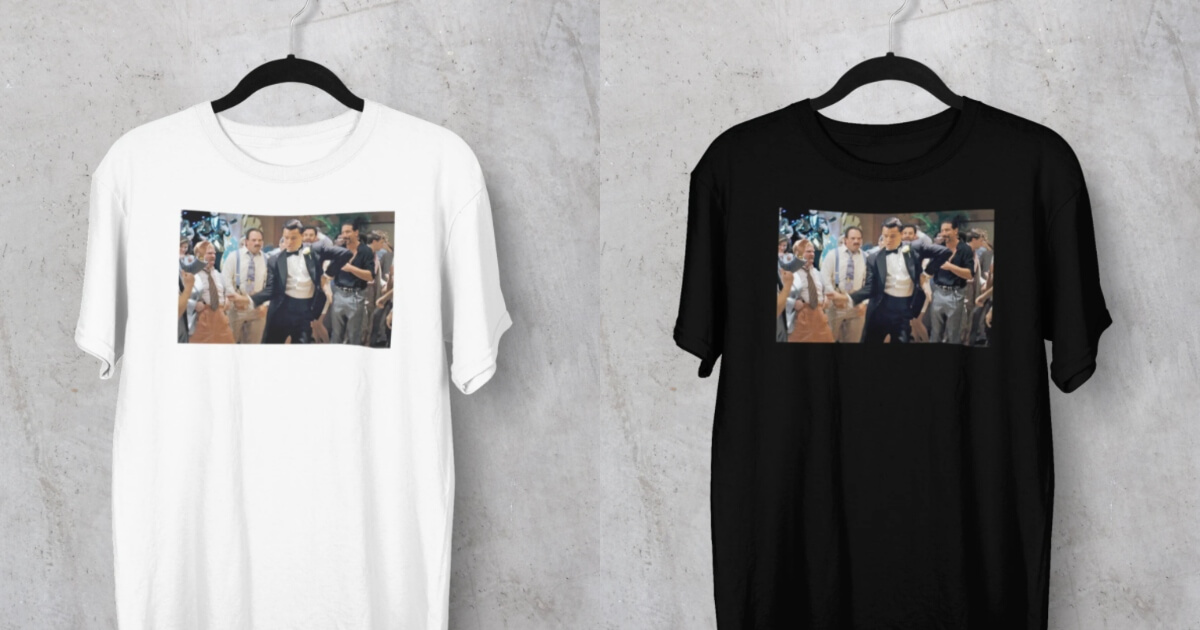 Conor McGregor is a well-known MMA fighter who people love. His tenacity and love for the sport can easily be seen in any of his fights. This tee shows off the "walk" he's known to do, which he actually started because of WWE's Vince McMahon! Wear this the next time he fights for the ultimate good-luck charm. 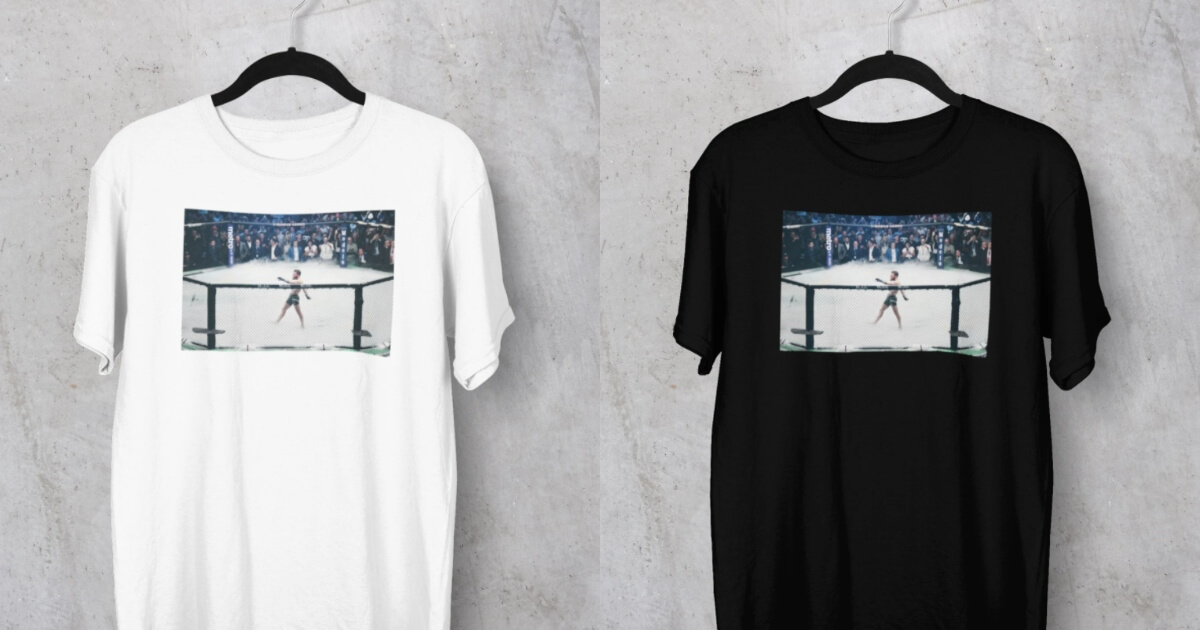 "Through the Wire" is a super popular Kanye West song from his album The College Dropout. This T-shirt shows Kanye recording the song in the studio. Real fans know the true story behind the song and this image—his jaw was literally wired shut (because of a car accident), even when he recorded it! 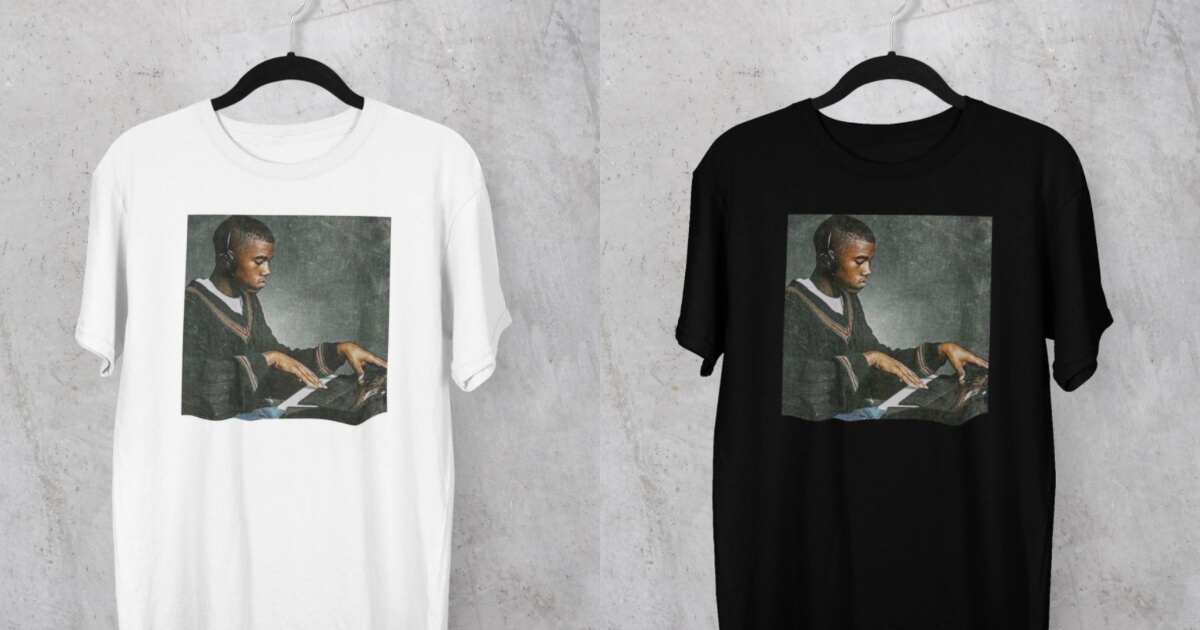 When rap and ball come together, you're left with this image of Kobe Bryant and Lil Wayne—both of whom were fans of the other. We're fans of both of them and love that this moment in time exists. And while Kobe may no longer be on this earth with us, we think fans of him and Weezy will appreciate this shirt. 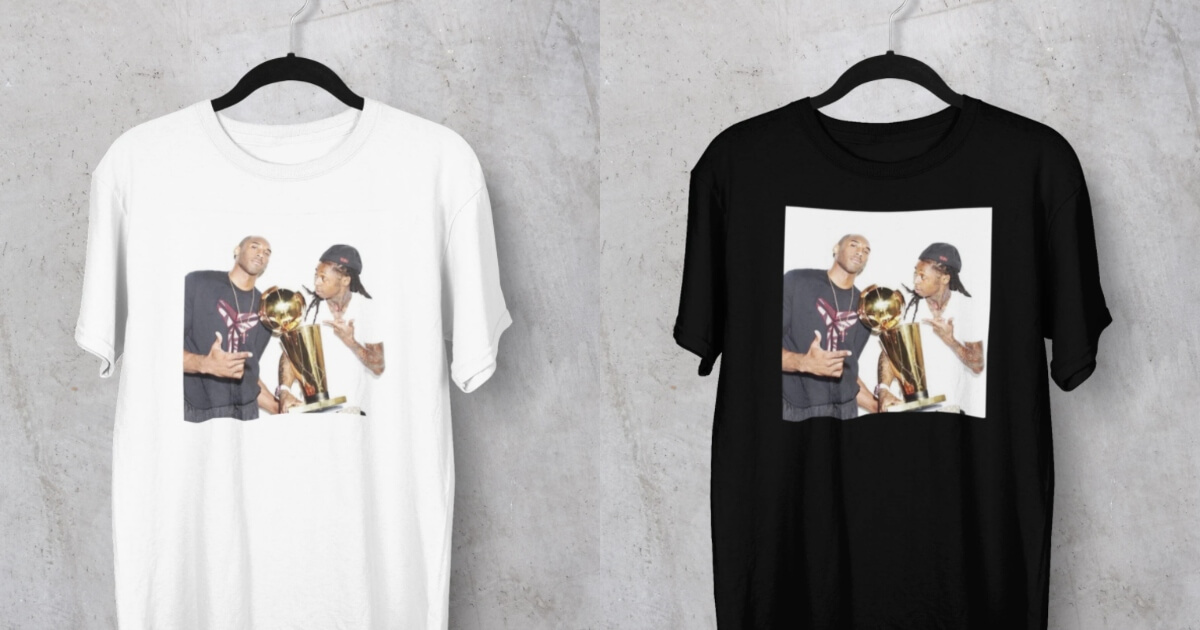 The Wolf of Wall Street should have earned Leonardo DiCaprio an Oscar in our opinion. And for those who agree with us, you need this shirt! We love this scene of Jordan Belfort having a pool party and going absolutely wild on the microphone. Brb, going to watch the movie right now! 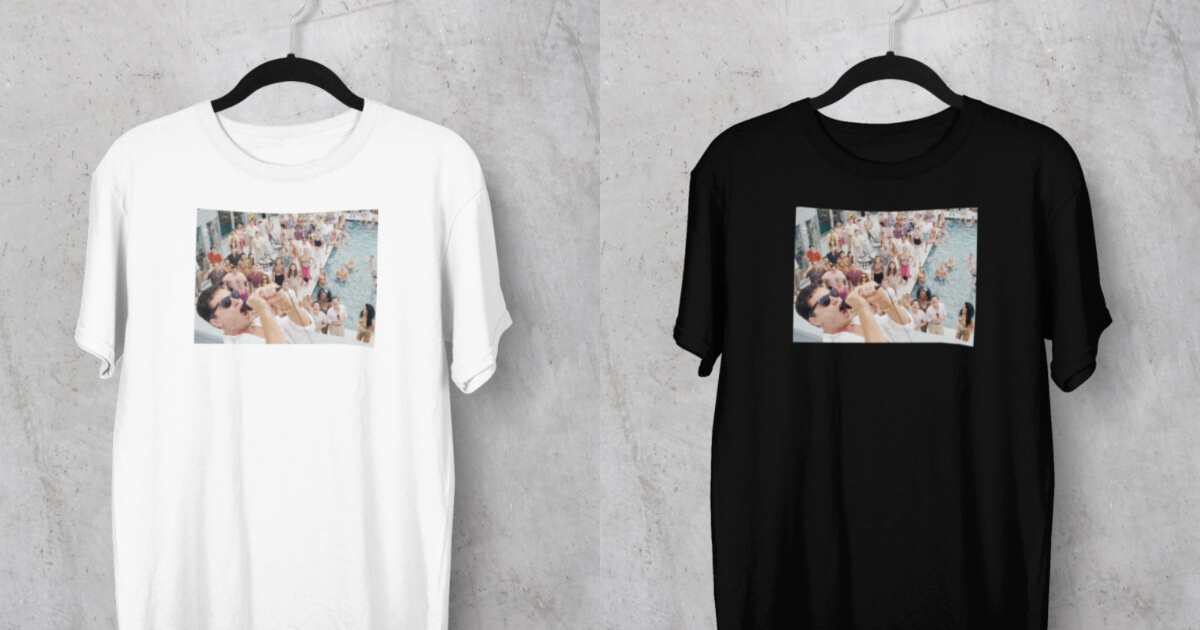 Miss Kobe Bryant? Look HERE for some of his most inspirational quotes that also double as great Instagram captions.