At some point or another, we're all going to feel the pain of not getting a text back from our crush.

And while it really isn't a big deal in the long run, at the time it might seem like your whole world is ending. We can't tell you how to feel or how you should react, but we can tell you that some responses are only going to lead to more pain and embarrassment in the long run.

Keep scrolling for five things you shouldn't do when your crush doesn't text you back.

When you don't receive a reply from your crush, it can be easy to spiral into panic mode. You start overthinking everything you sent and convincing yourself that you messed up somehow, but freaking out is the worst thing you can do. Not only are you putting unneeded pressure and stress on yourself, but you're also turning a tiny inconvenience into a larger-than-life problem. If you get upset about their lack of response, it's definitely going to show in your next interaction with your crush, which will only make things weird for everyone. Instead, just do your best to keep calm, cool and collected, and remember that it's really not that big of a deal. 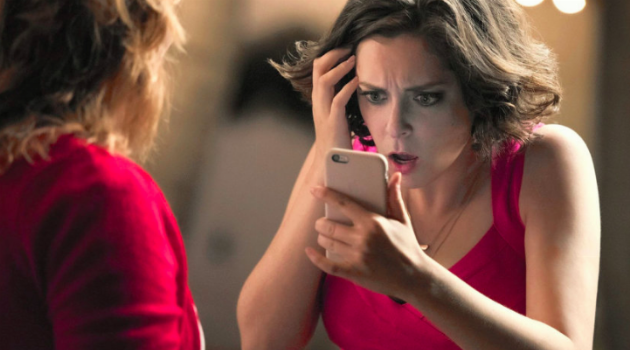 When anything of remote interest happens, it's natural that your first response is to run to your friends for support. While it's okay to confide your disappointment in one or two close pals, you should not air all your grievances amongst the group chat. It's better to keep your frustration and embarrassment to yourself until you're ready to deal with it calmly. If you immediately go looking for your friends to reinforce your feelings, you're upping the chance that your private info will make it's way back to your crush. Plus, if your crush does end up responding, your friends' opinion of them is always going to be tainted, which would make talking to them a very uncomfortable experience for you.

Ugh, the dreaded double text. At the time, it can seem like a really good idea. Maybe they didn't get your message or they just forgot to respond. If you just send one more, that's not a big deal, right? Wrong! No matter what the situation, the double text always comes off looking a little desperate. You're putting the ball in your crush's court, instead of playing it cool and shrugging it off. At all costs, stay away from the double text. 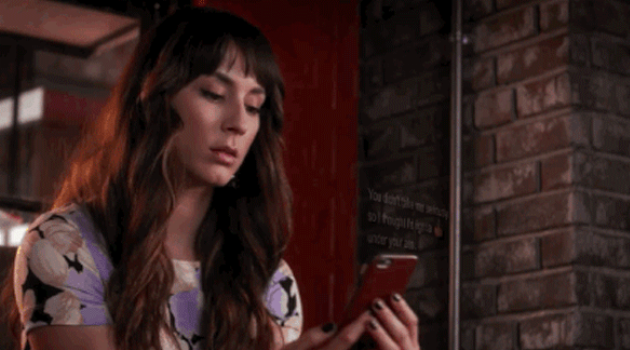 Not receiving a response from your crush is not a signal that you need to try harder. While there may be some unforeseen circumstances that would explain their lack of response, it's much more likely that they just didn't want to talk to you. Everyone is on their phone nowadays, so if your crush didn't reply, it was probably a conscious decision. Continuing to pursue them or additional attempts to flirt with them will likely only result in more awkwardness. Instead, just accept their lack of response as a small defeat and move on to greener pastures.

Ask Them About It

Unless you're feeling like their lack of response was a genuine mistake, it's best not to ask your crush why you never heard from them. As we said above, it was probably a conscious decision on their part not to text you back, and asking them about it will only create an uncomfortable conversation where they likely won't be honest, anyway. There's very little to gain from asking your crush about their lack of reply, so it's better if you just don't do it.

Looking for more guidelines that can assist you in your text convo with your latest infatuation? Click HERE for the ultimate dos and don'ts of texting your crush.