There's a good reason that Shuba is one of the most beloved creators on TikTok.

The first-generation Indian American star made a name for herself with flawless impersonations of today's biggest artists, creating her own interpretations of their artistry while also showcasing her own musical prowess. It's no surprise, then, that she's a talented singer-songwriter in her own right—and her autobiographical pop-rap single "Icon" proves it. Today, with more than 5.6 million followers on TikTok, she's definitely going places—and here's everything we learned about her as our latest Woman Crush Wednesday. 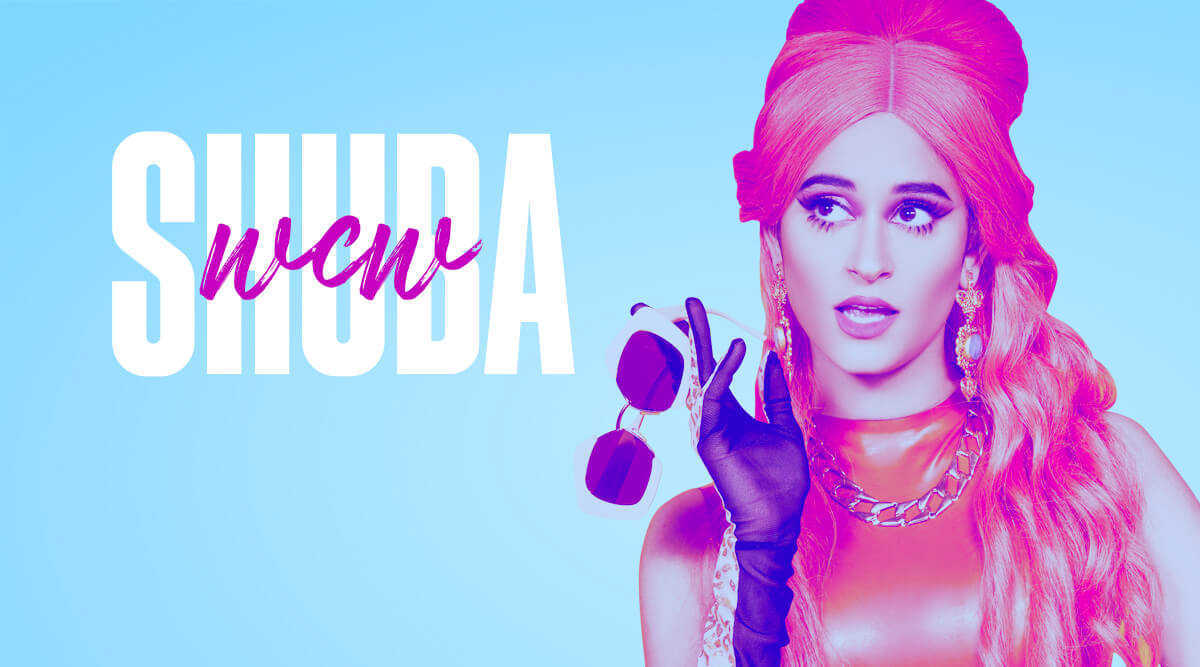 1. Shuba has recently gotten way more into fashion, and it's tricky for her to pick a favorite because she loves a bunch of different great brands.

2. Elephants are definitely her favorite animals.

"Growing up, they always seemed like some of the cutest and most sincere animals out there!"

3. She says her favorite thing about herself is that she's "annoyingly persistent."

"Even if I feel like giving something up, if I truly care about it, there is something in my intuition that gives me the courage and strength to keep going."

4. She's made it pretty clear that she's a huge fan of Rihanna, Freddie Mercury and Eminem, but you may not know that she's also an ABBA mega-fan.

5. The Disney/Pixar film Coco never fails to make her cry.

6. She thinks she'd be bad at pretty much any job that didn't have to do with music.

"But especially anything to do with customer service over the phone."

7. She's not really a gamer, but she would like to be.

"I used to be obsessed with Club Penguin. I really want to get into virtual reality/alternate universe-type gaming."

8. The Little Mermaid's Ariel and Mulan are the Disney princesses she relates to most.

"Ariel because her whole gift is using her voice and feeling like she should be somewhere else, and Mulan because she has a bit of tomboy-ish energy in her and isn't afraid to fight for what she wants."

9. Above all, Shuba truly believes in what she's doing.

"I would say that I have a lot of blind faith and fully believe in doing what I am gifted at. I've recently decided that I'm not going to let myself waste time on things that I don't want to do or things I would only do to impress others."

Can't get enough of Shuba? Click HERE to read our interview with the artist on her song, "Icon."