Netflix has really been putting fans through some ups and downs with their original content lately.

First, we had The Kissing Booth, whose plotline made me viscerally angry, then we had To All the Boys I've Loved Before, which genuinely made me believe in love again, and now we have Netflix's latest rom-com release, Sierra Burgess Is a Loser, which just left me feeling a little… meh.

While I can appreciate the overall message of the movie, there are certainly some glaring issues that I simply can't ignore—one of which being Sierra's problematic, unrealistic and oftentimes-creepy relationship with Jamey.

In the interest of taking a deep dive into all the ways this romance went wrong, keep scrolling for four significantly better ways Sierra Burgess could have handled her relationship with Jamey

1. Told Him He Had the Wrong Number

Let's start at the very beginning: When Sierra receives a message from an unknown number, she immediately texts back "Who is this?" Totally normal reaction. But then, when she receives a picture of Jamey in response to her question, she… just keeps texting him?

Now, I don't know about you, but if I receive a picture of a boy I don't know—no matter how hot he might be—I immediately respond with "Sorry, wrong number." It's literally just the polite and human thing to do, so why didn't Sierra do this?

If she had told Jamey that he had the wrong number, she still could have tried to have a text-relationship with him. She could have even told him that he's a cutie and she'd love to keep chatting, because he is and she would. That would have eliminated the need for her to have a relationship under false pretenses and catfish the poor child, and she could have immediately figured out if he was interested in her for everything she is, or if he was shallow and only cared about looks. Either way, it would have put Sierra in the clear, instead of building an entire storyline around a protagonist who's doing some pretty shady stuff. 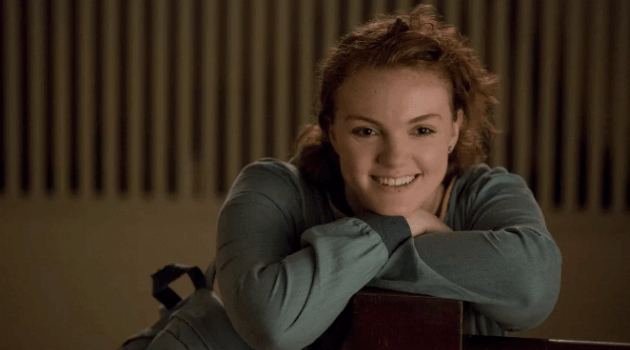 2. Told Him the Truth Before Veronica Got Involved

I'm going to be generous to Sierra here. Even though it's super weird not to tell someone that they have the wrong number, Jamey is really cute. Maybe she had a moment of teenage angst, got caught up in his good looks and then chickened out about telling him the truth. It's wrong, but I could see a storyline built around that.

However, what is absolutely unforgivable is the fact that Sierra pulled Veronica into her mess, instead of coming clean and admitting her wrong. By involving Veronica into her disaster, Sierra expands an online-based relationship into a real-life one, all under false pretenses. Then, she not only kisses Jamey without his consent, but both girls also work overtime to make him feel crazy for thinking that something's a little off.  If I were Jamey, I would feel unforgivably violated, confused and angry at being treated that way.

While texting him under a different identity is wrong, it's much different to have a digital connection based on a falsehood and to bring those lies into a real-life relationship. Sierra takes away Jamey's agency by continuing to lie to him, and she and Veronica work to change his perception of reality, which is manipulative and just plain wrong.

Sierra should have told Jamey the truth before Veronica ever got involved. Not only because lying for a longer period of time makes the situation that much worse when the truth comes out, but also because she made Jamey genuinely believe that he was dating someone else, which is hurtful and damaging no matter how you spin it. Beyond that, it makes Sierra a deeply unlikable character, which makes it hard for us to root for her success. 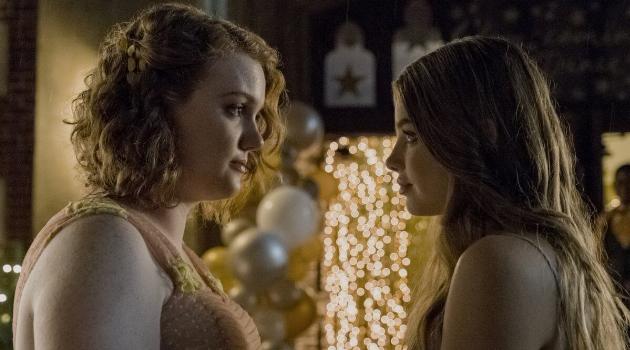 3. Apologized For Her Deception

Let's say we let the whole film play out as it was written. Sierra catfishes Jamey, pulls Veronica into her drama and builds a complex and heartwarming friendship in the process. She makes an anger-driven decision and betrays Veronica, only to have Veronica forgive her and do her best to mend their friendship.  Jamey ultimately realizes that her brains and heart are more important than her looks, and everything ends in a neatly wrapped "happily ever after."

There are definitely bright points in this story. The "don't judge a book by its cover" mantra is overused and played-out in films, but that doesn't make it any less true. It's an interesting commentary on the nuances of relationships that are built over digital means, and it addresses the fact that deception is so easy to accomplish when you never have to communicate with someone face-to-face. In addition, the happy ending drives home the fact that just because Sierra isn't conventionally attractive doesn't make her any less valuable, nor does it make it her unattractive in any way.

However, the one thing I can't get over about this film is that Sierra's deceptive and manipulative behavior is never properly addressed. Jamey's immediate (and completely justifiable reaction) is to get angry and refuse to speak to her. Despite the fact that Sierra has now injured two people she cares about, she only makes a half-hearted attempt to apologize to Jamey and never outright apologizes to Veronica.

In fact, it's Veronica who comes through and saves the day. Despite Sierra's completely misguided vindictive treatment of her, Veronica still goes to Jamey to advocate for why he should forgive Sierra, even though Sierra herself never seems to show true contrition for her actions. Instead, we're led to believe that Sierra's insecurities and her past of being bullied make her behavior justified, which is just incorrect.

If Sierra wanted to fix her relationship with Jamey, she should have apologized for her actions. Instead of allowing Veronica to cover up her wrongdoings and never fully admitting how incredibly at fault she was in this scenario, Sierra should have asked for forgiveness from the person she supposedly cared so much about. A genuine, heartfelt apology would have made all the difference in this relationship, instead of deleting his number and allowing someone else to clean up her mess. 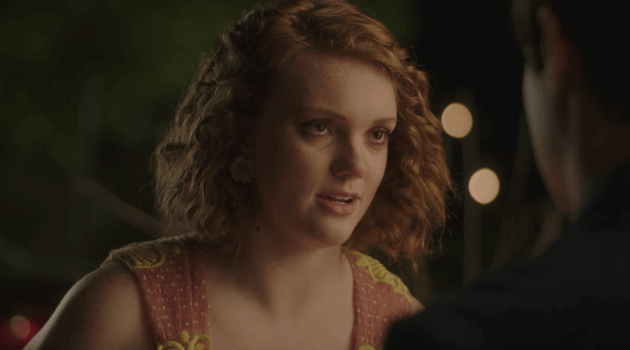 4. Not Tried to Fit Into His Box

The most important thing Sierra could have done differently in this entire relationship is not tried to fit into the box of the popular, conventionally attractive cheerleader. We're made to believe that Sierra's a "loser," but I'm not seeing it. She's adorably cute in a way that's open and inviting, not to mention she's got a strong mind, valid opinions and a compassionate heart.

There's very little that strikes me as "loser" about Sierra Burgess, and beyond the fact that it's a little insulting to even suggest that she is, it also causes Sierra to devalue herself and believe that there's nothing about her that could be attractive to Jamey. There's more than one physical type that can be attractive to someone, and there's more than just physical attraction that makes a successful relationship.

By trying to fit into the box of what she thinks Jamey wants, Sierra buys into the idea that she really is a loser, instead of realizing that she's valuable as her own person. We're not blaming her for trying to conform to the norm—insecurities and doubts plague us all, sometimes before we're able to fully realize it—but it's important to acknowledge that the hot cheerleader isn't the only person who gets a happy ending. If Sierra could have come to that conclusion earlier, she would have saved herself and everyone around her a lot of pain. 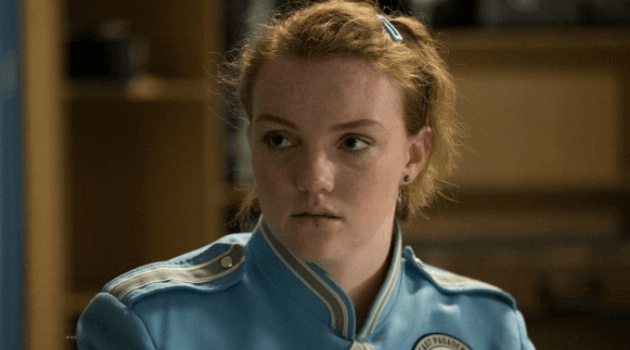 If you're on the hunt for more Sierra Burgess Is a Loser content, click HERE for eight things horribly wrong with this film.

catfishingnetflixsierra burgess is a loser