Letting someone into your life knowing that they could exit just as quickly as they entered isn't an easy thing to do, but it's a big part of relationships.

Commitment is critical when it comes to partnerships. You can't establish a healthy relationship if you're afraid of sharing your life with someone.

Wondering if you're low key afraid of commitment? Scroll below for five signs you are.

1. The Thought of Being With One Person for the Rest of Your Life Freaks You Out

When you think about relationships, are you weirded out by the idea of spending the rest of your life with just one person? It's totally fine to feel this way, because it is strange to think about, especially when you're younger. But if it really is the major reason you refrain from entering into new relationships, you're a commitment-phobe. 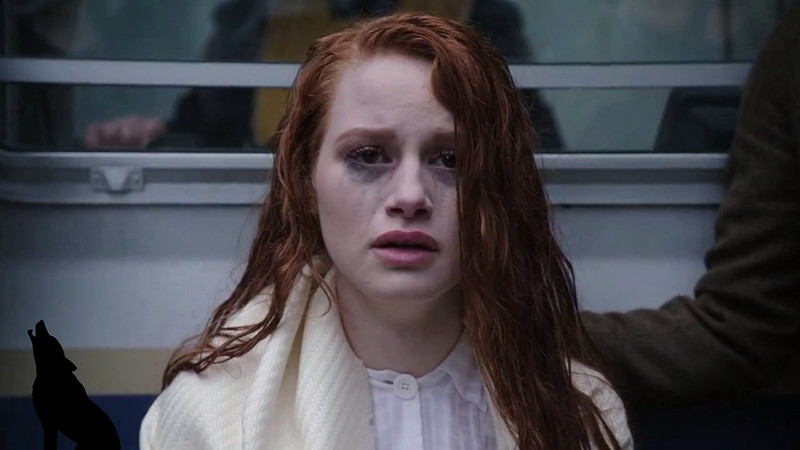 2. Any Relationship You've Been in Has Been Short-Lived

If you've dated others, have your relationships been petty short-lived? Do they never last over a certain amount of time, almost as if you put a time limit on them? Your fear of commitment is the reason for this.

Rather than letting your relationships play out as they may, you instantly put an expiration date on them the second they start. You don't put your relationship into the hands of anyone but your own. You need to learn to let go and see what happens.

3. You're Scarred by Your Past

Telling people how you feel isn't an easy thing. It takes plenty of courage to let your crush know you like them as more than a friend.

If revealing your true feelings hasn't worked out for you, chances are you use this as a way to protect yourself from future rejection. Rather than try once again, you tell yourself that it hasn't worked out before, so why would it pan out this time?

Sure, it sucks to be shut down all your life, but always remember it doesn't work out until it does. One day, you won't be forced to pick up the pieces. And you definitely shouldn't let your past define your future. 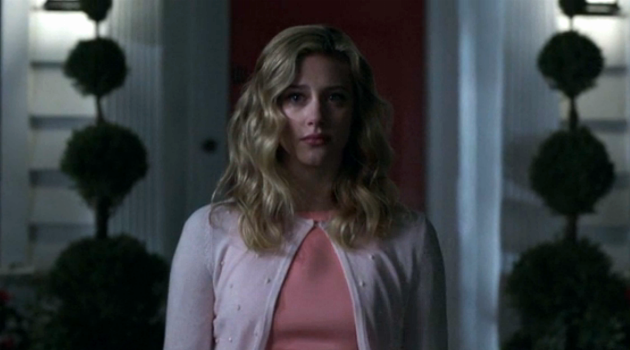 4. You've Convinced Yourself You're Better Off Being Single

You tell yourself day in and day out, "Being single isn't so bad." But deep, deep down, you know you're lying to yourself. Sure, being single has a plethora of perks that get thrown out the window when you enter a relationship, but you know you just say this because you're too scared to fall for someone. We say, take a leap of faith. Someone will catch you.

5. You Always Claim You Don't Have Time for a Relationship

You might be someone who has their future planned out with a long list of goals you hope to achieve. You've convinced yourself you don't have time to find love, because you're dead set on global domination.

Everyone needs a partner in crime, and not a single person is too busy to have an S.O. in their life. Relationships are all about planning your time wisely. You don't need to spend every waking moment with your S.O., so don't let that be the thing holding you back from finding love. 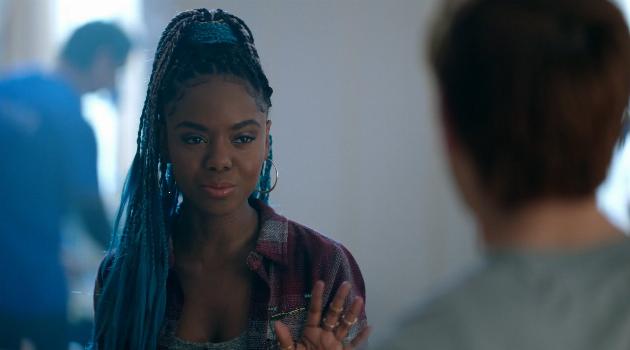 Even though putting yourself out there is truly terrifying, HERE are all the reasons you shouldn't be afraid to make the first move.