6 Signs You're Being Too Selfish in a Relationship

There's a fine balance between selfishness and selflessness in a relationship.

On one hand, you have to be selfish enough to know what you deserve and set expectations and boundaries accordingly. But on the other hand, being too wrapped up in yourself will make you an inconsiderate and thoughtless partner.

So how do you know if you're walking the line between self-sacrificing and self-absorbed? Keep scrolling for six signs you're being too selfish in a relationship.

1. You Prioritize Yourself Over Everything

Prioritizing yourself usually isn't a bad thing. It's a good way to check in and make sure your mental, emotional and physical well-being are at their optimum levels. The type of prioritizing that leads to a self-centered relationship, however, involves focusing on yourself at the expense of everyone around you. In short, you stop focusing on what your partner might want and only use the relationship to advance your own desires. Considering a relationship is supposed to be a mutual partnership that benefits both of you, only thinking about what you want is a pretty clear sign that you're a selfish partner. 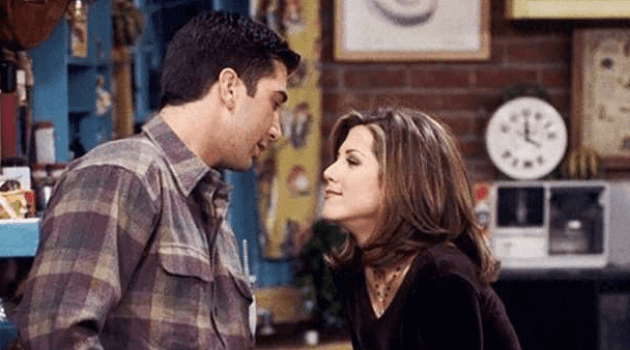 Compromise is the backbone of any good relationship. You and your partner are not going to agree all the time, so finding a solution that works for both of you or conceding to your partner every now and then is essential to building a relationship with an equal balance of power. If you refuse to compromise with your partner, it shows that you don't value their insight or opinion nearly as much as you value your own. It also proves that you care about your own satisfaction more than you care about theirs—all of which are signs that you're a self-centered S.O.

Ugh, the dreaded apology. It's always difficult to admit that you're wrong and take the blame for a negative situation. But here's the thing—everyone messes up sometimes. Even the "perfect" romantic partners are bound to make a few missteps along the way. Apologizing for your mistakes shows that you're self-aware enough to accept responsibility and work to make things better. It follows then, that if you never apologize to your S.O., you either don't believe that you ever mess up or you don't think you should have to put in the effort to fix it. No matter what your mindset might be, never apologizing to your S.O. communicates that you don't care about their feelings and the way your actions might affect them, which is a pretty selfish mindset.

4. Your Rules Don't Apply to You

First, it's important to acknowledge that creating "rules" in your relationship is a little unhealthy to begin with. Setting expectations is okay, but creating tangible guidelines for your S.O.'s behavior is pretty controlling. However, this already-problematic behavior becomes even worse when your rules are  filled with double standards. For example, you demand that your S.O. never flirt with anyone else, but justify your own flirting by saying you're just being friendly. Setting rules that you're unwilling to follow shows that you think you're the superior partner in the relationship who can make demands on their partners without giving anything in return. Not only is that lack of reciprocity unhealthy, it's also creating a relationship that only benefits you, which is completely unsustainable. 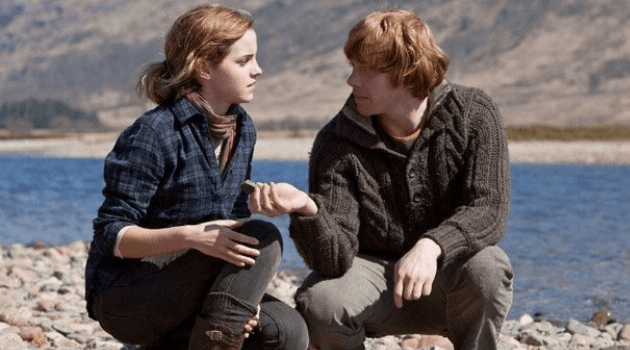 (Harry Potter and the Deathly Hallows: Part 1 via Warner Bros.)

5. You Clearly Put in Less Effort

Oh, grudges. Not only are they incredibly detrimental to the health of your relationship, they're often a function of selfishness. Holding a grudge against your partner means that you're clinging to bitterness and resentment and allowing those angry feelings to bleed into your relationship. Instead of forgiving your partner and allowing your romance to move forward, you continue making your S.O. feel bad about something they did. It's completely inconsiderate of their feelings and it puts them in a position where they constantly feel like they have to make something up to you. You simultaneously hurt them emotionally and benefit from their apologies instead of freeing them from their guilt, which is an incredibly selfish tactic.

Selfishness isn't always good, but it has its place. Click HERE to see why learning to sometimes be selfish is important.