5 Signs You're the Black Sheep of Your Friend Group

Ugh, having friends can be hard.

Unfortunately, you can't spend your whole life binge-watching Netflix, so navigating the difficult world of friendship is a regrettable necessity. Toxic friendships, friend breakups and growing apart from your pals are all unfortunate realities, but how do you know if you just don't fit in with your crew?

Keep scrolling for five signs you're the black sheep of your friend group.

They Often Hang Out Without You

This is a pretty clear sign that your friends just aren't that into you. No, you don't have to spend all your time together, but if you find that many of the people in your crew are consistently hanging out and you're still waiting for an invite text, it's not a good sign. Either they don't want you around, or they don't even think about you enough to bother inviting you. Whatever the case may be, it might be time to hunt for some new friends who actually want to hang out with you. 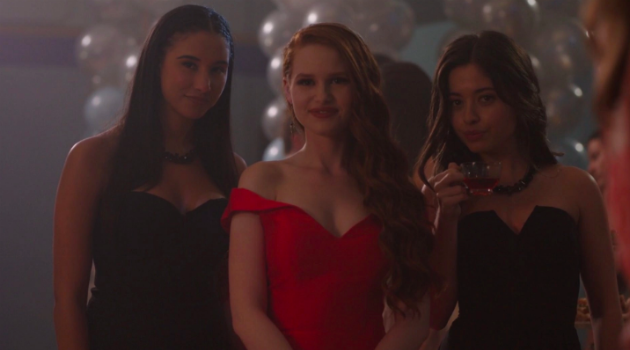 You're Not Involved in the Planning Process

So your friends do invite you to things, but you're never included in the planning process—that's fine, right? Well, maybe not. If you're notoriously a bad planner or you prefer to just be told a date and time, you're probably in good standing with your friends. But if including you always seems to be an afterthought, you might be in trouble. It shows that they don't really care about your opinion, and it could even be a sign that they feel like they have to invite you and don't really want you along.

You Don't Have Any Similar Interests

Like most things in life, friendships usually develop with people you have something in common with. Whether it's an after-school activity, a shared taste in music or even a school subject you really love, you can usually find some piece of yourself in the people you choose to befriend. If, however, you find that you don't have any similar interests with anyone in your crew, it could be a problem, particularly if everyone else in your friend group likes the same things. Not only does it make you an outsider, it's also going to get pretty annoying after a while if you can't talk to your pals about the things you like. 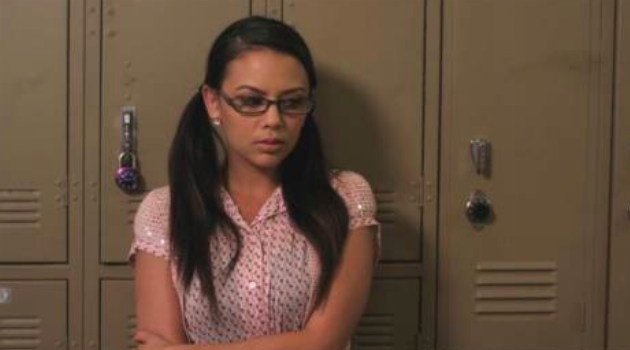 One of the major hallmarks of friendship is a genuine sense of comfort with the people in your crew. So if you feel like you're constantly striving to impress your pals, it might be time to get out. Not only is it going to take a toll on your emotions and self-esteem, it's also a sign that your friends don't really get you. Hanging out with your pals should be easy and simple, meaning you shouldn't feel like you have to turn on the charm every time they come around.

They Won't Introduce You to New People

If you've been friends with your crew long enough, you're fully aware that other people will often filter in and out of your circle. Your BFF might bring her childhood friend around, one of your close buds might introduce a new S.O. or you might bond with an awesome new pal in one of your classes. But if your friends refuse to introduce you to someone new, it's a bad sign. Not only does it indicate that they might not trust you to behave in an acceptable manner, it also keeps you secluded to one area of their life, which isn't really what you want out of a close friendship.

Looking to reconnect with a friend you haven't talked to in a while? Click HERE for the six best excuses to use when you want to rekindle a friendship.