7 Signs Your Crush Will Make the Best Boyfriend

Anyone who's ever had a crush has spent countless hours wondering if the person you've been eyeing would actually make the perfect partner.

We're here to put this issue to rest by revealing seven signs your crush would be the best boyfriend.

Scroll below to see if your crush makes the cut!

A guy who says what he means and means what he says is hard to come by. If your crush is one of those guys who is open and honest about anything he's feeling, he's a keeper.

He'll always make sure that you know how he feels about you and he's quick to note when something's bothering him. Healthy communication habits make for one heck of a relationship.

He's one of those guys who's always at his friends' games or helping them out when they're not doing so hot in a certain subject.

He's the epitome of loyal, so his friends always know he has their backs no matter what. If (and when) you started dating, you know you can count on him, too. 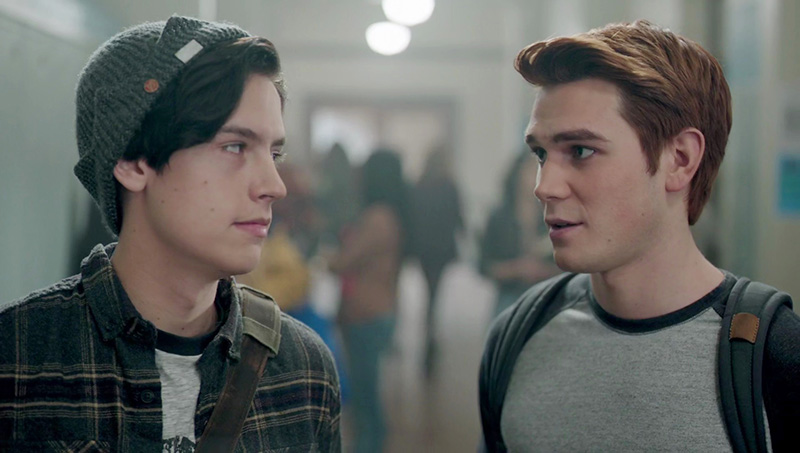 3. He Treats Everyone With Respect

He's nice to just about every person he encounters. He always smiles when passing people in the hallway and is never, ever rude.

He may not be a fan of everyone, but he treats people with the respect. That's a guy you should never let go.

Whenever you get a sec to chat with him, he's always invested in the conversation. He maintains eye contact and does some sort of gesture that signifies he's actually paying attention to every single word you say.

He makes sure he never interrupts you, too, which is not something a lot of guys out there ever do.

He also remembers things you've told him before, like your favorite movie, TV show, color, food, etc. He pays attention. 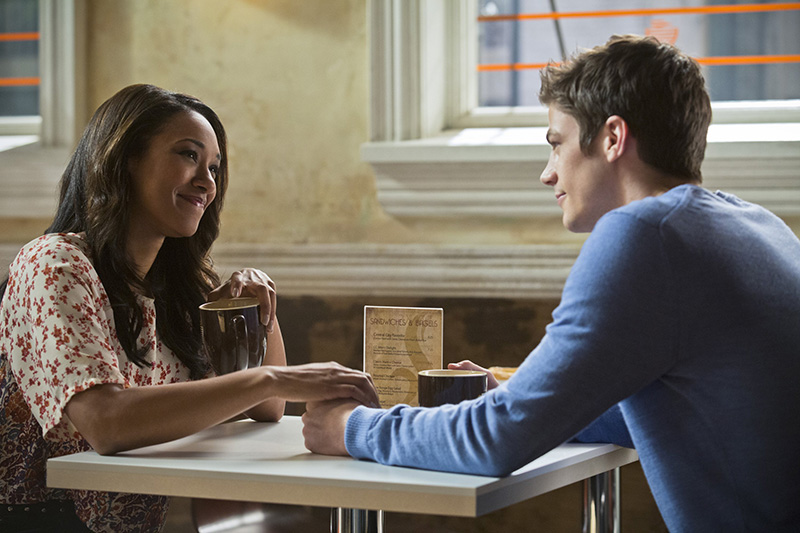 If he says he'll be somewhere, he'll be there. He's that one guy you can always count on to show up, and he's nearly always on time.

He never tries to get out of plans an hour before he's supposed to be somewhere. If he can't make it to something, he'll let you know. But he's also quick to offer up a different time or date, so as not to leave you hanging. What a dude!

Texting is an art form that not many guys have mastered. They either don't text you at all or text you incessantly until you respond to them.

But your crush exists somewhere in the middle. He texts you somewhat often, but doesn't try to force the continuation of a conversation when he knows it has died down.

And even if he only texts you once every few days, it's usually something heartfelt and sincere. 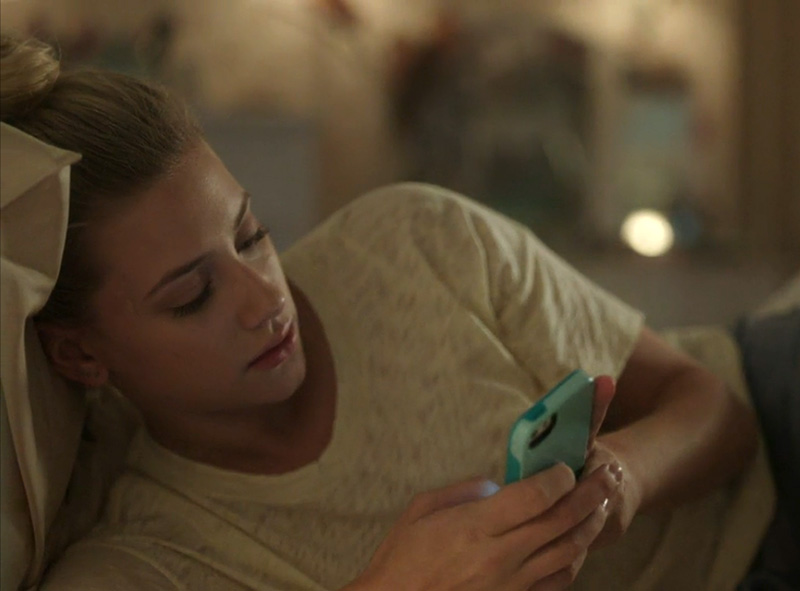 7. He Learns From His Mistakes

He's not perfect, but he's learned from his mistakes, and, as a result, has become a better person.

He doesn't make excuses for his actions and always owns up to anything he's done wrong. He actually knows how to apologize and he means it.

But the best part is, he doesn't act all high and mighty even though he totally could. He's pretty humble, which makes him that much more of a catch.

Wondering if you'd make an amazing girlfriend? Head over HERE to find out.