The second we start crushing on someone, we're all quick to believe they'd make the perfect boyfriend. But sometimes that isn't the case.

Not sure if your crush would make the perfect BF? Below are five signs he's anything but boyfriend material.

1. He's Rude to Just About Everyone

Does he constantly treat people in a disrespectful way—even his parents, teachers and coaches? Is he always making mean or hurtful remarks about anyone who crosses his path? That's not him being a "typical guy," that's him being a total ill-mannered jerk.

If he's insulting to everyone else, why would he even be the slightest bit nice to you? Trick question, he wouldn't. 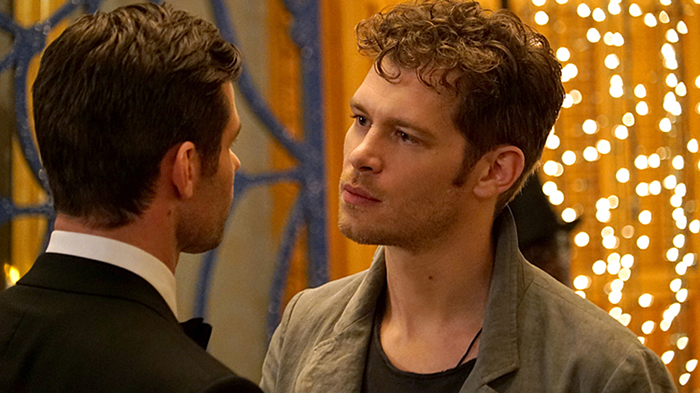 (The Originals via The CW)

Being selfish isn't necessarily a bad thing. In fact, you need to be somewhat selfish to achieve the life you've always wanted. But if your crush is very clearly only concerned with his well-being, he's not BF material.

So how do you know if he's way too self-centered? If he's the type of guy who only does things that will benefit himself or doesn't like to share the wealth, he's not the man for you.

He very clearly knows how to get what he wants and will likely manipulate you to do just that. You don't want to be in a relationship with someone who'll take advantage of you for their own personal gain.

3. He's Quick to Call Out Others, But Can't Admit When He's Wrong

Is he constantly telling people they've done or said something wrong, but won't accept any fault when someone points out his mistakes? This is a clear sign he'll always believe he's right, no matter what.

Whenever you guys get into an argument, which will happen, he'll never hear you out. He'll quickly believe he's correct and end it there.

You'll rarely be able to express your opinions without him scoffing at you. You shouldn't have to put up with someone like that. 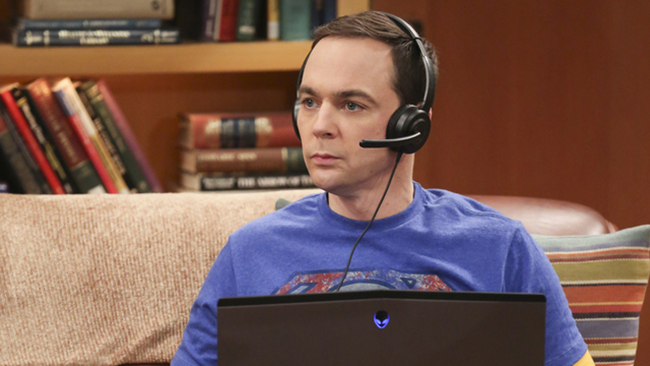 4. He Cares Way Too Much About His Appearance

In this age of social media, we're all guilty of scrutinizing our appearances. But if your crush does it all the time, or believes he's utterly flawless, it only proves how shallow he is.

He'll likely only date someone because of their looks, not because of how well he gets along with them.

He might even be that guy who tells you to workout more or wear more/less makeup. Think about it, have you ever overheard him talk about another girl's appearance?

You don't need that negativity in your life.

When in doubt, you can always count on your friends. They'll tell it like it is, even if they know it's not entirely what you want to hear.

But if not a single one of them has any clue as to why you like this guy, he's bad news.

Your besties only want the best for you, so it's saying something if they're not too fond of your wannabe beau. 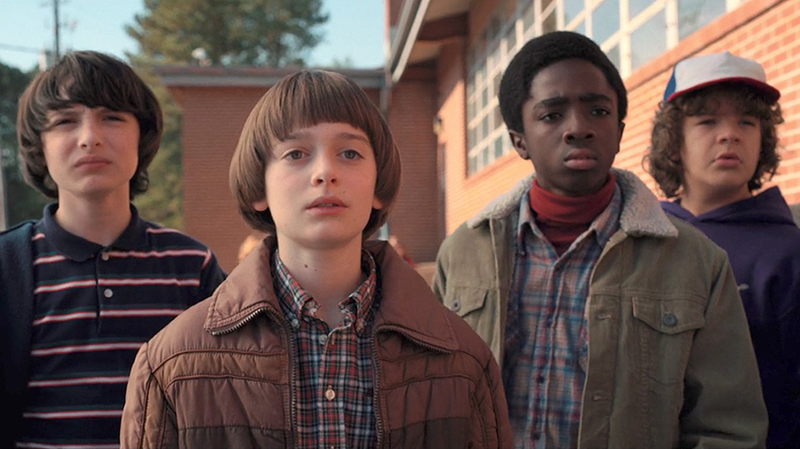 Do none of these signs apply to your crush? Check out THESE seven signs to see if he'd make the best boyfriend.