5 Signs You and Your Crush Aren't Compatible

We all want to believe that things could totally work out with our crush.

Unfortunately, that's not always the way the cookie crumbles. Even though you think they might be into you, it doesn't mean you'd necessarily work as a couple.

Scroll below for five signs you and your crush aren't compatible.

Though this may seem pretty trivial, having the same sense of humor is more critical than you think.

If one of you is more sarcastic than the other, or vice versa, the other will likely always get annoyed with the snarky digs and sly comments. Plus, humor is something everyone turns to to make them feel better. If your crush doesn't know how to make you laugh, it'll be tough for them to keep you smiling all day long. 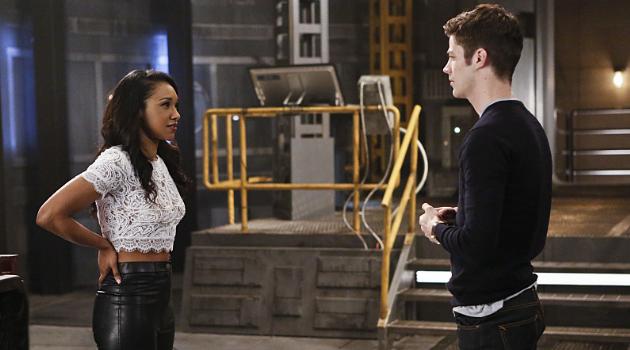 2. You Don't Have Any Similar Interests

Not having a single thing in common with your crush isn't good. You don't need to share a ton of similar interests, but it's important to like one or two of the same things. This'll make it easier to connect with them, but they'll also be able to open your eyes to new things.

It's so difficult to start a relationship when there's really nothing you can connect on and are forced to just casually small talk with one another about pointless things.

You have to physically hang out with your crush to know if you're compatible or not. Even if you text all day, you'll never work out if you don't spend some time together.

If it's obvious they don't want to spend time with you, move along. It sucks to hear it, but anyone who really wants to be with you will be with you. Remember that. 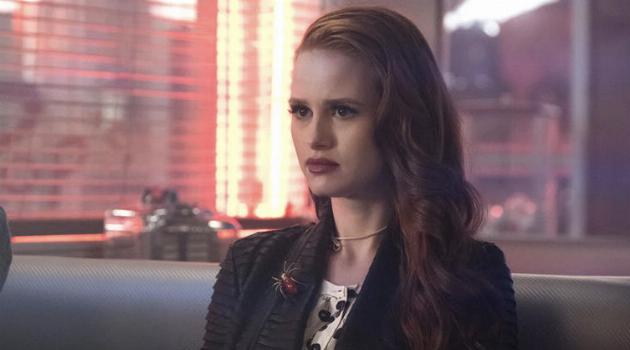 4. You Both Want Different Things

So maybe you and your crush are super into each other, share similar interests and hang out regularly, but if you're not on the same page when it comes to what you want out of the relationship, you're doomed.

People who are the most compatible both want the same thing and are upfront about it from the get-go. If they're looking for something casual and you want something serious, it won't work out. You may tell yourself that you can handle it, but you shouldn't have to lie to yourself to be with someone.

Going even further than not having the same interests, being totally different will likely not work out in your favor. You'll both be on two different pages about everything, which will make the relationship a rocky one.

On the flip side, being too similar can also lead to an unstable relationship. You'll end up getting annoyed with them more than you'd think, which can easily lead to a breakup. 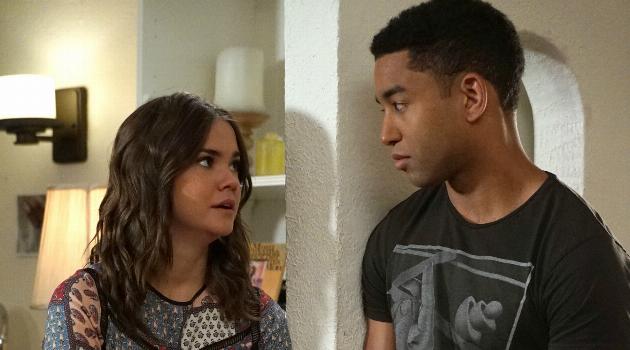 Do these signs not apply to you and your crush? Maybe they have a crush on you and want to be in a relationship. HERE are all the signs that's definitely the case.