5 Signs the Guy You Like Is a Total Archie Andrews

Whether you've just started watching Riverdale or you've seen the first season at least 100 times through, there was one point in time when we all fell for Archie Andrews.

He's your basic boy-next-door, who also happens to be a star athlete, stellar musician and just super freaking hot. Those abs! All physical traits aside, he also seems like a pretty nice guy. He's not necessarily the brightest star in the galaxy, but he means well. Or so you'd like to think.

Archie is a decent kid, minus the fact that he's a total playboy throughout the entire first season. He's just so charming and adorable that you can't help but look past his ulterior motives.

To keep you from turning into basically every girl in Riverdale and falling for this type of guy IRL, below are five signs your crush is a total Archie Andrews.

1. He Doesn't Know What He Wants

Archie is very confused. First, he was convinced he was in love with Ms. Grundy, but by the end of the first season, he basically forgot about her and started dating Veronica. But he was also hot and cold with both Veronica and Betty during the entirety of the first season. Not a good look, Archiekins.

Your crush's situation may not be entirely like this, but he's probably showed interest in you and then quickly became uninterested when you expressed feelings. And then when you moved on, did he try to come back? Life is already confusing enough, so you don't need a guy like this adding more chaos to the mix. Simply, let him be. 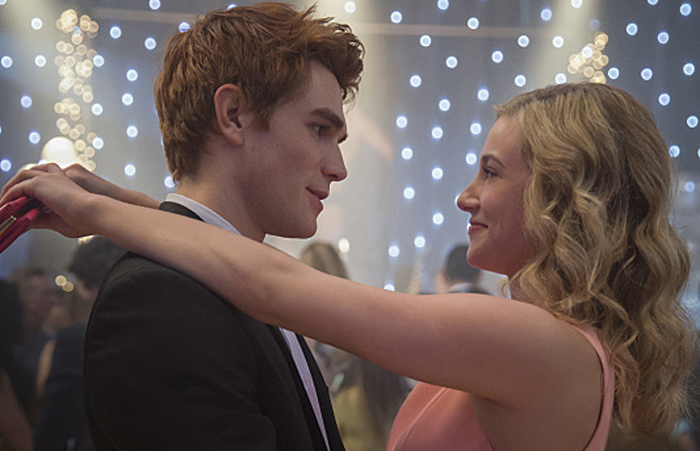 2. He Tends to Hide His Relationships From Everyone Else

For obvious reasons, Archie and Ms. Grundy kept their relationship a secret. But then he also hid the fact that he was dating Veronica from everyone. We know there were reasons for keeping these relationships on the DL, but still! If you really want to be with someone, you won't wait for the "right timing" to put your romance out there to the world.

So if you happen to get with your crush and they're not at all about publicly revealing your relationship, dump them. You deserve to be so much more than some dumb boy's dirty little secret. 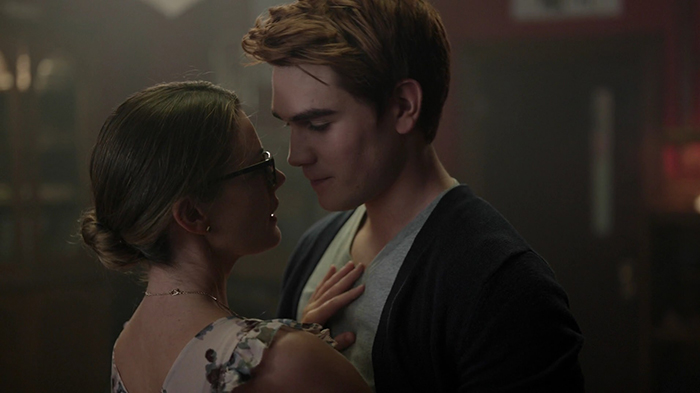 3. He's Been in More Relationships (That You Know of) in the Past Week Than You've Been in Your Entire Life

Archie was with Ms. Grundy, then had mild feelings for Veronica, then dated Val, then got with Veronica during the first season of the show. It seemed as though every time we blinked, he was with someone new. This clearly shows he's not that committed.

Does your crush have a pretty extensive dating history like Archie? He's definitely not someone you want as a significant other. He'll end your relationship quicker than it even began. 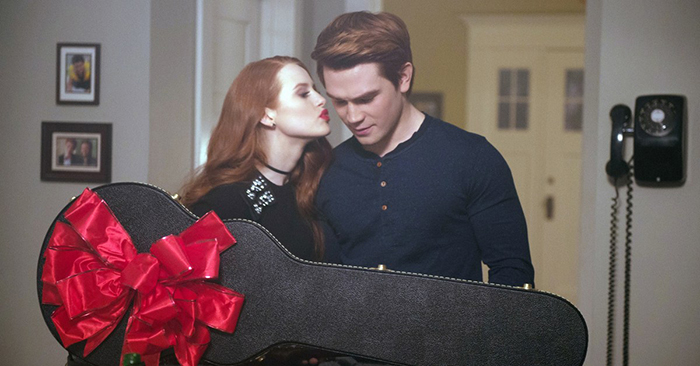 4. He'll Reject You, But Still Want to Remain Friends

Archie was so quick to give Betty the boot, but he also wanted to stay friends. Why? Well, he pretty much just kept her around as a backup plan in case his slew of other relationships didn't work out. And then when she was happy with Jughead, he got all sorts of jealous. Um, bye!

You're no one's backup plan. And if your crush is very clearly partaking in this type of Archie behavior, get rid of him. 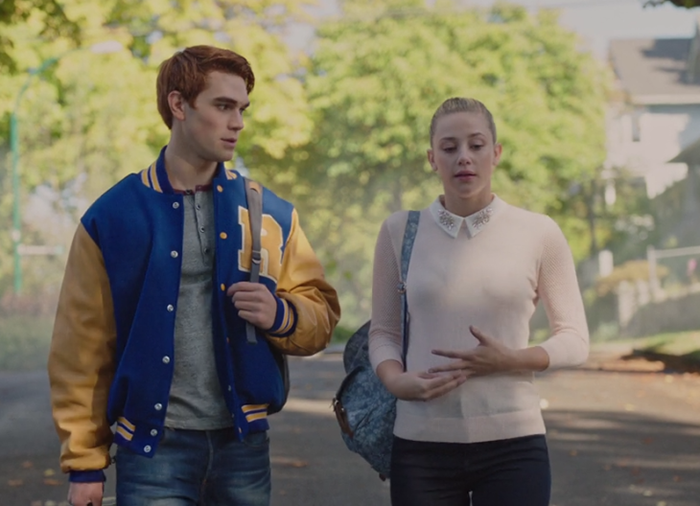 Archie was basically the keeper of the secrets during the first season of Riverdale. He hid his whole life from just about everyone. We get it, everybody (especially every Riverdale resident) has secrets. But there are things you should be open about that Archie very clearly hid from those closest to him. Even in the beginning of the second season, he's very clearly keeping what went down at Pop's under wraps.

We're not saying your crush needs to tell you everything, because that just doesn't happen. But if you notice he tends to be MIA fairly often or keeps certain things from his friends and family, proceed with caution. Secret-secrets are no fun. Secret-secrets hurt people. 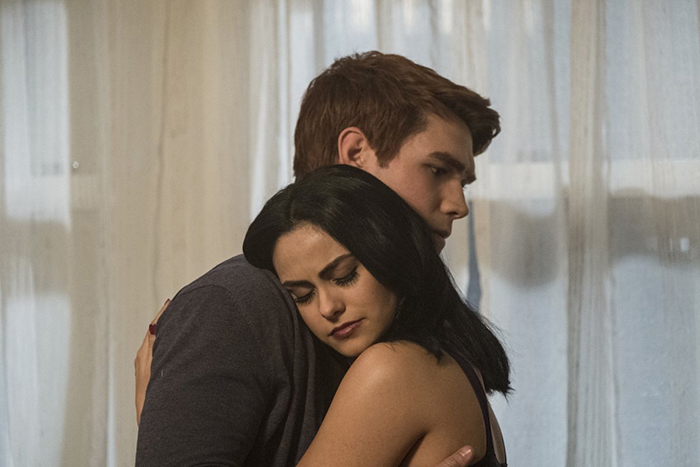 Want to find out if you're more like Betty or Veronica from Riverdale? Take THIS quiz.