5 Signs Your Ex Wants to Get Back Together

Some exes go their separate ways, never to see one another again. Others remain close friends throughout their lives.

Then there are the few who attempt to rekindle the romance they once shared. It isn't always easy, nor does it work out the second, third or fourth go around, but why not give it a couple more shots?

You've likely experienced a breakup somewhat recently, but are still close with your ex. Good for you, because plenty of people can't do that. But is your ex really cool with being just friends?

Keep scrolling to discover the five signs they definitely want to get back together with you!

1. They're Always Hitting You Up

If your ex is still constantly texting or calling you, that's a definite sign they want to get back together. Sure, some exes stay friends after their relationship is over, but none of them continue to talk every day of the week. That's unheard of.

And if they still Snapchat you or tag you in memes on Instagram, they're trying incredibly hard to make the two of you a thing again. When you're talking on all forms of social media and through text, they don't want to just be your bestie—they want to date you. Why else would they always be hitting you up? 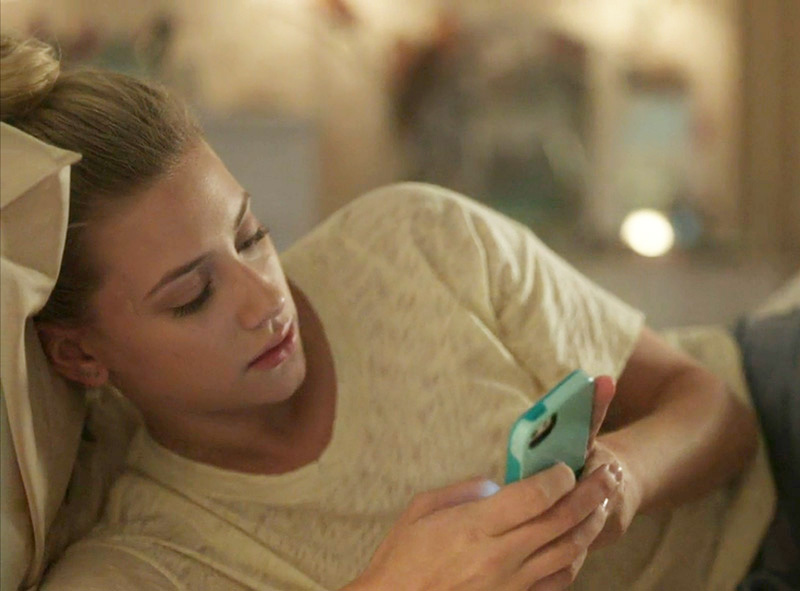 2. They Reminisce About Your Time Together

Whenever the two of you hang out or have a deep phone conversation, do they talk about all the fun you had while you were dating? Do they mention that incredible date you went on? Your first dance together? Your first kiss? There's a high probability they're mentioning these magic moments to get you to think about how you were one dynamic duo and are much better off as a couple than exes.

Anytime anyone looks back on the good ol' days, it's never in a glad-it's-over kind of way; it's always in a more wish-I-could-relive-them type of fashion. Though your relationship is over, they have nothing but fond memories to look back on, and they long to recreate those moments with you once more. Question is, will you let them?

3. They Ask About the Person You're Seeing

This may seem like a harmless move; you figure they're just curious because the two of you are now friends and friends share that info with one another. You're right about that part, but them asking about who you're dating is more complex than you know.

They want to know about the person you've started dating to get a better sense of the competition. They'll do plenty of research only to reiterate the fact that this person isn't right for you. They'll pick out every flaw in your new S.O., because they want you to be by their side again. They're trying to get in your head and convince you that leaving your new fling for them is the only option. 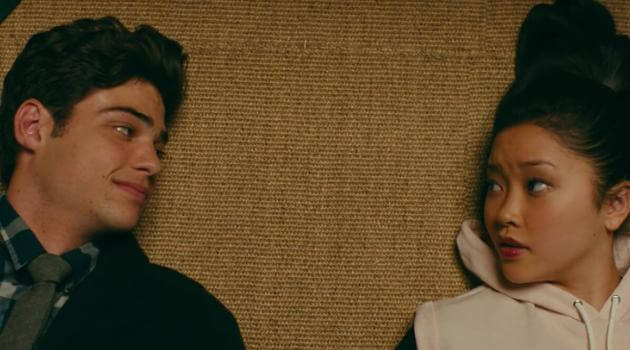 4. They Try to Make You Jealous

Jealously is a powerful tool in relationships. In a weird way, it sort of shows an individual's true colors—which is most certainly a nice shade of green.

If your ex is trying to win you back, they'll talk about all the people they've seen since you and constantly mention all the random people who flirt with them on a constant basis. Heck, they might even tell you about how their current S.O. is inherently flawless and so amazing and blah, blah, blah.

They do this not because they necessarily believe it, but because they want to get a rise out of you. They hope it gets under your skin, because that then confirms you still have feelings for them and would also maybe like to get back together.

5. They Apologize for What Happened

Even if what happened wasn't necessarily anyone's fault, if they're quick to accept blame and apologize profusely for what went down between the two of you, they want you back.

Why else do you think they'd make it a point to do that? It's not just because they're trying to be a good person and make up for the damage done, but also because they have an ulterior motive—they want to see your relationship blossom into what it once was.

They may be ready to wipe the slate clean and start anew, but you really have to think about what's best for you. Is it worth trying, only to potentially break up once more? The choice is ultimately yours. 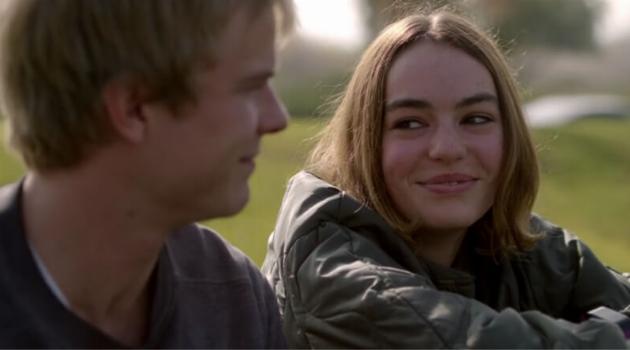 Whether or not you want them back, HERE's how you should handle them wanting to be together again.