The Love Doctor Terri Orbuch has shared plenty of relationship advice with us in the past, from how to deal with a crush on your BFF to the signs that you have an unhealthy obsession.

Thanks to her tips of the trade, we're finally feeling ready to master a first date.

But mastering a first date is easier said than done. If your friends are asking about how things went and you're not totally sure how to answer, continue reading for signs that your first date was a success.

1. Their Body Language Says All the Right Things

Even when no one is speaking, body language says volumes. Terri says the first and most important sign that a date is going well is this unspoken language.

"You want to pick up on several different pieces of body language. For example, eyes," she explains. "Are they looking at you, versus their phone, or gazing off into the distance or at their food? If someone is really interested in you and it's going well, their eye contact is a little bit longer." 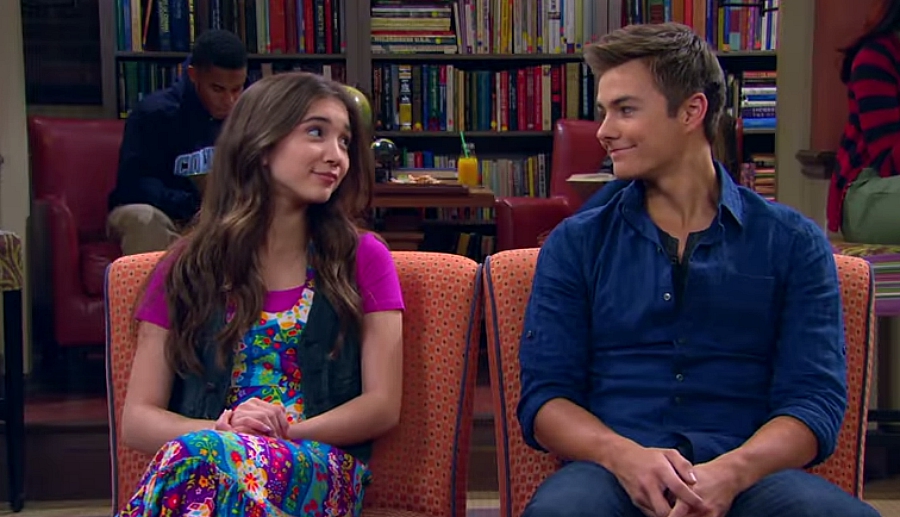 But it doesn't end at their big beautiful orbs. You also want to be mindful of your date's posture. Terri shares a very simple yet telling tip about the way the other person either leans in or leans out.

"If somebody is leaning their body in rather than out, that means that they're interested and they're listening and they're enjoying the date," she says. "Also, people have a more comfortable sitting or standing position where your hands are down rather than crossed in front of your chest, and that comfortable stance also means that it's going well."

2. They're Listening and Responding

Having a fluid conversation with a new person—whether they're a longtime crush or a blind date—is hard. You may be inclined to pull a Leslie Knope and bring along conversation flashcards, but this would be a no-no if you're looking to have a successful date.

"A first date that's going really well will listen to your answer and continue the conversation," Terri says, "versus someone who has a list of questions they're asking about or someone who is just talking non-stop about themselves."

She continues by explaining, "People think that they need to sell themselves, so they just talk on first dates, but that's not going very well. Going well is when you stop talking and ask the other person questions, and then secondly you're responding to their answers with more questions based on those answers."

Not only is this good dating advice, it's also a winning life tip.

This next sign may take you by surprise. Terri mentions that another big sign is revealing parts of yourself you hadn't planning on mentioning.

"I don't mean deep, deep secrets from the past, but when the conversation is going easily and you're not that guarded, you're revealing or sharing something that you didn't think you were going to reveal," she says.

4. You Have a Light Bulb Moment

Sometimes we may think we like someone and it turns out we have nothing in common, whereas other times we're reluctant to go on a date, but we end up sharing many interests. This is what Terri calls a light bulb moment.

"You're saying to yourself, wow I share that same interest, or wow that's exactly like me," she says. "You're finding things in common with this person, but it's surprising because you didn't think you would have that much in common."

5. You're Excited About a Second Date

This sign may seem obvious, but you really have to be honest with your feelings. 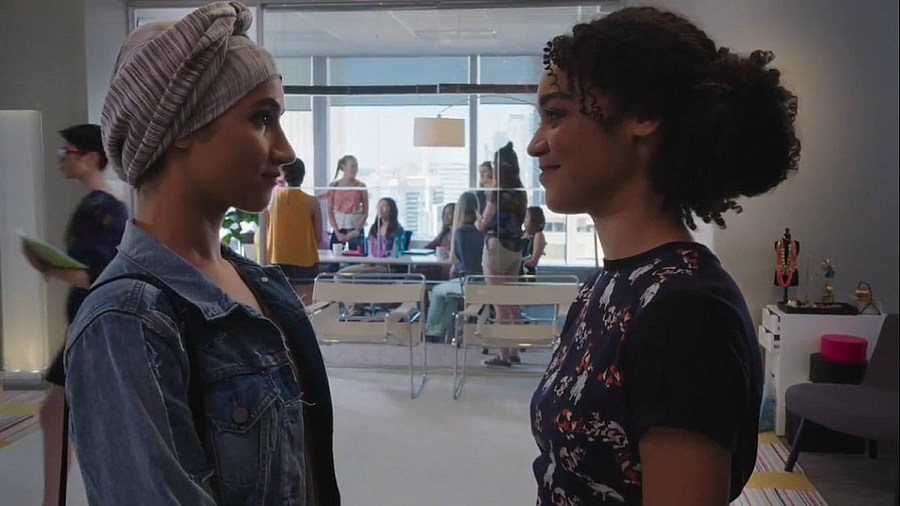 6. They, Too, Are Excited to See You Again

This sign comes along with reading between the lines.

"Lots of people leave a first date saying, I'll talk to you later or hope we can connect again and that's not a good sign," she says. "But when you actually tell this person or they tell you that they had a good time or that they'd like to see you again, that's obviously good."

Terri notes that often people forget to show this sign at the end of a first date, but that it's a very important signal to the other person. You may be shy or afraid to put yourself out there, but you're more likely to go on a second date if you share your honest feelings.

7. All Positive Signs Are Within Reason

Lastly, Terri notes that all of these signs come along with qualifiers—too much of even a good thing can squash the vibe.

For example she says that in terms of sign No. 2, "One of the good signs is that you're getting questions and responses, but it can't sound like a job interview. And looking at those aspects of body language, it can't be creepy or too much, so yes you want to look at someone when they're talking and you want to lean in, but yet you don't want them to be too close."

Are you living in fantasyland? Click HERE to find out which Riverdale guy is your perfect match.