Chances are we've all had a frenemy or two.

They only care about themselves and are quick to criticize everything you do. You may think you've never had one, but one could be right under you nose and you just don't know it… yet.

Below are five signs your bestie is actually more of a frenemy:

1. They're Never There When You Need Them Most

A true friend will be by your side no matter what, and vice versa. A frenemy will come to you for advice or use you as a shoulder to cry on, but they won't return the favor. That's not how friendship is supposed to work. If you've noticed that your bestie isn't really around when you need someone to talk to, they're probably not as good of a friend as you thought they were. 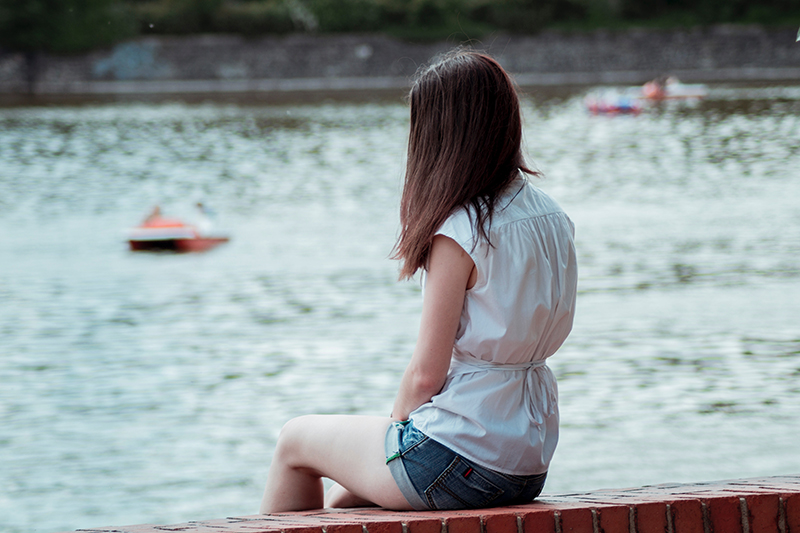 2. They're Jealous of Your Achievements

Have you noticed that any time you want to celebrate a major achievement, your bestie isn't exactly thrilled? Yep, that's a clear sign of a frenemy. A real friend knows that your success is not their failure, but the same can't be said when it comes to a frenemy. They're quick to dismiss something amazing you've done and act like it's no big deal. They have a hard time celebrating anything monumental you do, because they're insanely jealous that they didn't do the same. Jealousy never looked good on anyone! 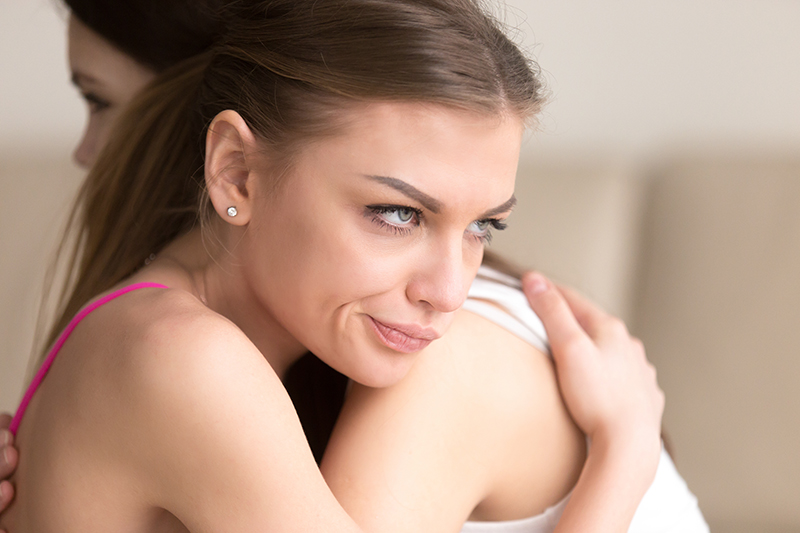 3. They Constantly Criticize You

Communication is key when it comes to any sort of relationship. You should be able to express yourself around your friends. If you don't feel like you can do that around your bestie, they're probably more of a frenemy than a friend. These types of "friends" are quick to criticize you and make you feel stupid whenever you say anything, nor can they ever give you a proper compliment. It's always back-handed, filled with some sort of jab to make themselves feel better and you feel worse. Instead of letting it get to you, let them go. 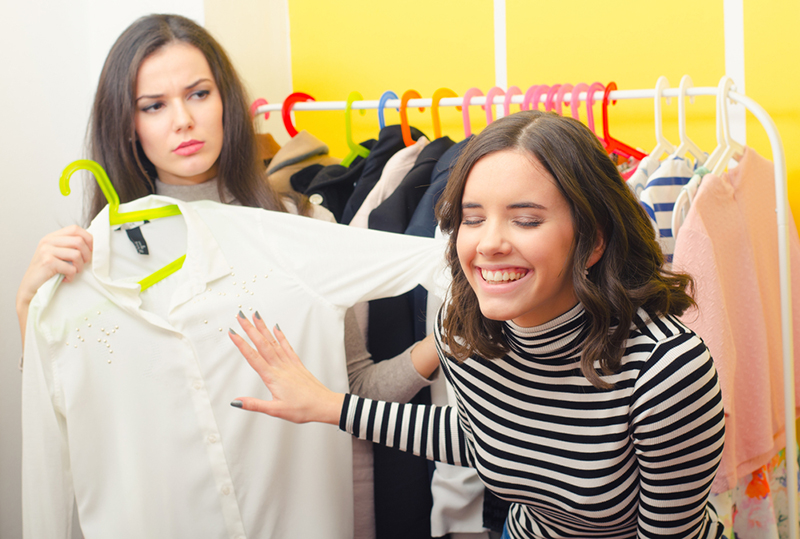 4. They Live for Drama

A frenemy lives for creating drama. They thrive in the chaos of it all, always proud of what they've done. This is definitely not someone you want to be around, especially because they'll spill your secrets and create rumors about you. They for sure talk about you behind your back, and it definitely isn't in the nicest way. Nothing is off limits when it comes to these types of people, so watch your back. 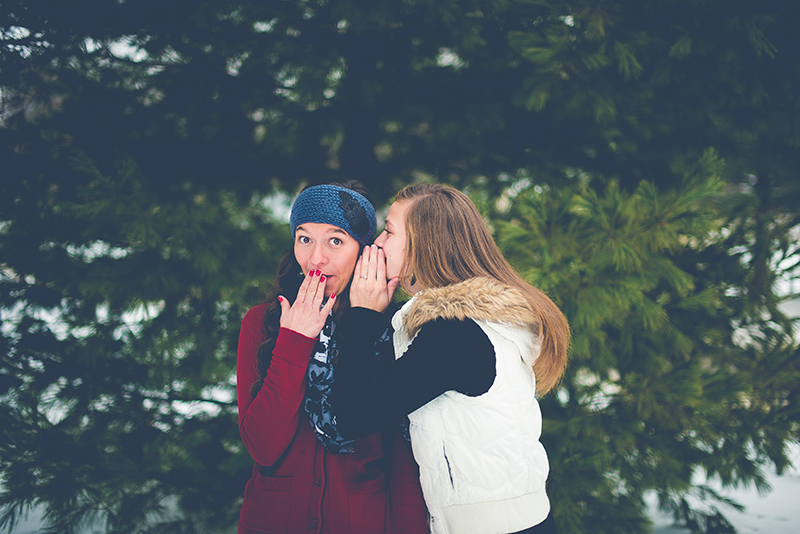 5. They Get Upset When the Attention Isn't Focused on Them

Frenemies are so self-centered that they despise when something isn't about them. They need all the attention they can get because they're insecure with who they are. If a conversation doesn't focus on them, they're quick to shut down and get upset that you're not giving them the "attention they deserve." Don't fall for this trap! 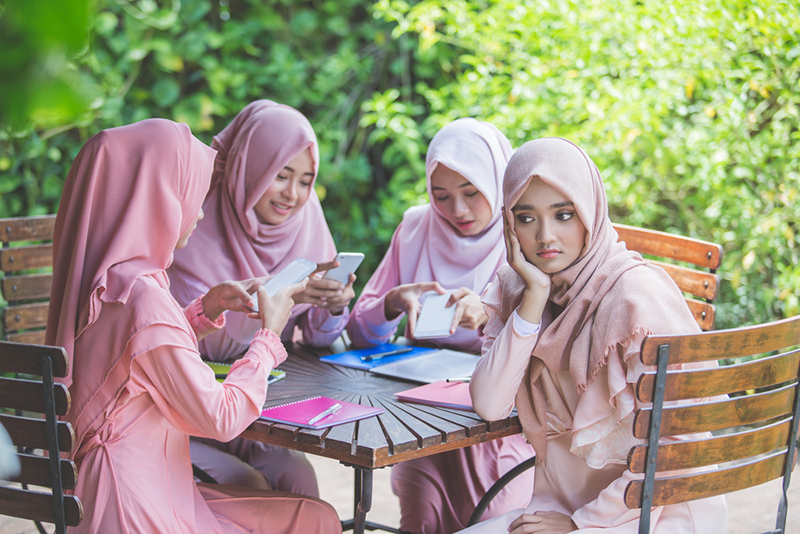 Other than a frenemy, there are many other friends you'll have during your life. HERE are the nine types of friends you'll probably have in high school.