5 Signs Your Friendship Will Survive Your Breakup

Breakups are tough, but they don't have to signify the end of your friendship.

For example, if you and your former flame can both recognize that you were never right for each other in a romantic way, but still have the ability to have fun with one another and make each other laugh, then chances are your friendship stands a good chance of weathering a split.

You Both Know You Were Wrong for Each Other (Romantically)

If both you and your former S.O. are aware that you weren't right for each other, chances are you can expect to maintain a friendship post-split. Why? This mutual awareness means that neither of you are hurt or overly disappointed that your stint as a couple went south, which easily sets the stage for you to stay pals sans any form of romantic attachment. 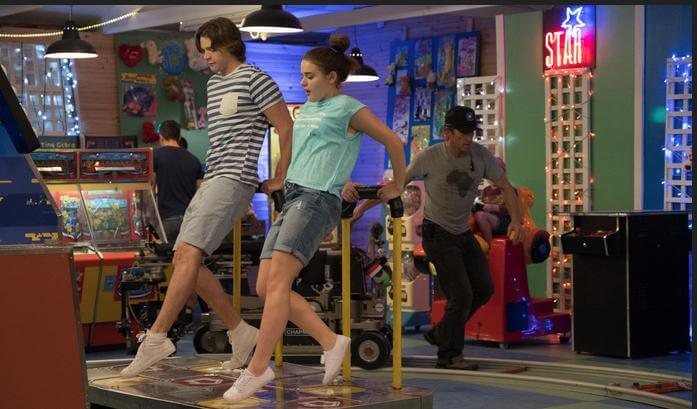 You Have a Great Rapport

If you and your one-time love interest had a good rapport while you were dating (and still do), that's a pretty good sign that you'll have a future together even after your relationship is no more. Easy conversation and fun text messages likely mean that you get along very well on a non-romantic level, but maybe weren't meant to give a relationship a go. Furthermore, if you can still make each other laugh, that's a sign that you have a strong personal connection and solid understanding of one another, even if the relationship wasn't meant to be.

Jealousy is common in the aftermath of a breakup, but it's not always present. If there's no palpable envy after you and your partner call it quits and one or both of you moves on, that leaves room for you to have a future as friends because you're able to take emotion out of the situation. Though it might sound difficult not to be jealous when an ex finds a new flame, it goes back to the idea of being able to realize that you just weren't right for one another. If you're able to move forward without jealousy, the friendship should follow. 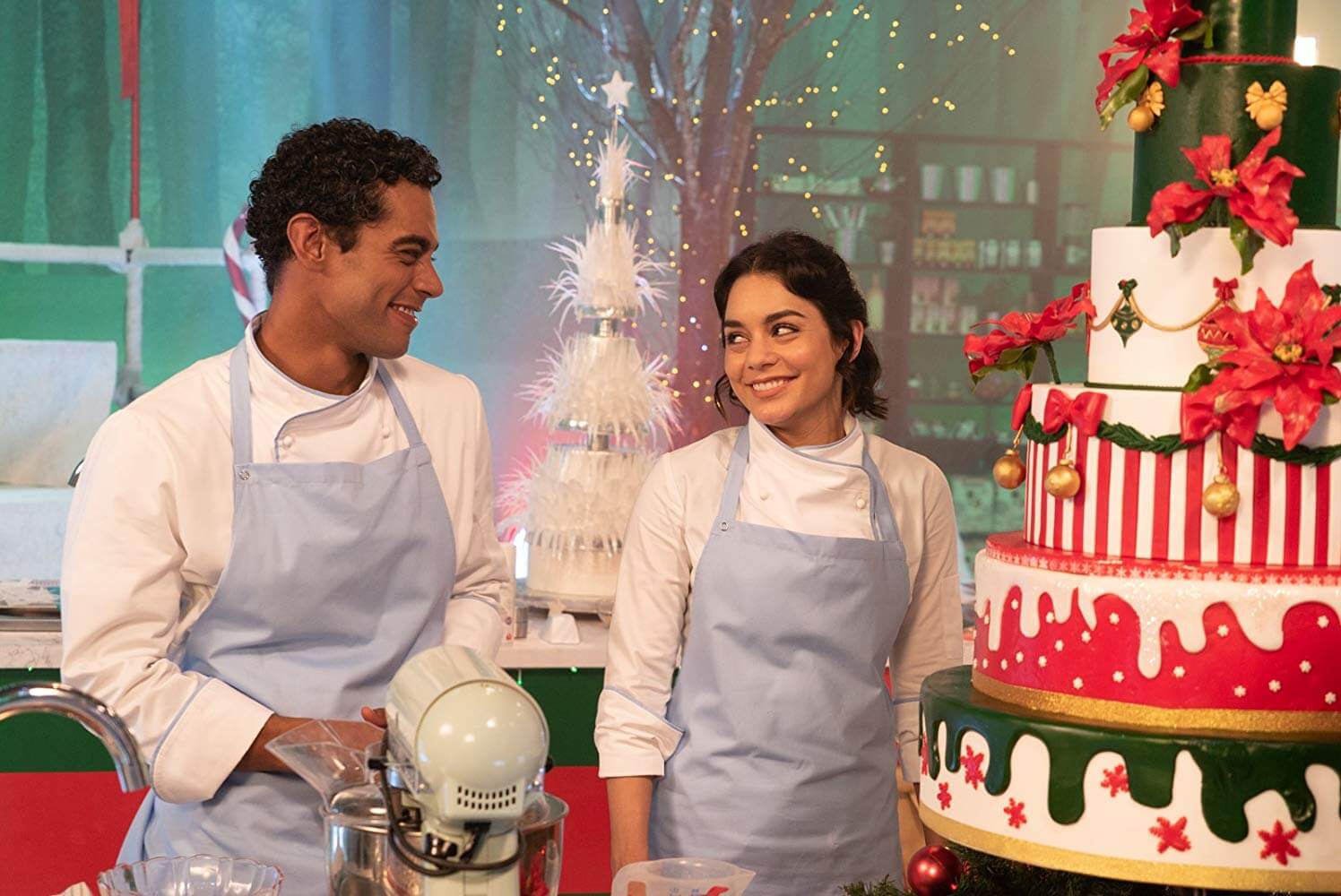 (The Princess Switch via Netflix)

You Both Want the Other Person to Be Happy

Some breakups are much messier than others, but if you get the sense when you call it quits that both you and your former partner just want each other to find happiness, that's a promising sign that your friendship will remain intact even after the relationship goes kaput. This requires a certain level of maturity on both sides, and it may take some time for one or both of you to reach this conclusion, but if and when you do, it's a surefire indication that there's a friendship at the core of everything that's worth fighting for.

You're Both Willing to Do the Work

Speaking of fighting, relationships require a lot of work, and that's true for both romantic dalliances and friendships. While you shouldn't expect to break up and automatically transition into pals (though this can happen, it's pretty rare), you have a higher chance of ending up as buddies if both of you are willing to fight for the friendship. That may entail being there for one another during tough times, staying in touch via phone and text and supporting each other in various ways, both big and small. If you're willing to put in the work, a friendship can be the sweet reward. 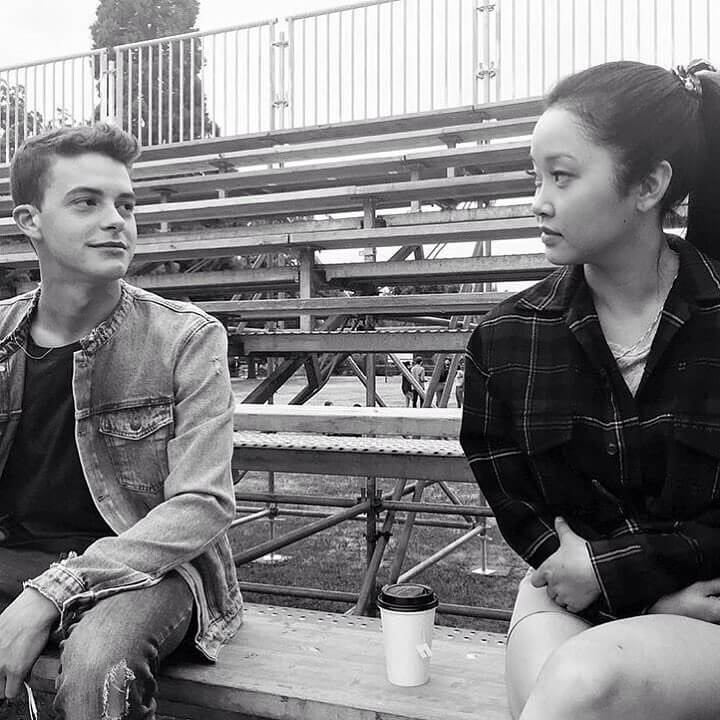 For more relationship content, click HERE to find out why you should avoid your crush on Valentine's Day.