5 Signs You've Completely Moved on From Your Ex

It may've been a week, a month or even a year since your last relationship ended, but are you really over your ex?

It's not something that happens overnight, but the only way to know if you've moved on is if you relate to the signs below:

Eventually you'll get to a point where you feel totally fine. You'll no longer feel lost, alone, sad or angry, but rather happy and stoked about life.

If that's how you're feeling right now, you've more than likely moved on from your ex. You've learned that your happiness is in your own hands, so you stopped moping about your breakup and got over it. 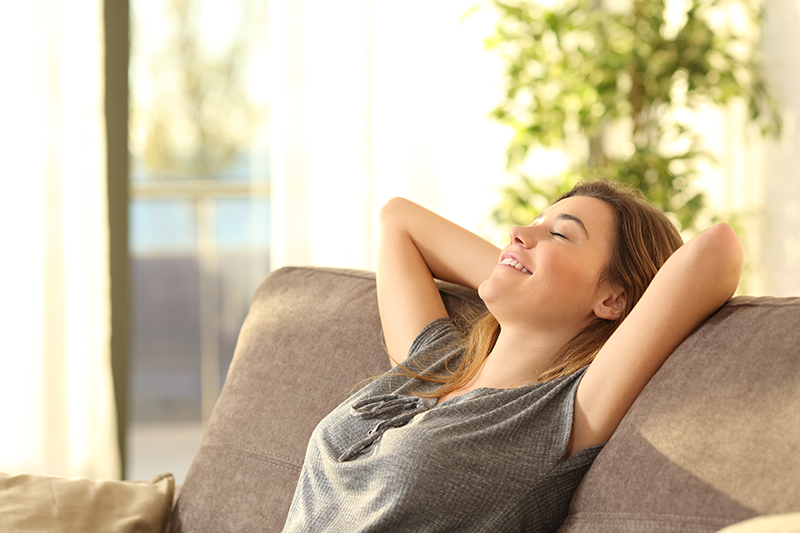 2. You No Longer Constantly Stalk Them on Social Media

You obviously want to know what your ex is up to following your breakup. You refresh their Twitter, Instagram and Facebook to see if they've posted anything and you're always checking Snapchat stories to see if they've started one.

But when you reach the point where you're not on their social media every single minute of every single day, it's a clear sign you're over them. It's even better if you've unfollowed them on all platforms, including the most obscure ones out there. 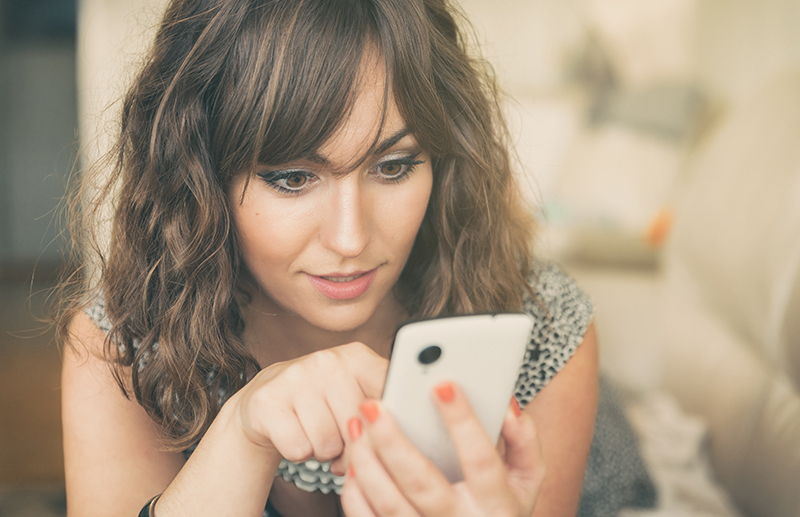 3. You've Gotten Rid of Everything That Reminds You of Them

Every last picture you have of them has been deleted from your phone and taken down from your locker, vision board, bedroom walls or wherever else you had them plastered. Gifts they've gotten you are no longer in your room.

You've even given back their hoodies, which is a positive step in the right direction, because those things are difficult to part with.

If you don't want to give these items back to your ex, your local thrift store is a great option. They'll forever be grateful for your generous donation. 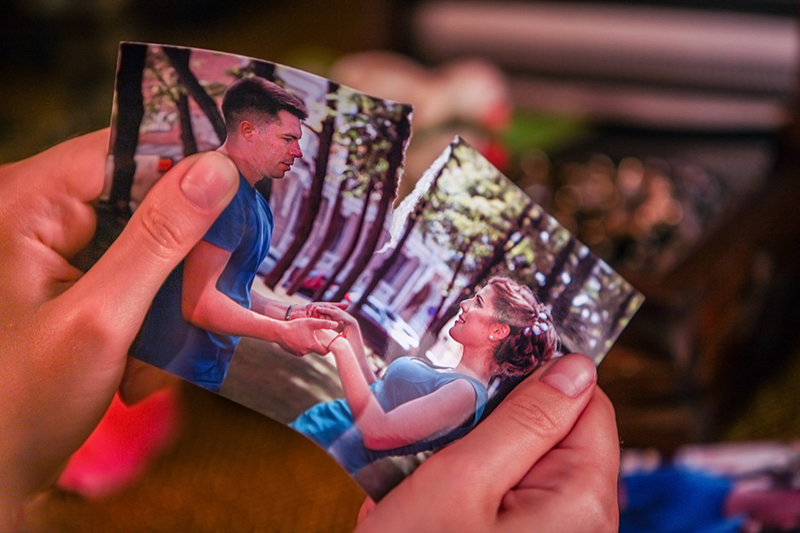 Dates are a big thing in any relationship. You remember the first time they talked the you, the first date you went on, when you guys actually made it official and so on and so on.

If you don't even bat an eye when these dates roll around, the moving on train has left the station.

You know you're really over them if you don't remember their birthday. 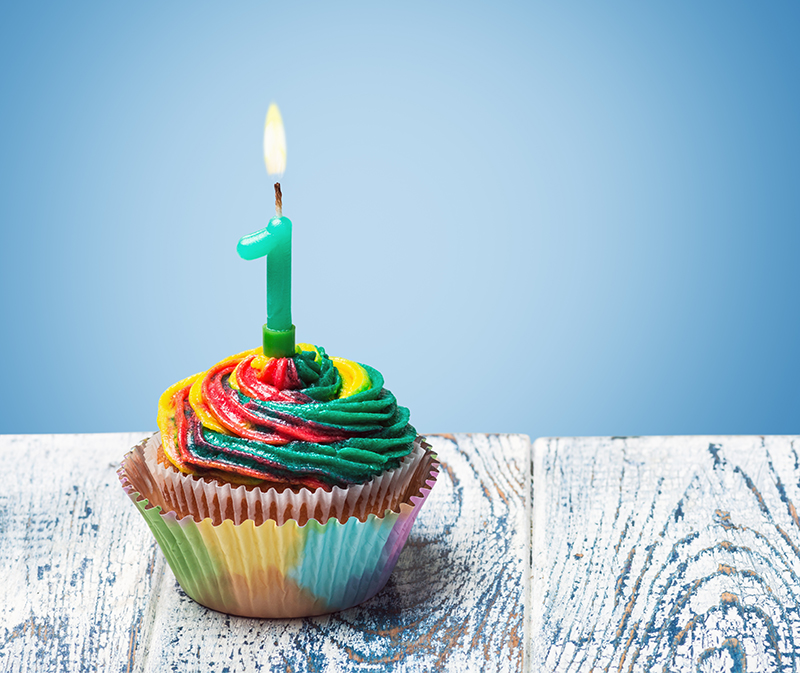 5. You Couldn't Care Less If They're Seeing Someone Else

So your ex is seeing someone new? Like you care!

You're probably dating around, too, and have no time to be bothered by their new S.O.

And if you're not seeing anyone and still don't care, more power to you. That's no simple feat, so give yourself an extra pat on the back! 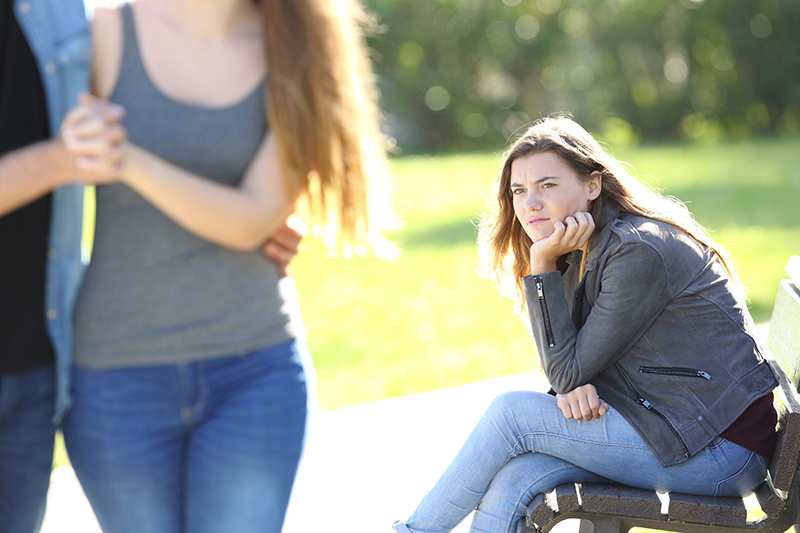 Moving on from your ex means you're definitely ready to start something new with someone else. If you're still not totally sure you're ready to be in a relationship, HERE are five signs you are.