It's got romance, it's got drama, it's got KJ Apa's abs and Cole Sprouse's sarcastic humor. What more could you ask for from a show?

While just about everyone loves the series, there are a handful of peeps (us, included) who are a little too obsessed with it.

Think you're one of them? Scroll below for 10 signs Riverdale has basically become your life.

1. You're Always Caught Up on the Latest Episode

Wednesday nights are for Riverdale and nothing else. You never let anything or anyone come between you and your favorite show, which is why you're always up-to-date on the latest episode. You've yet to watch a single episode late. In fact, you somehow always find a way to watch it ahead of time. 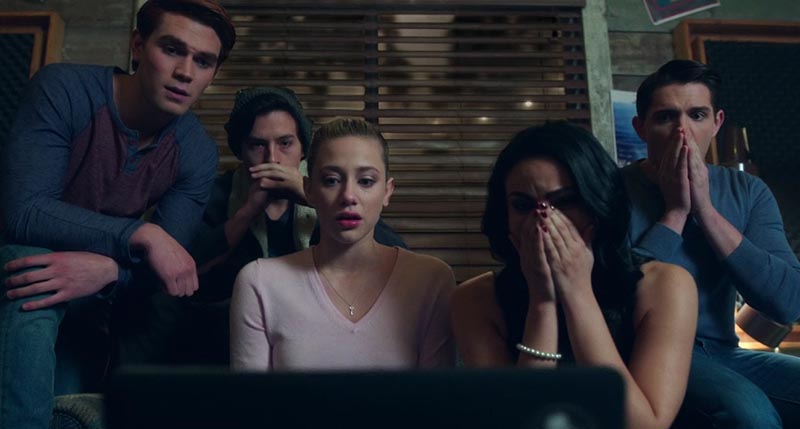 2. It's Literally the Only Thing You Watch

Even though it's only in the second half of its second season, Riverdale is the only show you're currently watching. You've seen the first season at least 10 times through, but that doesn't stop you from rewatching it as often as you can. After all, why watch another TV series when Riverdale exists?

When you're not watching an episode, you're scrolling through Reddit reading up on all of the interesting and bizarre fan theories people have come up with. You'll stay up until the wee hours of the morning deciding whether or not these theories are legit. You may've even written a few of your own that've left people with more questions than answers. 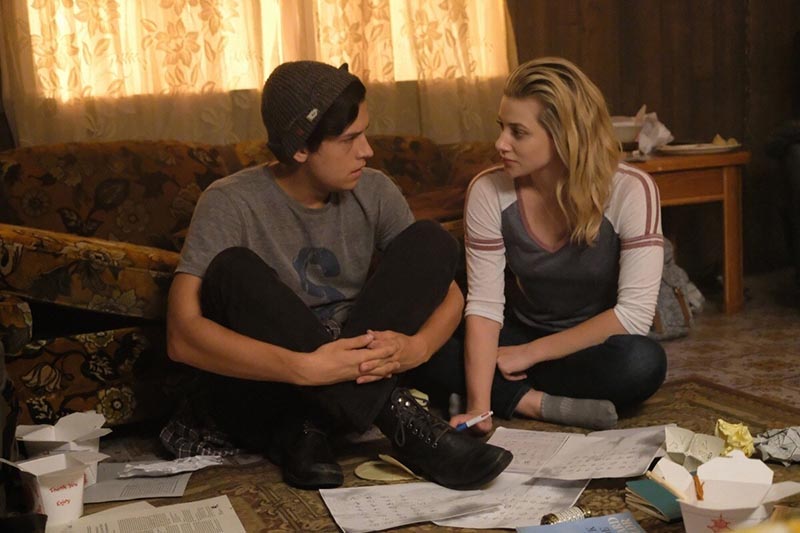 Part of your free time is spent running a fan account on Twitter, Instagram or Facebook. And it has become pretty popular. You were posting about the show on your regular account, but that wasn't getting much traction. So you decided to run a fan account instead. Good thinking! You post a variety of memes, theories and quotes to hold your audience over until the next episode airs.

Whether you're sporting Betty's signature high-ponytail or Veronica's classic pearls, you never step out of your house without rocking something a character on Riverdale would wear. Some days you opt for a more subtle look, while others you look like you stepped right out of the hallways of Riverdale High. 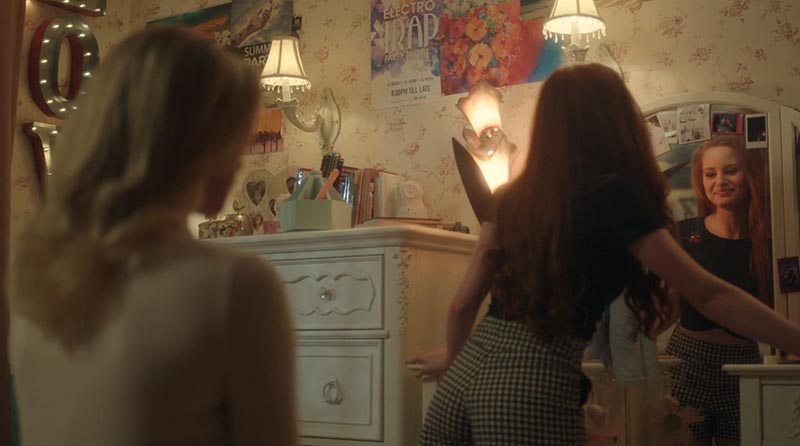 6. You Own Way More Riverdale Merch Than One Should

As far as owning Riverdale-inspired merch, no one beats you. Not only do you own T-shirts and sweatpants inspired by the show, but you've got phone cases, pillows, notebooks, stickers, even candles to showcase your love of and commitment to the show. It's gotten to the point where your friends don't know what Riverdale-related thing to gift you with, because you have all of it.

7. You Sprinkle Iconic Lines Into Your Everyday Convos

You adore Riverdale so much, that you've even started talking like the characters themselves—especially when you're feeling sassy. Seeing as Cheryl and Veronica generally have the best lines on the show, their quotes are obviously your go-tos. But sometimes you'll sprinkle in a little Betty, Jughead, Archie, Kevin and Josie. It all depends on the day. 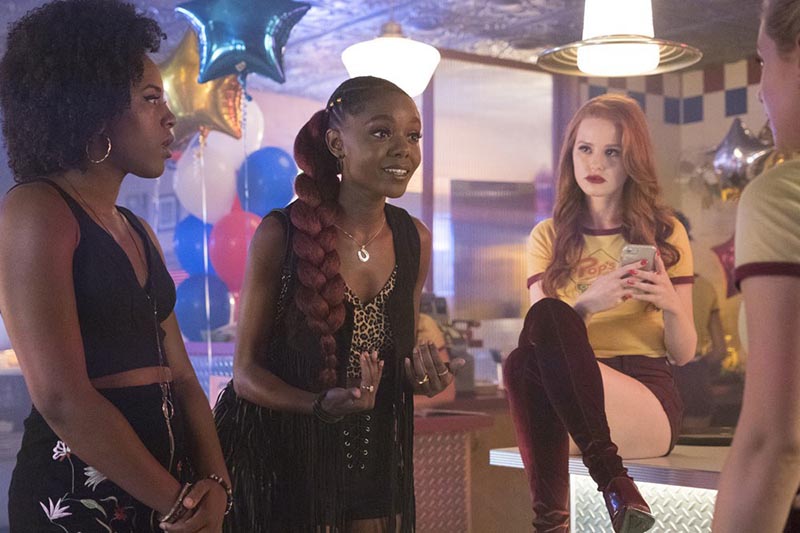 8. You're Mentally Dating a Character on the Show

The town of Riverdale is home to an exceptionally good-looking cast of characters. Chances are, you've probably fallen head over heels for one or two of 'em. Though everyone knows your status to be single, you're mentally dating a fictional character. No, it's not weird. It happens all the time.

9. Your Diet Consists Solely of Burgers, Fries and Shakes

Ever since you first laid your eyes on Pop's Chock'lit Shoppe, you haven't eaten anything other than burgers, fries and shakes for breakfast, lunch and dinner. If Jughead, Betty, Veronica and Archie can do it, so can you. Oddly enough, you never tire of the quintessential meal. Switching up your shake order definitely helps. 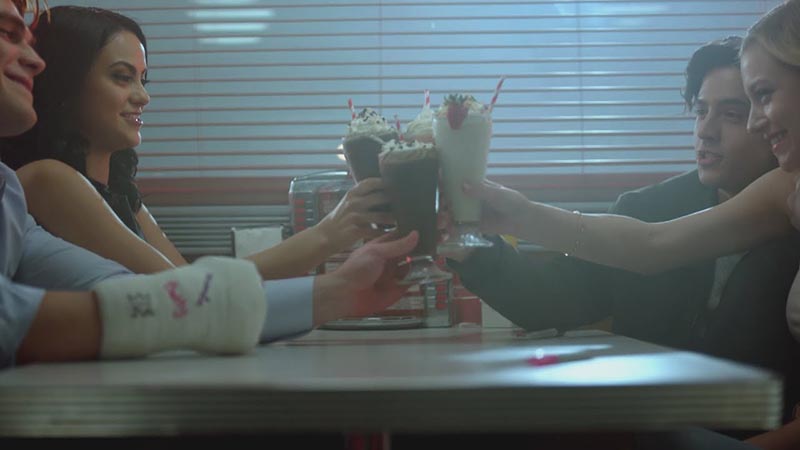 Seeing as you're clearly a Riverdale expert, we figured we'd put you up to a little challenge. Head over HERE to see if you can match the iconic line to the character who said it.