5 Subtle Signs You're Obsessed With Your S.O.'s Ex

Let's be real: Exes can be intimidating.

They're another person who your S.O. used to care about deeply, which is never a comforting thing to think about. Still, exes are exes for a reason, and it's better to leave any of your S.O.'s prior relationships exactly where they belong—in the past.

But sometimes that's a little easier said than done. If you're worried that your S.O.'s past is starting to affect your present, keep scrolling for five subtle signs you're obsessed with your S.O.'s ex.

You Stalk Them on Social Media

Stalking your S.O.'s ex usually means that you're looking for trouble. You're often on the lookout for a picture your S.O. may have liked or any indication that their ex is still pining for them. But truthfully, none of those little indicators actually mean anything. You're setting yourself up for failure, and you're inserting yourself into a past relationship that has nothing to do with you. Not only is it a little creepy and invasive, it's also just pointless. 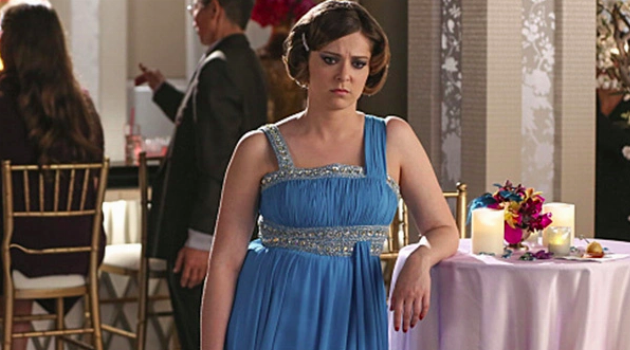 You Compare Yourself to Them

While comparison is an unfortunate reality of human nature, it's not one that you should allow yourself to indulge—especially with your S.O.'s ex. If you find that you're comparing every single thing you do to your S.O.'s relationship with their ex, you're teetering on the brink of obsession. You're a different person than their ex, and you're bound to have a much different relationship than their prior romance.

Comparison is only going to result in a lot of frustration and bitterness for you, and it's a sign that you're spending way too much mental energy thinking about their relationship instead of your own. There's nothing to be gained from comparison, so it's better to shut that nonsense down as soon as you can.

You're Constantly Bringing Them Up

Is there any better indication of obsession than simply not being able to let something go? In truth, you should only have to talk about your partner's exes a few times in order to get a grasp on their romantic history and how that might affect the way they act in your relationship. So if you find that you're still trying to dig into the details of their prior romance by constantly bringing up their ex, you're definitely obsessed. Nothing good can come from talking about your S.O.'s ex again and again, so just zip your lips and let it go. 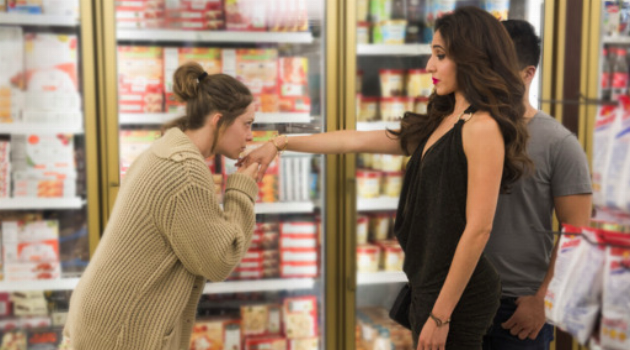 You Talk About Them Amongst Your Friends

Even though it's a common occurrence, talking about your S.O.'s ex amongst all your friends just doesn't need to happen. It's likely that you spend the entire conversation insulting the ex and reinforcing all your reasons why you should hate them, and for what? This is someone you hardly know, beyond the fact that they were connected to someone you care about at one point. Not only is it obsessive behavior to constantly discuss your S.O.'s ex with your pals, it's also just mean-spirited. You and your friends have to have more interesting topics to discuss, so just leave the innocent ex out of it.

You Try to Run Into Them

Ugh, the ultimate mark of obsession: trying to run into your partner's ex. Whether you want them to see how happy you and your S.O. are together, or you simply want to observe them in person, any attempt to coordinate a run-in with your partner's ex is highly obsessive behavior. Not only does it show that your mental preoccupation is now affecting your physical decisions, it's also just highly irrational and ridiculous.

Why would you want to put yourself in that kind of uncomfortable situation? If you have a desire to run into your S.O.'s ex, you should probably rethink where you're at right now and try to curb your obsession before it's too late.

You don't want to become obsessed with your partner's ex, but what should you know about their prior romances? Click HERE for four things you should definitely know about your S.O.'s past relationships.