Painful as they are, breakups are just par for the course when you're dating.

While some signs that your relationship may be at an end are obvious—like an increase in fights or a lack of communication between you and your partner—other signals that your romance isn't going well are more subtle.

When problems aren't in your face, it's easy to pretend that they don't exist, but that will just cause you more pain in the long run. Keep scrolling for five signs of a failing relationship people usually ignore.

You Think Arguing Isn't Worth It

While fighting too much can be a sign that your relationship isn't going well, not fighting at all can be equally as disturbing. This is particularly problematic when there are plenty of things that you disagree with, but you just don't feel like saying anything will make a difference. People fight because they care about the other person and want to make their relationship as functional and open as possible. If you and your partner think it's not worth it to argue because it won't get you anywhere, it's a sign you're becoming indifferent towards your relationship, which is probably the worst feeling you can have. If you're unmotivated to fix things, your romance isn't going to last very long. 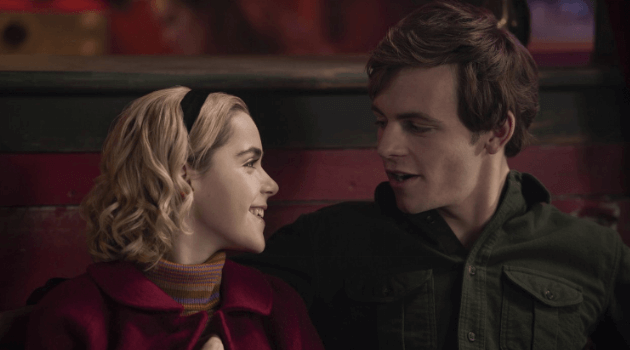 You Stop Asking Each Other for Advice

Somewhat related to becoming indifferent towards fixing your problems, neglecting to ask your partner for advice is also a bad sign. Not consulting your partner can mean a variety of things—not caring enough about their opinion, trying to separate your decisions from the person you're dating, or simply not caring enough to even think about asking your partner. No matter the reason, partners who can't ask each other for advice are struggling to rely on one another. If you don't feel supported in your relationship, it's probably closer to a breakup than you might think.

You Stop Celebrating With Each Other

Just as it's a bad sign for your partner to stop asking for your opinion, it's also a bad sign if the two of you don't celebrate each other's wins together. If you're not the first person they go to with a big accomplishment or a happy moment, your relationship might not be as strong as you think. Supportive partners go through ups and downs together, so turning to someone else in moments of triumph is just another sign that you're pulling away from the person you're supposed to care about most. 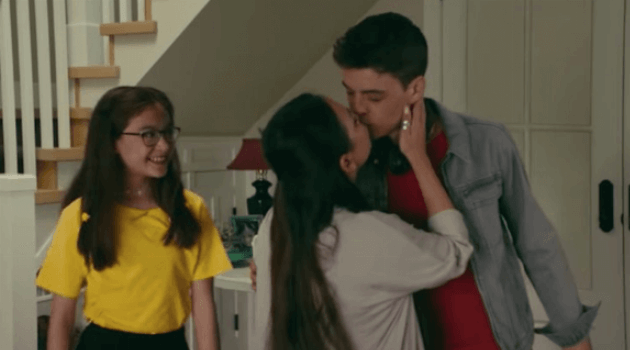 Every person should maintain a level of selfishness in a relationship. In truth, it's part of drawing boundaries and ensuring that you're also managing your own responsibilities, even though you have a romantic partner. However, an increase in selfishness over the course of a relationship is a bad sign. This can come in the form of neglecting each other and subtly putting other priorities first, or it can manifest as neglecting to pay attention to small details.

As your relationship grows, there should be a natural shift towards considering both people when making decisions. If you find that it's shifting the other way—that you or your partner are less likely to think about each other's needs as time goes on—it's a sign your relationship might not be as strong as it should be.

Life can get busy, and there are definitely moments when it's hard to give your relationship the attention you would like. However, that should be a fleeting feeling that passes with time, not a permanent complaint. If you or your partner simply don't feel heard in your romance, it's yet another sign that you're pulling away from one another. Not only that, it can also indicate that the respect within your relationship is wavering, as you're no longer will to hear each other out. You should always feel like your opinions are valued, and if that's starting to shift in your relationship, you may be headed for dangerous waters.

Looking for more dating advice? Click HERE for early signs your relationship isn't meant to be.