5 Signs Your Friend Is Jealous of You

Jealousy always finds its way into a relationship, no matter how close two people are.

It tends to be more common in romantic relationships, but it also happens in friendships. The signs aren't as obvious, which makes them easy to overlook, but they're definitely there.

Wondering if your friend might be jealous of you? Scroll below for the five signs they sure are!

1. They Always Tear Down Your Accomplishments

Whenever you want to boast about your accomplishments, is your bestie quick to tear you down? Do they make you feel bad for feeling good about the incredible thing you've done? Yep, they're jealous.

The only reason they're doing this is because they're upset they didn't do it themselves. They're mad you're doing amazing things, while their life is stuck in neutral.

Don't let this negativity break you, though. You have every right to be proud of the things you've achieved. 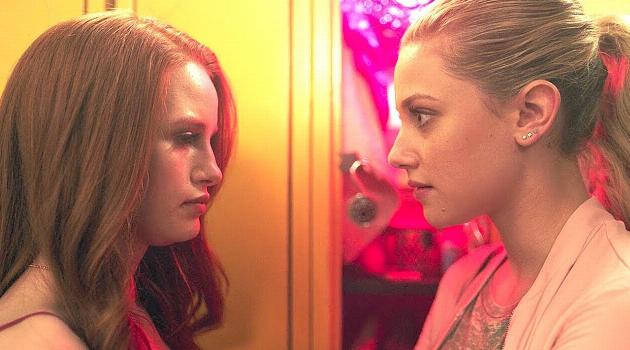 Does it feel like with everything you do, they always have to one-up you? If you get a certain score on a test, do they mention they scored one point higher than you whenever they can?

Sure, a little friendly competition is healthy, but there is such a thing as too much competition. If it happens once or twice, it's no big deal. But if you notice it every single day, there's definitely something going on.

3. They Speak Ill of You When You're Not Around

You've heard it from quite a few people that your bestie can't help but speak ill of you whenever you're not in their presence. They have no problem saying anything that'll tarnish your image, because they want others to believe you're not as great as you are. That is not a good friend at all, so make sure to confront them about their actions. They'll likely claim they didn't do anything wrong and that someone else made it up. But don't let them play you. 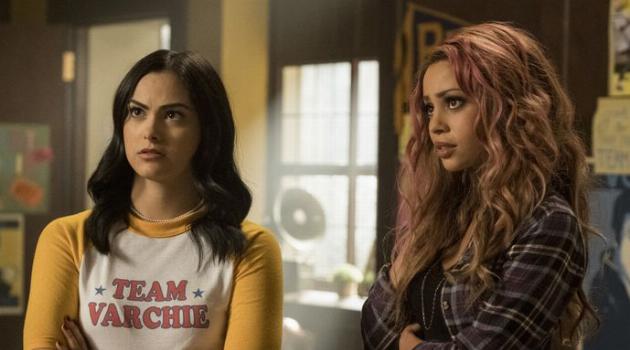 4. They're Negative About Every Little Thing

Everybody complains every so often, because no one can be an optimist 24/7. But if your BFF has been noticeably negative about every little thing you do, that's the jealously seeping through.

They want to be you and have what you have, so when they see you all excited about the great things you have going on, they can't help but turn into the epitome of a pessimist. Always remember, it's not you, it's them. Also be sure to not feed into their bad vibes. Rather than letting it get to you, try to be the positive ray of sunshine you always are.

5. They Need to Know What You're Doing All the Time

Do they text you constantly asking you what you're doing, who you're with or where you are? Do they get upset when you do things without them, even if it's something they've expressed they don't enjoy taking part in? Yet another sign they're jealous of you. But it's not just that, they're also insecure. Why would they so desperately cling to your life if they were confident in who they are? Fact: they wouldn't. So maybe you remind them how incredible they are to boost their self-worth? You can thank us for the solid idea another day. 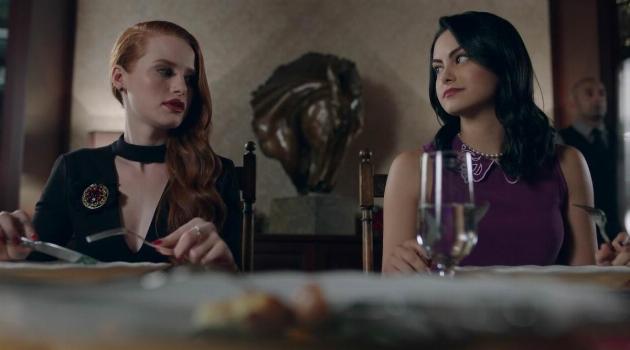 There's jealousy, and then there are frenemies. Wondering if your bestie is one of 'em? HERE are all the signs they definitely are a frenemy.