7 Signs There's an Unhealthy Amount of Jealousy in Your Relationship

If there's one thing that's a constant problem across romantic relationships, it's jealousy.

Everyone has their own unique doubts and insecurities about themselves, and oftentimes these tiny imperfections are magnified in a romantic relationship. If you or you partner struggle with low self-esteem or if you're not fully willing to trust each other, jealousy can easily become a driving force in your relationship. 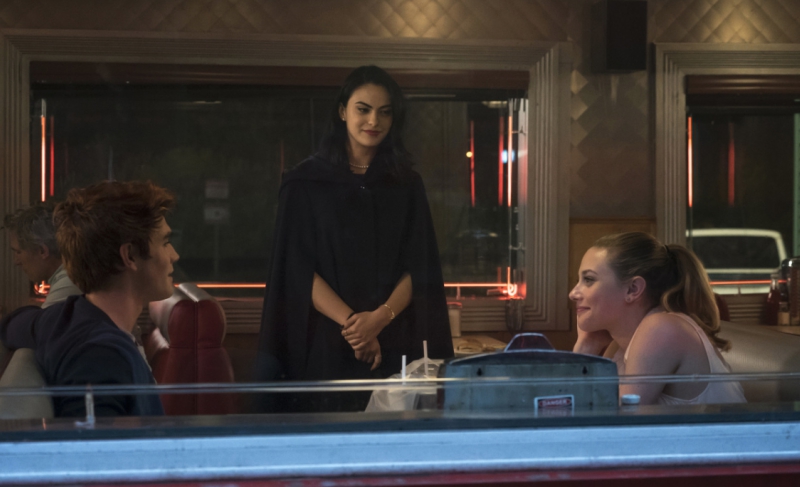 Because we're all flawed in some way, a bit of jealousy in your relationship is natural. If handled correctly, it can even bring you and your partner closer together by allowing you to work through conflict. On the other hand, jealousy can easily spin out of control, turning your loving relationship into one filled with stress and tension.

So how do you know how much jealousy is too much jealousy? Keep scrolling for seven signs that there's an unhealthy amount of jealousy in your relationship.

You Have to Lie About Who You're Hanging Out With

Having to lie about who you're spending time with is almost always a surefire sign that jealousy is a problem in your relationship. This type of lying usually stems from the fact that you know telling your S.O. the truth will lead to an argument. Whether you're aware that an old ex is going to a mutual friend's party, or you ran into someone your S.O. has expressed dislike for, you feel the need to cover up these interactions because it would upset your partner.

This is problematic because it sets the precedent that you shouldn't be able to spend time around these people simply because it makes your S.O. uncomfortable. Eventually, that type of controlling behavior will have a negative impact on your social life. Beyond that, you and your S.O. should be creating a space where you can both be comfortable telling the truth, even if it's not exactly what you want to hear. 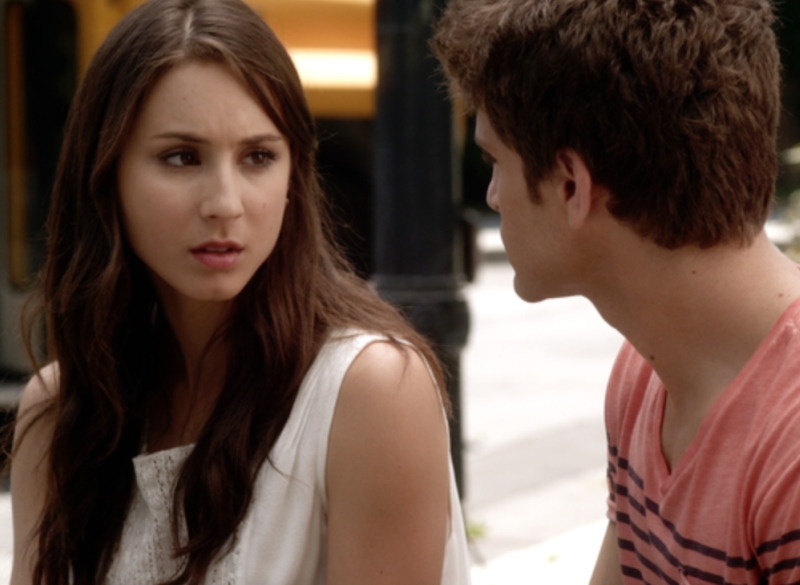 While spending heaps of time with your love is understandable, everybody needs their space at one time or another. Ditching your partner for a girls' night out or a movie marathon with your childhood friends shouldn't be that big of a deal. If your S.O. gets angry or starts an argument every time you want to go out without them, it's likely an indication that their jealousy is out of control.

Insisting that they be a part of every social interaction indicates that they don't trust you to stay true to them when you're on your own. It also shows that they feel a certain kind of possession over you, which means they'll only get more demanding over time. If your S.O. isn't understanding about spending time apart, you might need to reconsider your relationship.

They Go Through Your Phone

Although relationships are all about sharing your lives and experiences, there are still things that can be kept private and sacred. If your S.O. goes through your phone, especially if you're unaware they're snooping, it's a huge violation of privacy. There's a classic argument that if you aren't hiding anything then you shouldn't have a problem with it, but that's just not true.

Conversations with friends and relatives can easily enter intimate territory that would violate their trust if your S.O. knew about it. Dating someone doesn't mean that you have to morph into one person, and keeping certain aspects of your life "for your eyes only" is completely understandable. In addition, a constant need to check up on your interactions and know everything that's going on in your life shows that your S.O. has a significant lack of trust for you, and they're trying to remedy that with controlling and unhealthy behavior. 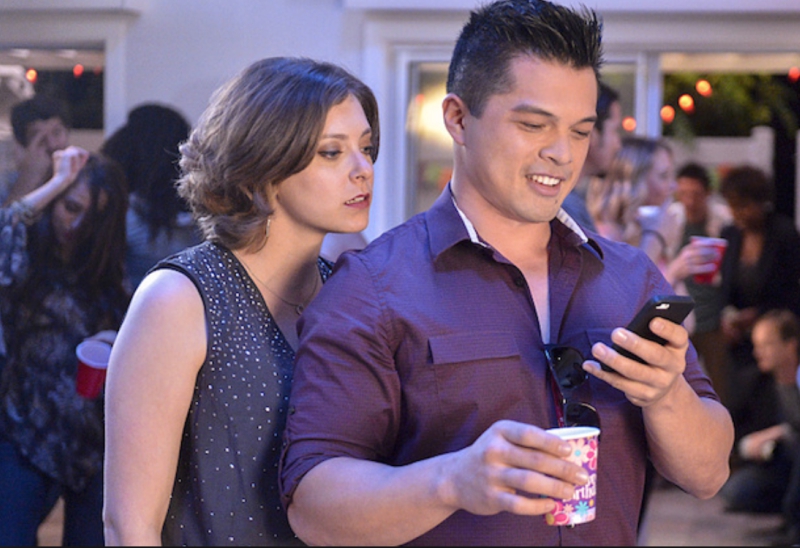 They Constantly Accuse You of Flirting

One pretty obvious sign of unhealthy jealousy in a relationship is your partner always assumes the worst of you. One way this manifests is through constant accusations of flirting with other people. It's one thing if your partner asks you to tone down your touchy-feely persona or stay away from a known admirer, but continually accusing you of flirting with other people represents a larger problem. It shows that they're going to have an issue with any of your interactions, and it acts as a method of monitoring and censoring your behavior to ensure they're always in control.

You shouldn't feel like you can't talk to people without worrying about what your S.O. thinks. And if they're constantly criticizing your interactions, it's a pretty clear sign that their jealousy has taken over.

They Have a Constant Need to Talk to You

If your S.O. has a constant need to stay in contact with you, despite anything else you might be doing, it could be a sign there's a bit too much jealousy in your relationship. At first, it might seem sweet that your partner constantly texts and calls you. After all, staying in touch throughout the day is a nice reminder that you care about each other.

But if your S.O. freaks out when you don't reply to a text after 20 minutes or is constantly calling you when they know you're out with friends, it's a probably a bad sign. Not only does it show they're overly dependent on you, but it also means they're unable to give you space to live your life.

Responding to every text message within two minutes isn't an indication of how much you love them—just like forgetting to reply for a couple hours doesn't mean you love them any less. Your S.O. should have enough faith and trust in your relationship to give you some wiggle room, and they shouldn't let jealousy take over just because you're not glued to your phone.

They Always Have to Know Where You Are

If you find your S.O. constantly demands detailed rundowns of your whereabouts during the day, it's probably a sign that they're a bit too jealous. It shows that they can't trust you to be on your own and that they spend way too much time worrying about what you might be doing.

Days are busy and both of you probably have plenty of things on your plate. You shouldn't have to worry about the added pressure of accounting for every second of your day, and your S.O. should be able to understand that you can have your own activities without straying away from them. 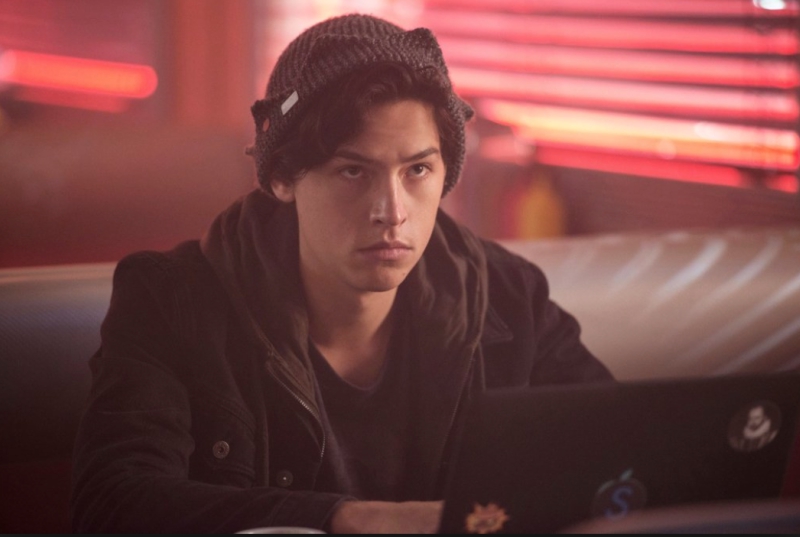 They Check Up on Your Social Media

Social media adds an entirely new dimension to romantic relationships by creating many more avenues where you and your S.O. can interact with each other and with other people. Casual comments about your social media usage or anything you might post are absolutely normal in a relationship, and can even be a sweet indicator of your S.O.'s interest in your life.

However, if your partner starts making snarky comments about who you followed, whose picture you liked or a comment made to one of your friends, it could be cause for concern. Not only does it mean they pay a ridiculous amount of attention to your social media usage, it also shows they don't trust your interactions with other people, even if they are virtual. Trying to control your social media accounts is just one more step down a possessive road, which means you should probably find the nearest exit and leave your S.O. in the dust.

Jealousy is difficult to deal with, but what if all that jealousy has led to a breakup? Click HERE to see how you deal with a breakup, according to your zodiac sign.