Are you thinking about saying "I love you" to your S.O. for the very first time?

If the answer is yes, you have a few things to consider. First, you have to make sure your own feelings are real and genuine,  and that you're ready to put yourself out there in such a big way.

But beyond considering your own position, you also have to think of your partner. You may be ready to say "I love you," but that doesn't mean your partner's ready to hear it. If you say it before they're prepared to move your relationship to that level… well, things could take a turn for the worst pretty quickly.

Before you make a huge declaration that could change your relationship forever, keep scrolling for five signs your S.O. is ready to hear "I love you."

How annoying is dating nowadays? You might think you and your S.O. have been going strong for months, only to find out that they didn't even think you were exclusive. While you'd hope to have most of these things ironed out before you say those three little words, you should consider whether your S.O. has actually defined the relationship before you say "I love you."

By that we mean that they have to express that you're in a relationship, and address you by all the terms that come along with such a title. If you're the one telling people you're dating, but they have yet to call you their girlfriend, you have something to worry about. By keeping your relationship undefined on their end, they're indicating that they want to keep things casual, and they're creating a space where they could easily walk away and explain that you were never officially together. If that's the case, it's definitely not the right time to say "I love you" because you're certainly not on the same page as your partner. 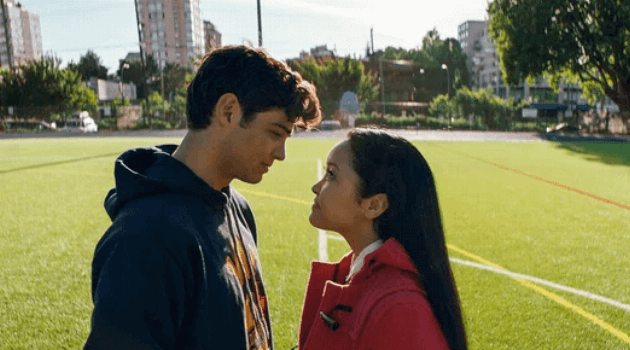 They've Expressed That They're Serious About You

Beyond defining your relationship, you partner should also express some level of seriousness about your romance before you say "I love you." Maybe they haven't said the L-word yet, but they've made it clear that your relationship is important to them and that they're in it for the long term.

Saying "I love you" indicates a new level of seriousness for your relationship. Before you make that confession, you want to be sure that your S.O. sees your partnership as an important part of their life, and not just a temporary arrangement. If they still view you as a casual, convenient partner, they're definitely not ready to hear "I love you."

They Plan For the Future

While your S.O. may not be in love with you yet (or just not ready to say it), there are plenty of things they can do to indicate that they're at least on the path towards love. One such thing is planning for the future. If your partner has no intention of falling in love with you, future plans won't be on their mind, they'll insist on living in the moment, refusing to organize anything more than a week or so in advance.

However, if your partner talks about the future often, they're indicating that they're serious about your relationship. They want you to stick around for a while, and falling in love with you is probably part of the deal. If your partner feels comfortable planning for the future, you can feel okay letting them know you're in love with them. They might not feel the same way just yet, but they probably won't shy away from your words, either. 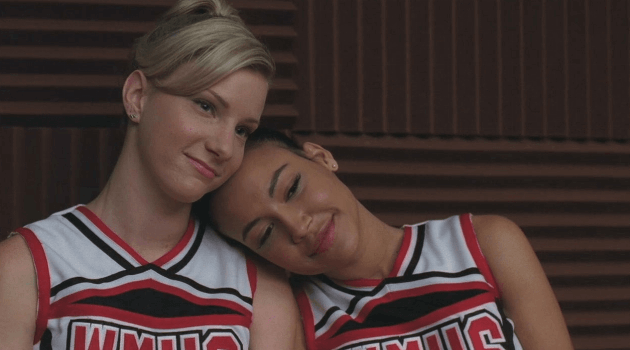 You're Their Go-To Person

If you're in love with your S.O., they've probably become one of the most important people in your life. You turn to them for advice and support, and you know that they're someone you can rely on. If you think your S.O. can say the same of you, they're probably ready to hear "I love you," even if they're not ready to say it.

Does your S.O. immediately come to you will all types of news, good and bad? Are you the person they're most excited to talk to? Do they confide in you? If the answer to all these questions is "yes," it's safe to assume that you've become the go-to person for your partner. If that's the case, they won't shy away from hearing "I love you." In fact, they'll probably be pretty excited that your relationship is moving forward.

They Don't Shy Away From Your Flaws

If you and your S.O. are ready to take things to the next level, you have to know that they accept all of who you are. Everyone has their own list of shortcomings, and part of the struggle of building a relationship is working with your partner's flaws and accepting that they won't be perfect all the time.

If your S.O. doesn't shy away from your bad days, they're communicating to you that they're willing to stick around. They won't pick up and leave as soon as you disappoint them, which is a clear indication that their feelings are closer to love than either of you might realize. If that's the case, they certainly won't shy away from hearing those three little words. They'll know that it's something that builds your relationship, instead of freaking out and panicking over a new level of commitment.

Still struggling with this new stage in your relationship? Click HERE for how to deal when you say "I love you" and don't hear it back.