Whenever you enter a relationship, you hope it lasts forever. As with all good things, some relationships do come to an end.

If you're currently in high school and think you've found your forever person, below are five signs your relationship won't last past graduation.

1. You're on Very Different Pages

When it comes to talking about your relationship post-high school, you and your S.O. aren't on the same wavelength. One of you may want to break up, while the other thinks you can make a long-distance relationship work. And no matter how many times you talk about it, the two of you just can't seem to get on the same page about the future of your relationship. 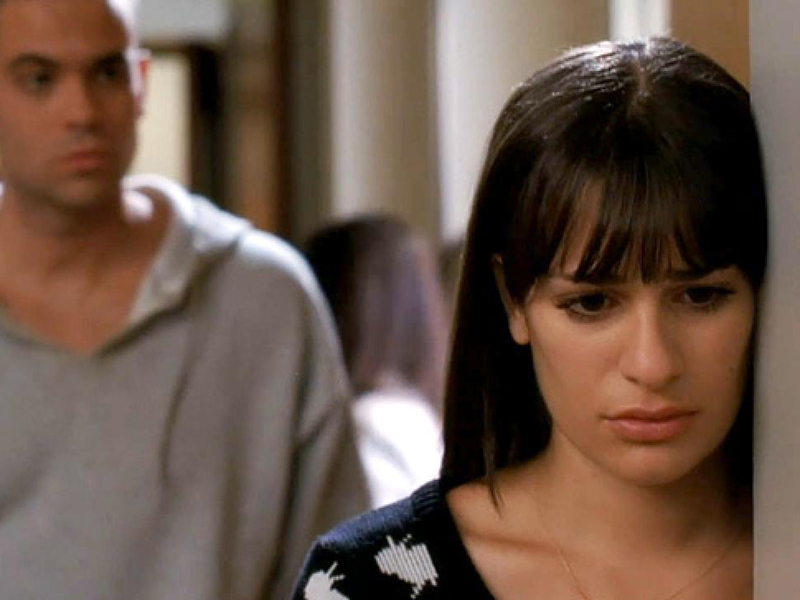 2. Your Relationship Has Stressed You out Recently

With the two of you not being on the same page, you've been totally stressed out about your relationship. It's kept you up at night and is literally all you can think about. Sure, you don't want to let them go, but being in a relationship with someone shouldn't be this torturous. Maybe it's time to let them go?

On the other hand, you two may've not even had this conversation yet and are both clearly avoiding talking about it. That's led you to have plenty discussions with yourself about where you see the relationship going. Do you even see each other together forever? Really think about what you want. 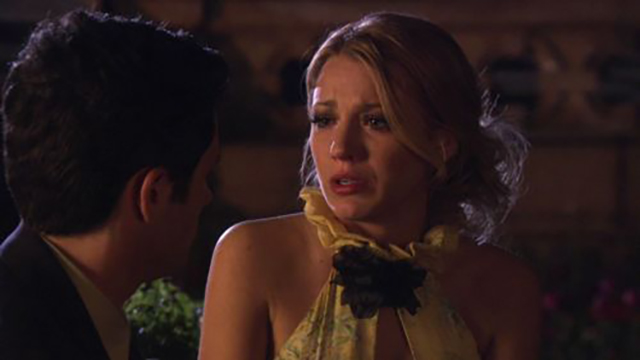 3. You're Excited About the Prospect of Meeting New People

The thought of meeting tons of new people, especially new suitors, has you so excited. You've been kept in your high school bubble for too long and you're ready to explore your options. If you're all about tossing your hat in the ring of your college's dating scene, it's definitely time to end your high school relationship. This will give you the opportunity to grow and discover what you really want in a partner. Who knows? The two of you may even end up rekindling your relationship after college. It has happened before. 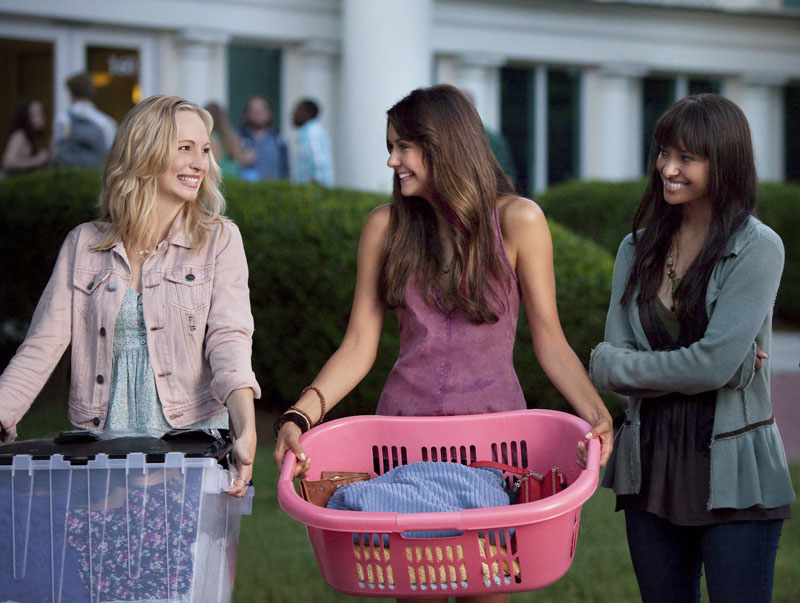 4. You Know You're Not in Love

Sure, you've been with your HS S.O. for quite some time now and the two of you may've even said you're in love, but you know deep down that you don't mean it. You've realized you've settled, because you're comfortable with them and are too afraid of putting yourself out there again. If this really is the case, don't be afraid to let them go. It's best for the both of you. 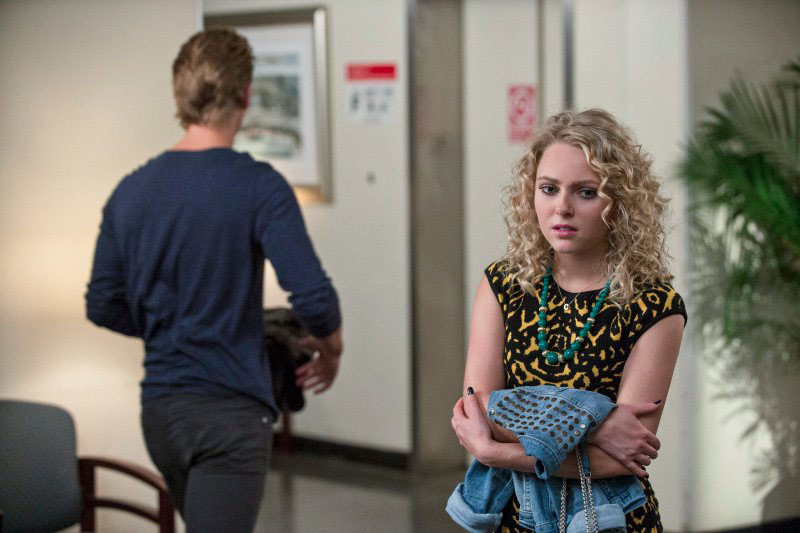 (The Carrie Diaries via The CW)

5. Your Future Doesn't Include Them

When you think about where you'll be in college and even after college, what do you envision? Is there something or someone missing? If it happens to be your S.O., clearly you two aren't destined to be together forever. Hey, that's totally fine. Just be honest with yourself about your future plans and let that be your guide for making decisions. Life is too short to follow a future that you don't want, so if the future you do want doesn't include your S.O., it's time to say goodbye. 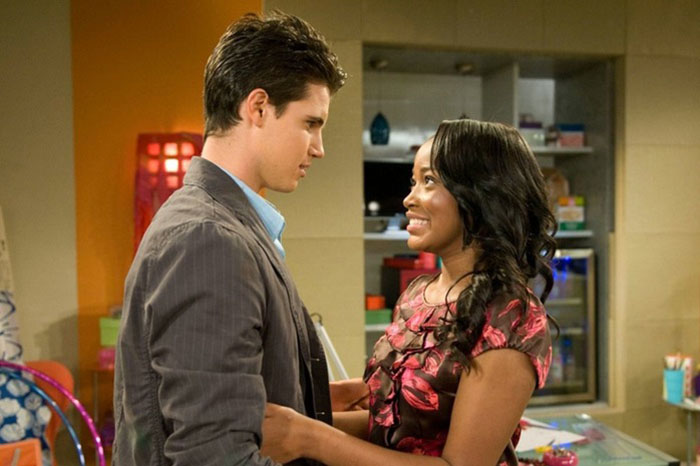 Do none of these signs apply to you and your S.O.? Maybe you two will go the distance? HERE are five signs your relationship will continue after high school.