6 Subtle Signs Your S.O. Might Be Cheating on You

As awful as it may seem, cheating is a fairly common occurrence in relationships.

After finding out your significant other has cheated, there's often a moment of questioning the relationship. Did you ignore the red flags? Were there warning signs you just didn't want to see?

You should never blame yourself for your S.O. cheating on you, but there are certain things you can watch out for. Keep scrolling to see six subtle signs that your S.O. might be cheating on you.

They Are Overly Protective of Their Phone

Considering our phones basically contain our whole lives, the way your S.O. acts on their phone around you can be very telling. Everyone is basically glued to their cell phones anyway, but if your S.O. is overly protective of their phone in your presence, it could be a sign of trouble. That could include refusing to leave their phone in the same room as you, turning away from you when they check their notifications or getting angry when you ask who they're texting.

However, if you're worried about your S.O.'s phone behavior, remember that asking to go through their phone or secretly sifting through their text messages is a huge violation of trust and privacy. Phone protocol is a slippery slope, so make sure you approach the problem with care so you don't unnecessarily damage the relationship. 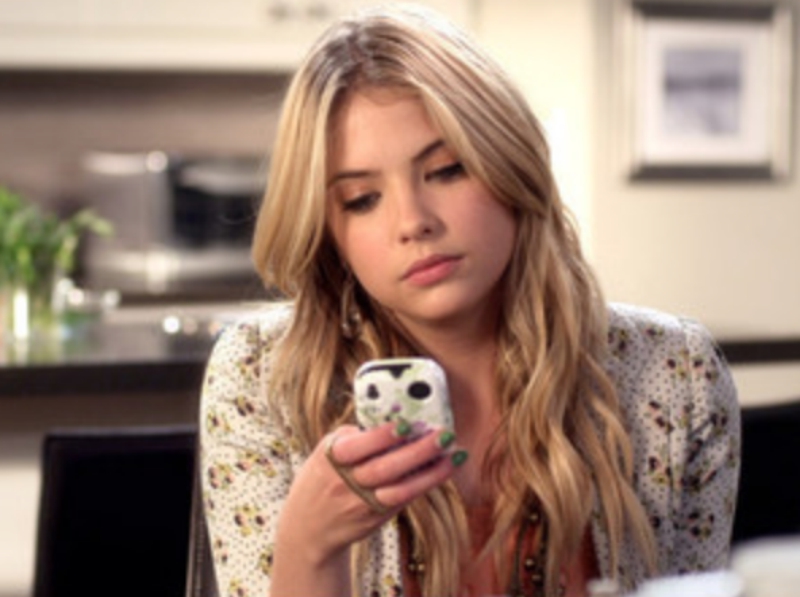 They Are Suddenly Uncharacteristically Affectionate

Every relationship conforms to a different level of affectionate behavior. Some couples love to cuddle and talk about how much they love each other, while other couples think that hand-holding and the occasional "I love you" are sufficient. It's important to understand your partner's typical levels of affection. If you find that your S.O. is suddenly way more affectionate than usual, it might mean that they've done something they feel they need to make up for. Guilt can be crushing, causing your partner to buy you extravagant gifts and constantly tell you how much you mean to them. It might seem nice and you'll probably enjoy the new attention, but be careful about any sudden changes in behavior, even if they seem positive.

They've Stopped Confiding in You

One of the best things about relationships is the ability to have a confidant with whom you can share your secrets. In fact, this dynamic is one factor that often distinguishes romantic relationships from friendships. Therefore, if your partner ceases to confide in you, it could spell trouble. This sign is most problematic when it indicates a significant change of behavior. For example, maybe your partner used to tell you everything, but now suddenly shuts down when you try to talk to them. Not only will this impact the strength of your relationship, but it also indicates there are elements of their life that they're worried about sharing with you. 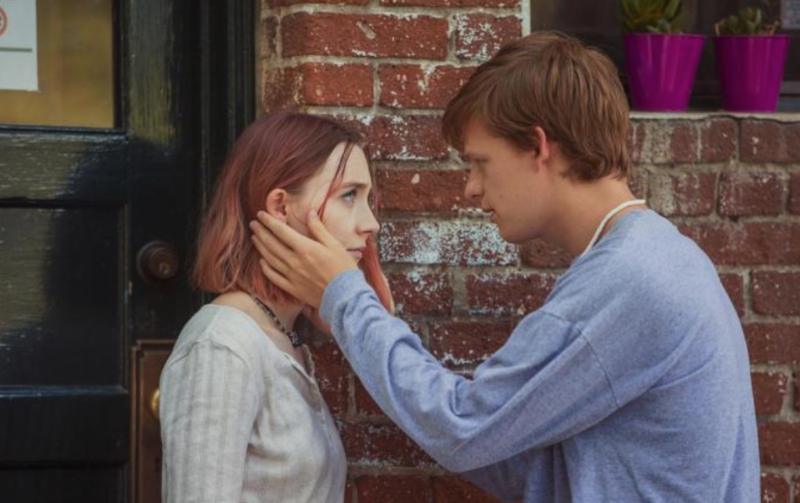 While discussing your daily plans with your partner is normal, an obsessive interest in your schedule can be a bad sign. If your S.O. is suddenly very interested in your whereabouts during every second of the day, it could mean that they are doing something that they would prefer you not to find out about. Not only should you not have to keep your partner updated about every single thing you're doing, but a partner that is overly interested in your schedule could be trying to juggle their relationship with you with that of another partner. An interest in your plan for the day is normal, but an obsessive monitoring of your whereabouts is not.

They Accuse You of Cheating

This might seem counterintuitive, but projecting is actually a well-documented sign that someone is cheating on you. This means your S.O. is transferring their guilt and fear about their cheating on to you by accusing you of cheating in turn. It might sound ridiculous, but it actually serves a cheating partner's purpose very well. Not only does it take the attention off of them and place it on you, but it also makes it seem like they are so against cheating they would never do it to you. If your partner is constantly accusing you of cheating, you should definitely start to question where their accusations are coming from and don't let them turn you into the bad guy. 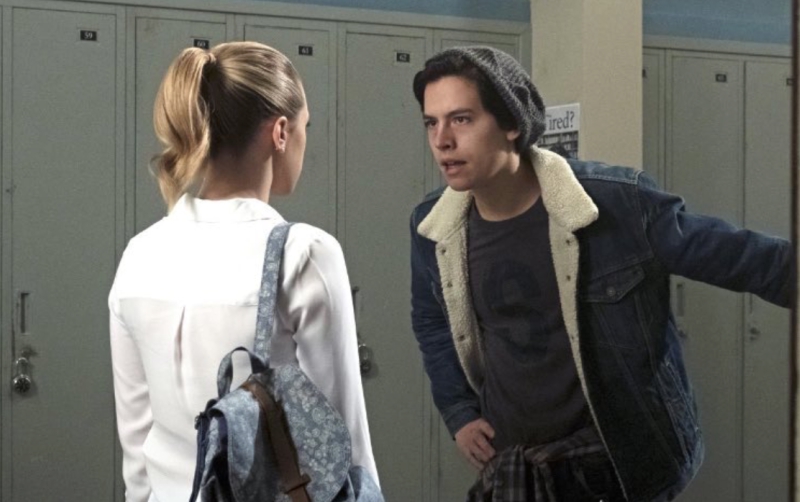 Their Stories Don't Add Up

Perhaps the most frustrating sign of cheating is knowing that your partner's stories just don't add up. For example, they might tell you that they have soccer practice after school, only for you to discover later that soccer practiced was canceled all week. These kinds of excuses will usually lead to more and more lies, such as your S.O. explaining that soccer practice was canceled, but they were still hanging out with the soccer. It's possible that these stories might be true, but if you're consistently finding that your S.O.'s stories don't ring true, it's probably because they are hiding something (or someone) from you.

Are you trying to recover from a painful experience of infidelity? Click HERE to see how to overcome trust issues after you've been cheated on.