5 Signs Your S.O. Might Be Breaking Up With You Soon

As with most good things, some relationships must come to an end.

It's never easy to deal with, nor is it something you want to talk about, but it happens.

If your relationship has been on the rocks recently and you're worried it may all be coming to an end, scroll below for five signs your S.O. might be breaking up with you in the near future:

Have you guys stopped hanging out constantly? And when you do meet up, does it feel like you don't know them anymore? Does it feel like they're hiding something from you? Do they just not even want to talk to you? That's definitely not a good sign. Chances are they may've already mentally moved on from the relationship without actually telling you.

People grow apart, it happens. If you're ready to fight for the relationship, confront them about their recent behavior. They may not be willing to fix things, so if they aren't, let it go. Easier said than done though, right? Remember that if someone really wanted to be with you, they'd be with you.

People fight. It's actually healthy for you and your S.O. to argue every now and then. But if the only conversations the two of you have are arguments that seldom ever get resolved, a split may be in your future.

We're not just talking about full-blown arguments here. If you start fighting over the smallest things, that's a red flag. It's even worse when the two of you act incredibly passive-aggressive towards each other at all hours of the day. No relationship like that will survive. 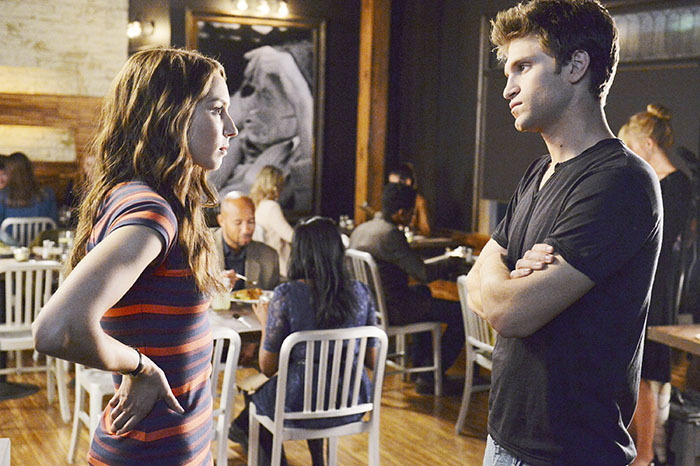 3. They Only Focus on the Negative

Relationships aren't easy, but they're definitely supposed to be fun. You have to take the good with the bad, but if you're partner is only focusing on the negative, it's pretty clear they no longer want to be with you.

If they did, they wouldn't mention how the two of you would be much better off seeing other people or threatening a breakup every time you don't agree on something.

4. They Rarely Ever Text or Call You

Communication is an integral part of any healthy relationship. You don't need to text or call each other every single hour of every single day, but it should be pretty constant.

If they've stopped responding to your texts or they're not answering your calls, it's because they don't want to. They've probably already made up their mind that you guys should go your separate ways. 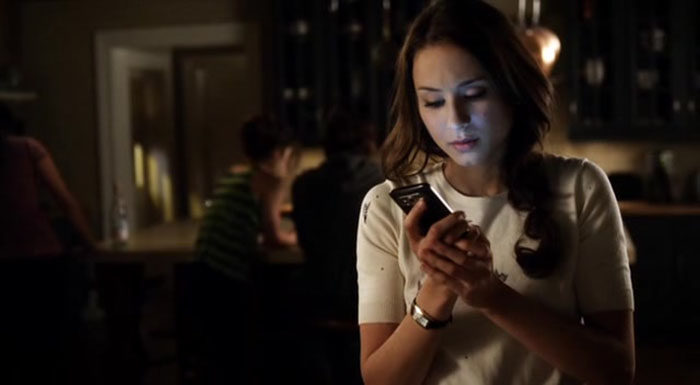 If you have that feeling they're going to break-up with you, they probably are. This is so cliché, but you should always trust your gut. It will never lie to you. If you wholeheartedly believe something is off, it probably is.

And while it may feel like a little too much to handle, the worst thing you could do is ignore these feelings. Be aware of them and use them to your advantage.

If these signs don't apply to you, congrats! Your relationship will live to see another day. But if you're curious to know if you're S.O. is madly in love with you, HERE are some subtle things they'll do.