8 Signs It's Time to Define the Relationship

Ah, the simple joy of a budding romance.

Hah, who are we kidding? Joy is a minor emotion when dating someone new. If anything, new romances are wrought with worry and stress. Do they actually like you? What if they ghost you? What if their friends don't like you? And above all these fears, when do you know it's time to DTR?

DTR = Define the relationship. It's the ultimate turning point in any new romance—the moment when you move from just hanging out to a full-fledged relationship. But how do you know when the time has come to make the transition?

Keep scrolling for 8 signs it's time to DTR.

1. You Both Don't Want to Date Anyone Else

The most obvious sign that it's time to pop out the labels with your potential S.O. is a genuine desire to only be with each other. Nowadays casual dating is much more the norm, meaning you can see multiple people at a time while figuring out who you really want to be with. If you and your potential partner both feel like you're ready to settle in to an exclusive relationship, it's a good time to start throwing around the boyfriend/girlfriend words. 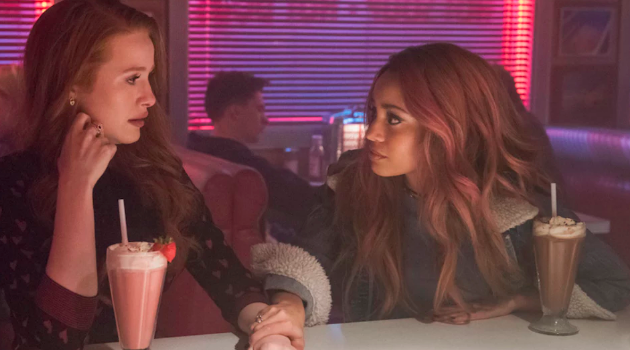 2. You're a Primary Part of Each Other's Free Time Plans

One sign your relationship is moving from casual to serious is the amount of time you spend together. The more you invest into the relationship, the more natural it will become to include each other in your plans. If it's gotten to the point where it's just assumed that the two of you will be spending your free time together, you've probably reached the moment when you should move the relationship into more established territory.

No one posts about someone they're not invested in on their social media. And if they do, they're probably confused about the state of the relationship or maybe a little too eager to push their romance along. In those cases, one party usually freaks out and the picture is taken down. If you and your potential S.O. are all over the 'gram together without any hiccups in announcing your relationship to the world, it's a pretty clear sign that they're invested in you and only you. Aka, you're probably safe to DTR away. 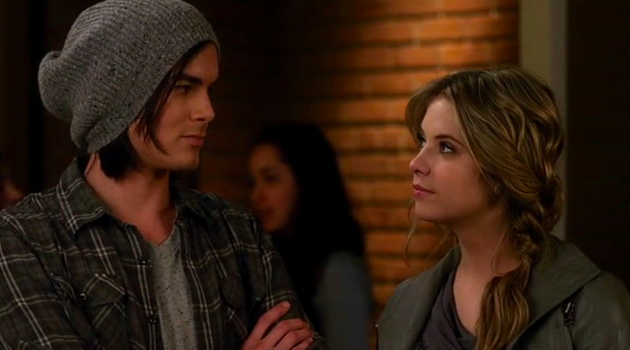 4. People Refer to You As a Couple

Even though relationships are supposed to be private experiences, they very rarely are. Whether for good or for bad, a lot of the development of your relationship has to do with outside forces that aren't under your control. If everyone around you refers to you as a couple, it's time to have the DTR talk. You'll either end up in a relationship and be able to stop those awkward looks when someone throws out the boyfriend/girlfriend word, or you'll decide that dating isn't on the table and be able to tell people that you're not, in fact, together. Either way, it eliminates the gray area.

5. You Tell Each Other Everything

Honesty and support take a long time to build, but they're a super important foundation for a serious relationship. If you and your potential S.O. have gotten to the point where you tell each other everything, you're definitely on the road to relationship city. Not only does it imply that you have nothing to hide from each other, it also shows that you're willing to trust and count on each other. It's a pretty clear sign that it's time to DTR. 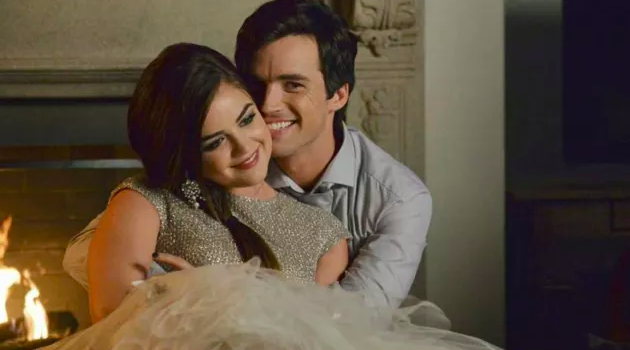 Bringing someone into the inner circle of your life is anything but effortless, so you definitely don't do it if you're just having a casual relationship. If you and your potential S.O. have made it to the "meet the family" stage, you're way past the point where you should have had "the talk." It's nothing to freak out about—broaching the subject is difficult—but you should definitely do it now before your family or friends become too attached to someone you're not even dating.

7. You Talk About the Future

Ugh, talking about the future is tricky. Obviously you don't need to plan out your entire lives together, but if discussing the near future has become a part of your normal conversations, you need to have "the talk." If they're not willing to be in a relationship with you, you don't want to get your hopes up with all the future talk. It's a bad way to lead yourself on, so it's better to just have the DTR conversation. 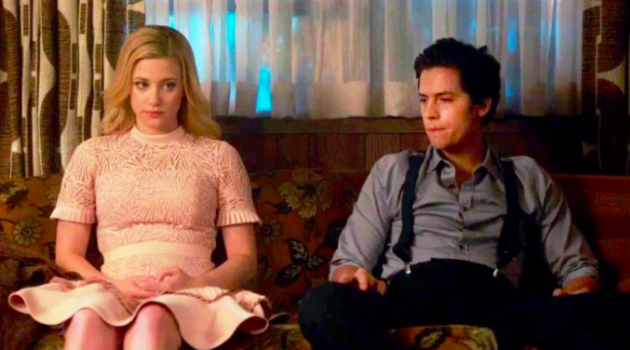 8. You Want Something More

Honestly, the most important sign that you should DTR is simply that you want something more. You have to follow your feelings in the moment, and if you keep yourself from having "the talk " just because you're too nervous about the result, you'll just end up frustrated and annoyed. The inability to address the topic might even ruin your relationship if it goes on too long. If you want something defined, have the conversation. You'll thank yourself for it later.

So you've had the talk, now how do you break the news to your folks? Click HERE for our best tips on how to tell your parents you're in a relationship.