5 Signs You Aren't a Priority in Your Relationship

If you're in a loving and caring romantic relationship, it's only natural that you want to be your partner's priority.

Now, that doesn't mean that they neglect everything else in their life in the service of making you happy. It simply means that they consider your individual needs and the needs of your relationship when they make decisions.

Of course, life can often interfere with having healthy relationships, causing you to fall lower and lower on your partner's priority list.

So how do you know if you partner isn't concentrating on you the way that they should be? Keep scrolling for five signs you aren't a priority in your relationship.

When you're in a relationship, staying in contact with your S.O. should become so natural that you don't even stop to think about it. Therefore, if you start to notice that you're always the one seeking out your partner, it's not a good sign. If you're consistently texting first, planning phone calls and initiating conversations at school, it's an indication that your partner isn't thinking about you as much as you're thinking about them. You're not their prime concern, so finding ways to chat with you rarely even crosses their mind. It's not a signal that your relationship should end, but it is a sign that you might need to have a discussion about your priorities. 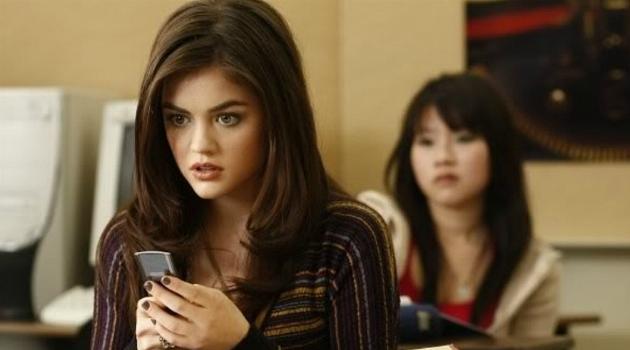 2. They Keep You Separate From Family and Friends

Negotiating the time spent together vs. time spent with other people is a constant battle in every relationship. But if someone really values you, they'll want to integrate you into other aspects of their life. If you find that your partner has no desire to include you in their activities with friends or family, it's probably a sign that they don't see your relationship as being all that important.

Keeping you separate from other important people in their life indicates that your S.O. isn't thinking seriously about where your relationship might go or how much it means to them. If they don't see you as a priority, why would they bother trying to introduce you to other people they care about?

It likely goes without saying, but if your S.O. can't seem to follow through with any of the plans you make together, it's due to the fact that they don't see you as a priority. Things do come up, so if your partner cancels every once in a while, it's nothing to worry about. However, if they're constantly bailing on you in favor of a different activity, they simply aren't focused on your relationship enough to put you first. People invest time into the things they find important, and if your partner can't respect the activities you have planned together, they obviously don't see you as one of their top priorities. 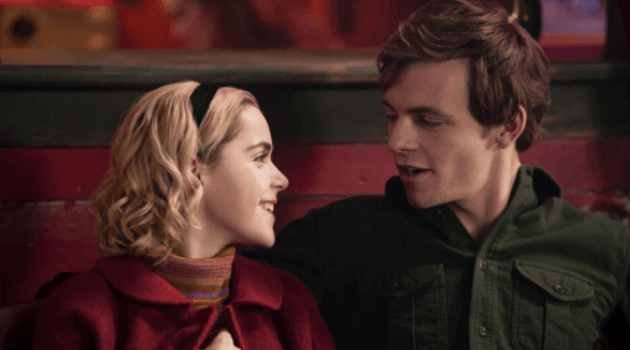 Life can get really busy. Between school, homework, extracurricular activities and anything else that demands your attention, finding time for your S.O. can be difficult. But special occasions should be just that—special. Anniversaries, birthdays, holidays and important events should be an opportunity for you and your S.O. to focus on each other. Therefore, a partner who doesn't value special occasions probably doesn't value you very much, either.

Whether it's forgetting to get you a birthday gift or totally spacing on your anniversary, an S.O. that doesn't put effort into the moments that are important to you is subtly indicating that those relationship-defining points don't mean that much to them. It's not a huge leap to determine that you just aren't that high on their priority list, either.

5. There's a General Lack of Interest in Your Life

Relationships are so awesome, primarily because you have a P.I.C to share your world with, for better or worse. A partner who just doesn't seem to care about what's going on in your life simultaneously ruins this exciting relationship perk and communicates that they don't value you as much as they should.

Zoning out while you're talking, engaging in other activities when you're trying to vent, getting annoyed when you try to ask their advice, or simply just forgetting all the important information you tell them—all of these actions indicate that your partner doesn't see you as a priority. Someone who cares about you wants to hear about the things you're dealing with. Someone who doesn't put you first simply sees all your attempts to confide in them as an annoyance.

On the hunt for more dating advice? Click HERE for six signs you're not being vulnerable enough in your relationship.