7 Signs You Have a Fake Friend

Whether you have a solid group of friends already or are in the process of making new ones, it's important to be aware of who you're surrounding yourself with. Do you ever feel used, or like the second best option?

You might want to rethink some of your friendships, if that's the case. Keep reading for the seven signs you have a fake friend.

1. They Constantly Leave You Out

If you've been open with your friend that you've been feeling left out, a true friend will go out of their way to make you feel loved. However, a fake friend will continue to exclude you. If they're posting all the fun things they're doing without you on their IG stories, they probably don't care about your feelings. 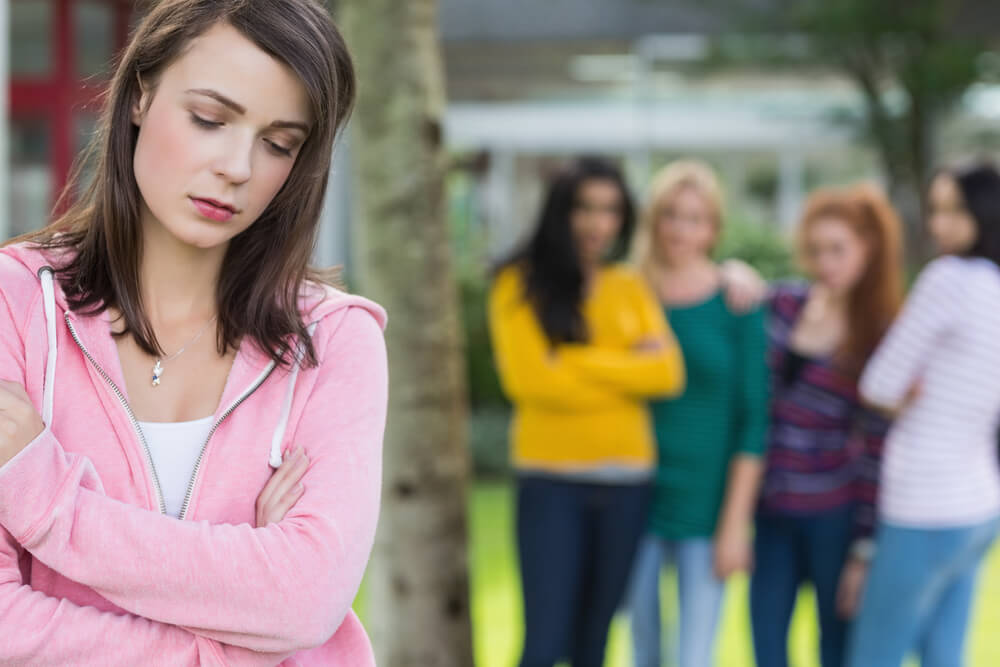 If your friend always seems to be canceling plans with you, they're probably pretty fake. Perhaps they canceled because something better came along—whatever the reason may be, if they do this frequently, it's unacceptable behavior. A real friend would try to hang out with you all the time, not cancel on you and make you feel bad.

3. They Only Call When They Need Something

Perhaps the most annoying type of fake friend you'll ever come across is the one who only comes to you when they need something. Maybe you're friends with someone they're crushing on, or they need help with homework. Think back on all those times. If there's a pattern there where they're always asking for something, chances are they're a fake friend.

4. They Talk Down to You

Don't you just hate it when someone thinks they're better than you? If your friend talks down to you, that's exactly what they think—that they're better or even smarter. They probably have their own insecurities they need to deal with, but it's no excuse to put you down. Only a fake friend would make you feel bad about yourself. 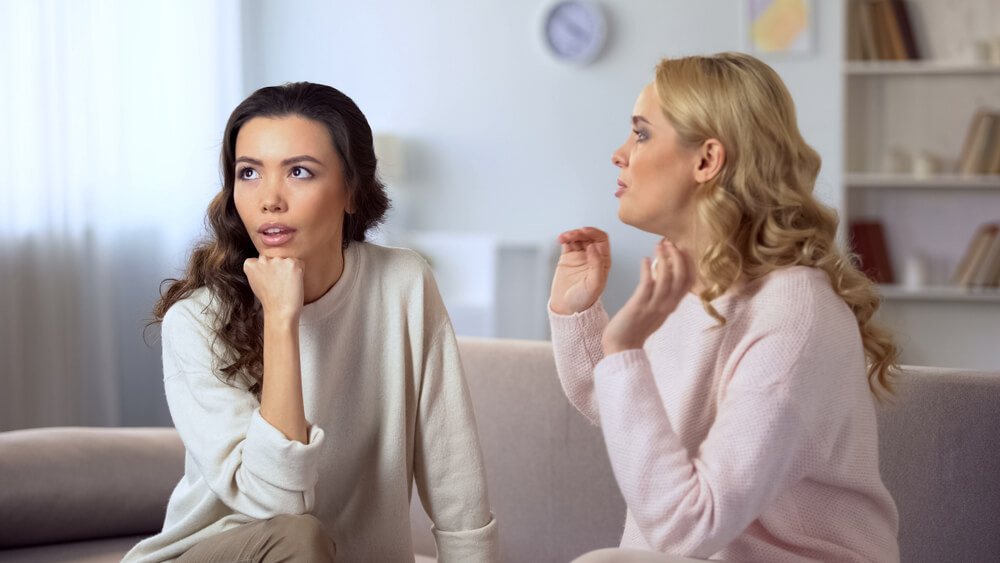 5. They Never Ask How You're Doing

Whenever you and your friend are hanging out, have you noticed that they do all the talking? Maybe they come to you to vent or to just talk about themselves, but if they never ask you how you're doing, not only are they a fake friend, they're just not a nice person. It's basic human decency to ask how a friend is doing, so if they aren't doing that, it may be time to cut ties.

6. They're Bad at Answering Texts and Phone Calls

One thing about social media that's proven to be true is that we know what everyone's up to at any given time. If your friend posts all the time, chances are, they have their phone with them most hours of the day. However, if they take way too long to reply to phone calls and texts, we're willing to bet they're ignoring you on purpose.

7. They Judge You Too Harshly

Being a good friend doesn't mean you need to be the same person or agree on every little thing. In fact, a friendship containing diverse thoughts and ideas is probably better! It's an opportunity to grow, evolve and learn. So, if your friend tends to judge you all the time and in a harsh manner, you should take a second look at your friendship. 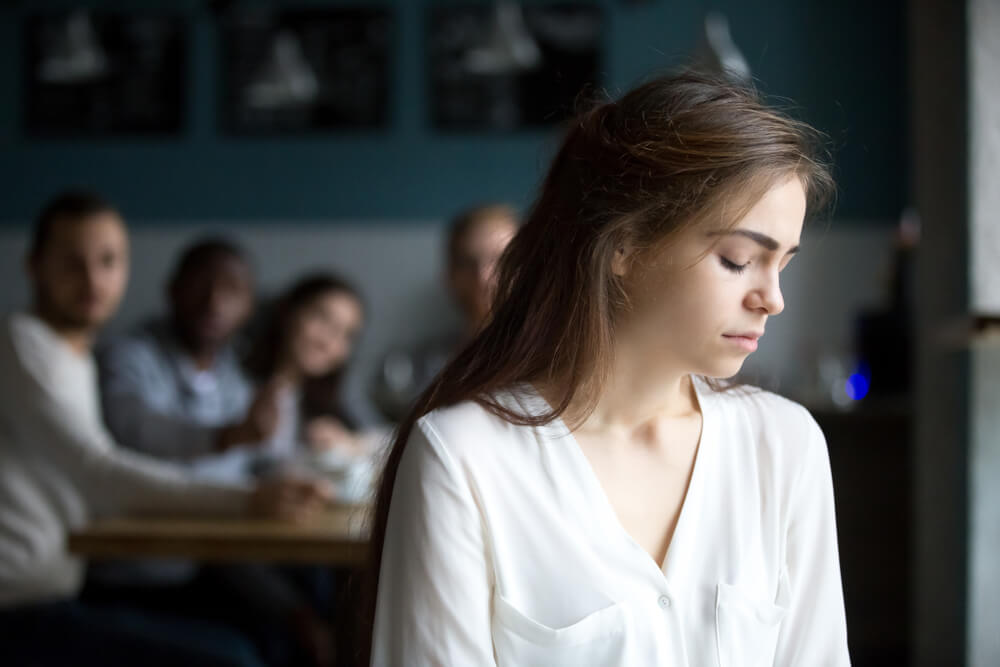 Feel like you're not being respected? Look HERE for ways to develop equal respect in a friendship.