Most people have some degree of empathy, but have you ever wondered whether you might be a full-on empath?

While being empathetic means trying to understand the way someone else feels, being an empath means you have an almost supernatural ability to sense and feel someone else's emotions and take them on as your own. If you think that might apply to you, keep reading to see if you fit these six signs.

Empaths tend to be introverts because they can find big social situations draining, and quiet time on their own energizing. Maybe you aren't shy when it comes to meeting new people one-on-one, but when you're in a big group of people, you might be easily overwhelmed by everything that's going on—and loud noises, bright lights and strong smells can make things even worse. You absorb the emotions of those around you, so when you're surrounded by too many people at once, you're getting all kinds of conflicting feelings all at once, which can be enough to make you want to leave the room immediately. 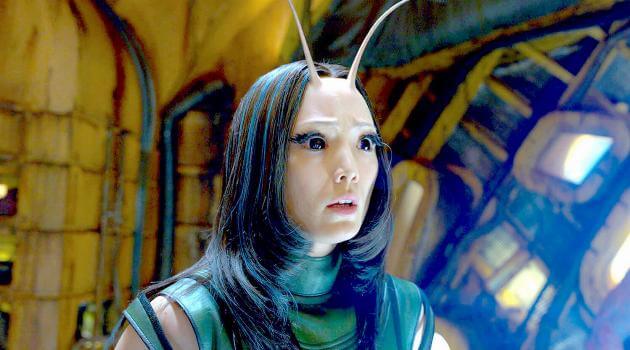 You Can Immediately Feel What Someone Else Is Feeling

Empaths intuitively know what someone is feeling before they've spoken a word or made a telling expression that might reveal their true emotions. If there's tension, you can feel it immediately upon walking into a room. You might start feeling happy even before you've heard someone's good news, or sad before they shed their first tear. Sometimes, you may not even be sure if your reaction to something is your true feeling, or if you're just absorbing the emotional response of someone else.

You Take Those Feelings Home With You

Empathic feelings often last beyond the time you've spent with someone. If you've been dealing with someone who felt sad or angry, not only will you feel those emotions along with them, but you'll probably have a tough time shaking those feelings for the rest of the day until you get the chance to recharge and start anew. 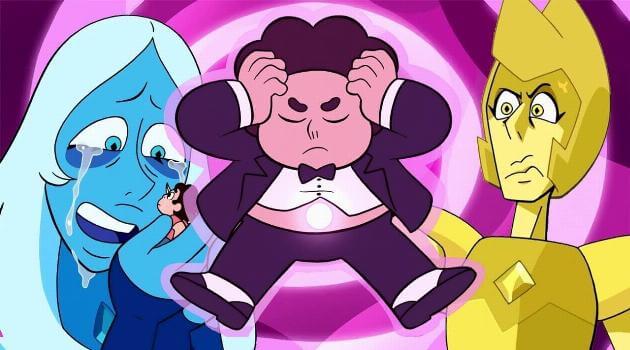 You Can Have a Hard Time Around People Who Are Struggling

Because you soak up emotions like a sponge and feel things so strongly, you'll sometimes avoid situations where you deal directly with people who are struggling because they can be just as hard on you as they are on them. It's not that you don't want to lend a supportive ear. It's just that those strong feelings can prevent you from feeling quite yourself. You find that you have to work hard not to let others hijack your feelings, and sometimes you protect yourself by insulating yourself from them.

Some People Just Suck the Energy Out of You

More than anyone else, empaths are targets of "energy vampires." Your complete opposite, these people are energized by sucking the energy out of other people. They're so self-centered and demanding of others that just a few moments with them can leave you feeling frustrated and overwhelmed, and can even give you a major headache that might put you out of commission for the rest of the day.

Simple Self-Care Can Completely Turn Your Day Around

Being an empath can be a lot of hard work, but thankfully, it's pretty simple to recover from even the worst drainage from energy. You've probably already discovered that a little self-care is all you need to recharge your batteries and start feeling like yourself again. This can be anything from a stroll through nature to a hot bath, treating yourself to a dessert or practicing meditation. Once you've nailed your routine, you'll know how to get back to your old self in no time.

Need help helping a friend in need? Click HERE for thoughtful ways to help a friend going through a tough time.