One of the first things most people learn about personality types (or simply about themselves) is the difference between an introvert and an extrovert.

While it's often stereotyped as "shy" vs. "outgoing," there's actually a lot more to understanding these words than just that. One of the simplest ways to explain it is that introverts get their energy from being alone, whereas extroverts get their energy from being around others. That's why it doesn't necessarily mean that all introverts are quiet and like to stick to themselves, just like not all extroverts are loud and need to be the centers of attention at all times.

Because these definitions are a little more nuanced than a lot of people make it seem, it also means that you can be an extrovert that leans towards introversion (and vice-versa). Think you might be an introverted extrovert? Read on to explore some of the signs.

You're Perfectly Happy Spending Time Alone, but You Jump at the Opportunity to Hang Out With Others

Are you someone that has trouble saying no when someone asks you to hang out last minute, even though you were having a pretty good night in by yourself? Yeah—you might be an introverted extrovert. Because you get your energy from being around others, it's likely that you don't mind scrapping your plans of watching Netflix in bed when someone texts you to do something together. 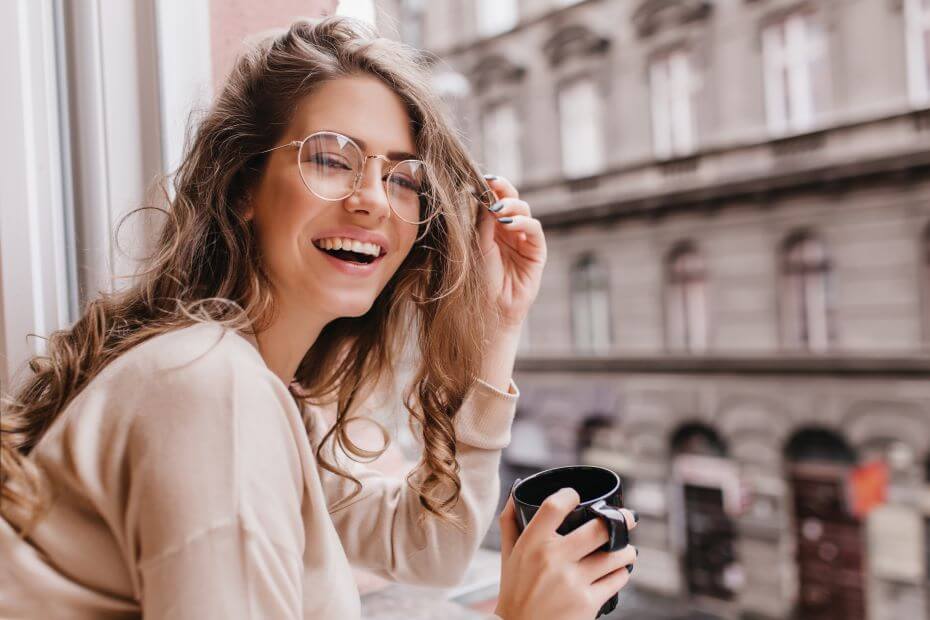 Being an extrovert means you still appreciate and feel energized by being around others, but being an introverted extrovert also means that you might feel drained in crowded settings where you aren't really actually connecting with anyone else. If your happy place is having a girls' night in instead of being at a birthday party with a DJ and seemingly endless guest list, this is a pretty clear sign you might be one of us.

Some activities, like working out or studying, are ones that you're more than able to do by yourself without complaining. Sometimes, though, it's nice to have a friend with you even if you spend the entire time not speaking because you're busy focusing on whatever you're each doing. This is a beautiful thing for the introverted extroverts of the world, as you truly get the best of spending time alone and with others (plus a little break to talk every now and then makes everything better). 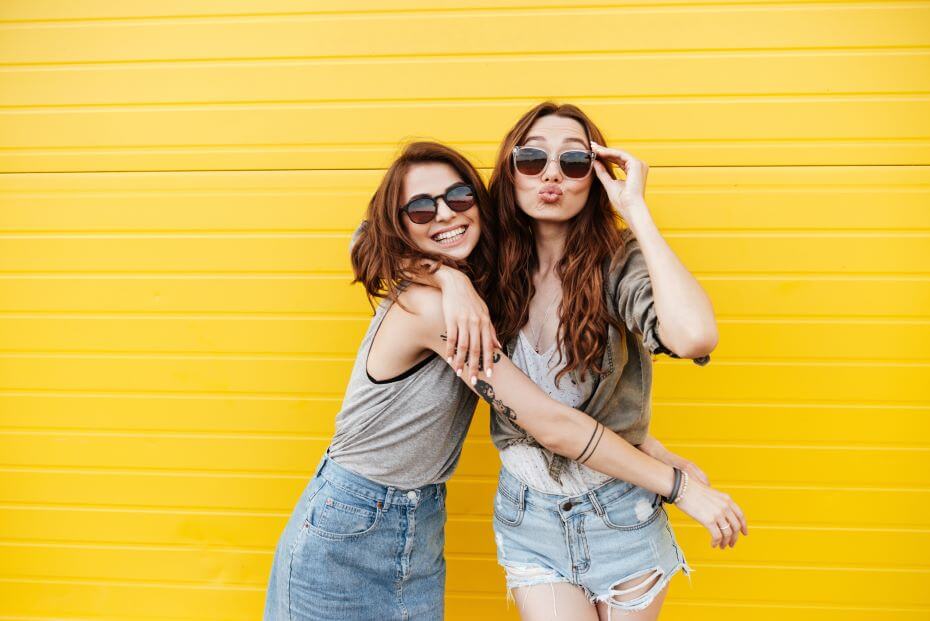 Your Sense of FOMO Can Be Overwhelming

Even if you're absolutely exhausted and could use some time in for yourself, being an introverted extrovert means that your sense of FOMO (fear of missing out) keeps you from saying no when someone invites you out. You just know that if you say no, you'll end up seeing someone's story later and wonder what fun moments you may have missed.

You Have a Huge Collection of Books You Haven't Read

Introverted extroverts seem to love the idea of reading in their free time, but then our "free time" ends up being not so free. Because of this, we seem to collect tons of books that we have every intention of reading but just never seem to get around to (at least they look cute in your room though). 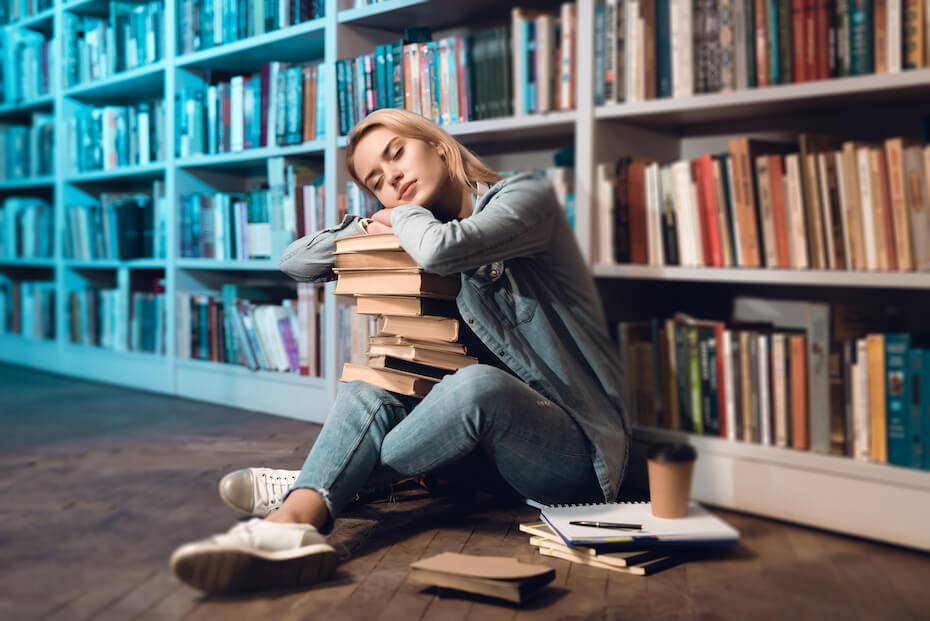 You Enjoy Being in a Group Setting, Even If You Barely Do Any of the Talking

While some might assume that extroverts need to be talking at all times, this just isn't true. Sure, there are times when we could talk to anyone about anything, but that touch of introversion also means you're perfectly happy to sit back and listen to other people who have interesting things to say as well.

All in all, us introverted extroverts are a rare breed that deserves a little more recognition. Just remember to put yourself first sometimes, even if that means skipping out on some socialization to actually read one of those books you've barely opened.