6 Signs You Should Mute Someone On Social Media

If you've ever considered blocking—or unfollowing—someone on social media, but the actual block button just felt a little too harsh to actually push, it's time to learn about the benefits of the mute button instead.

Whether we're talking Instagram, Snapchat, Facebook (if anyone still uses it) or any other platform, muting someone means that you can move on with your life in peace without getting the little mini ping of panic that happens when you see their post, when they like your post or anything else that might happen within the app. It also means that you don't actually have to unfollow them so that no matter what goes down between you two, you can unmute them in the future or simply forget that they're even there (without the awkward re-follow request or other notification that would give it away that you fully blocked or removed them).

But when do you know if you should mute someone, to begin with? Let's talk about it by discussing some of the signs it's time to mute someone on social media, below!

1. You Keep Hiding Your Stories From Them

If you're posting things on your story that, for whatever reason, you don't want them to see, it might be best to just go ahead and mute them. 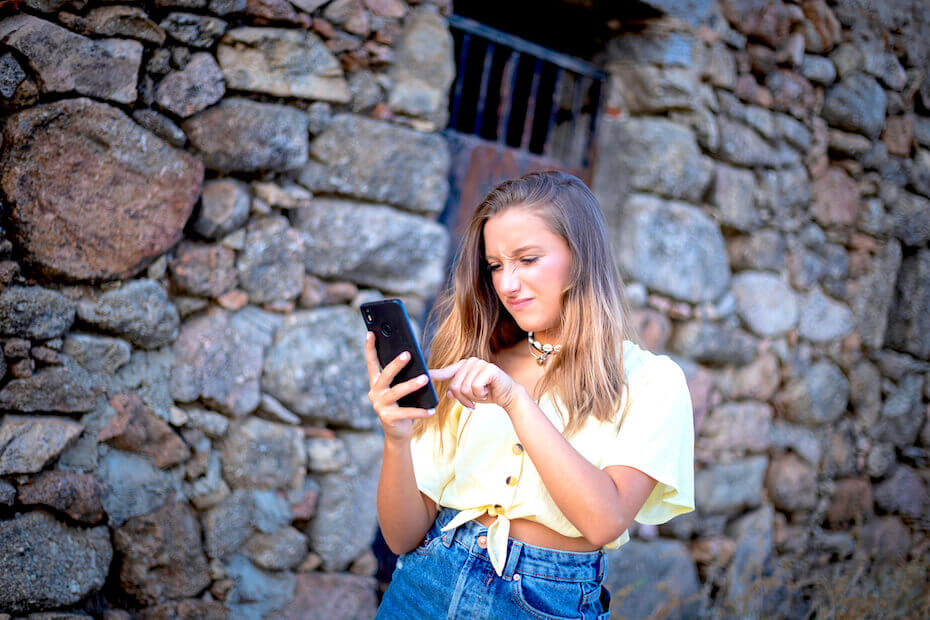 Also Read About: 6 Types of People You Should Mute on Social Media to Make Yourself Happier

2. You're Always Checking to See If They Saw Your Story (When They No Longer Matter to Your Life)

Alternatively, there's a bit of anxiety that comes along with checking to see if a certain someone saw your story yet when it's a person you can't stop thinking about—especially if that person is an ex, former fling or even a friend you don't speak to anymore.

3. It Hurts You to See Their Posts

If seeing them post something causes a little pang in your heart and sets your nerves on edge, it might be best for your mental health if you go ahead and mute them—at least for a while so that you can focus on yourself and your own personal healing. 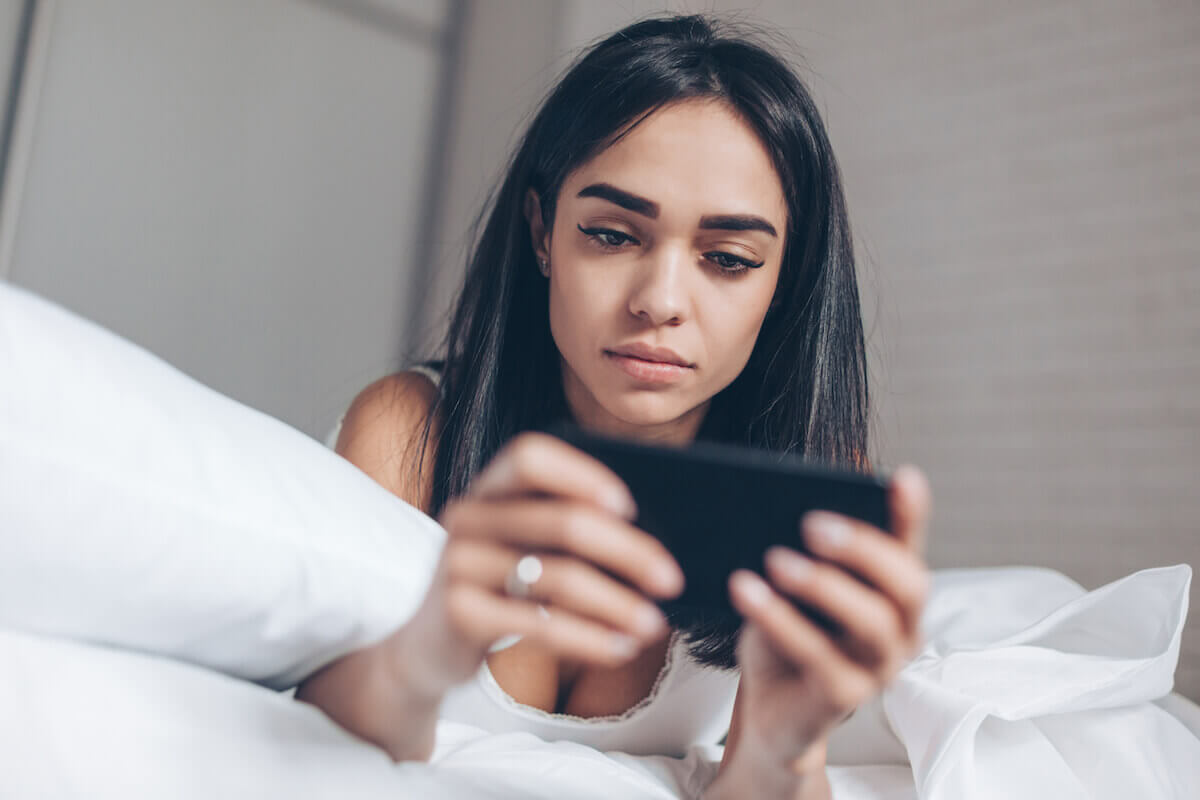 Also read about: Why You Should Unfollow Some of Those Fitness Influencers on Your Feed

4. They've Spoken Badly About You in the Past

If this is a person that loves to spread drama and use the things you post against you—whether when talking to you or talking about you to others—you probably want to just mute them. Also, this person sounds pretty toxic, so you might want to reconsider your relationship with them in general.

Do you have one of those friends who posts on their story so much that it nearly hurts your thumb tapping through them all? Are you simply sick of seeing it all? Yeah, it's okay to go ahead and mute them, especially if you don't want to hurt their feelings but just can't deal with the barrage of content anymore. 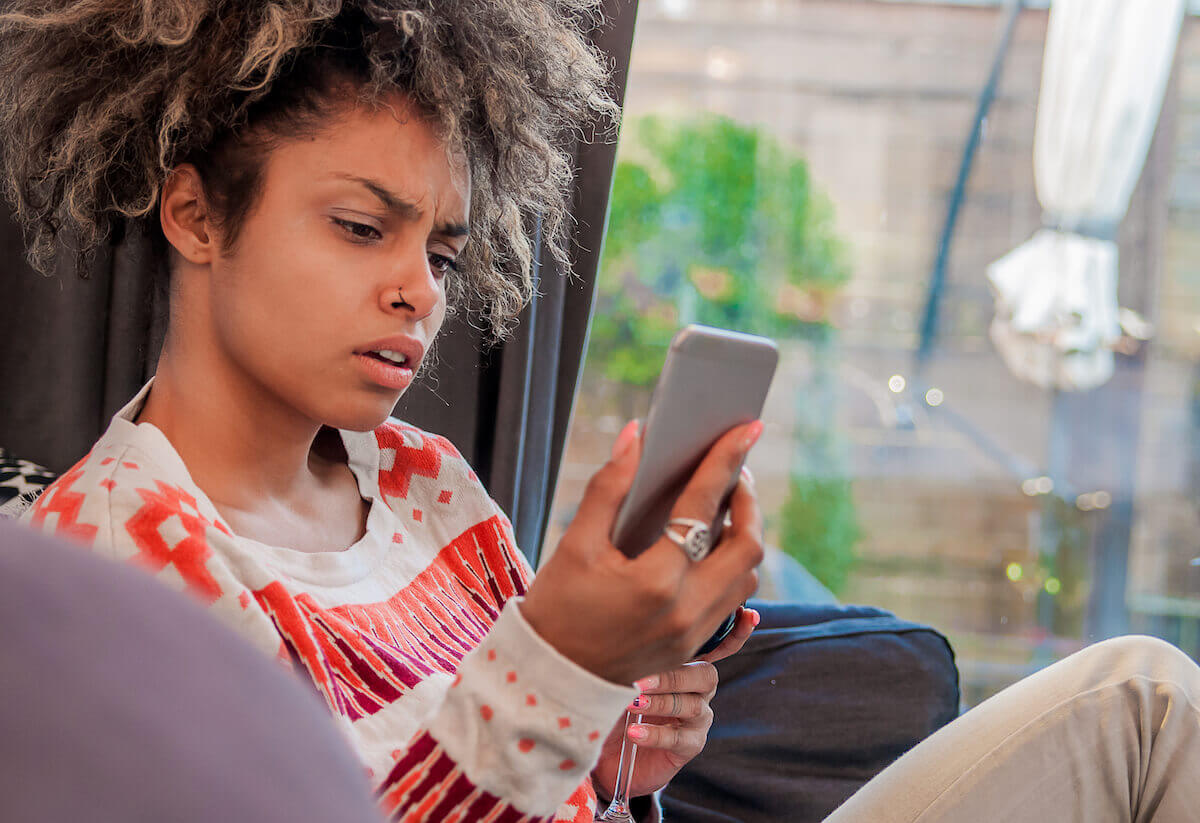 Also Read About: Should You Block Your Ex On Social Media After a Breakup?

And finally, it's okay to mute someone on social media if it simply feels like the right thing for you to do right now. That's the beauty of a mute button, after all—that it isn't permanent and the person never needs to know you did it. Put yourself first and do what feels right, always.