The worst part about your BFF dating someone is that you have to share them.

When your bestie gets a new S.O., in a way, you date them, too. You figure out their likes and dislikes and pay attention to how they treat your friend. But what if you get the feeling your best friend's partner dislikes you? Keep reading for the five tell-tale signs your BFF's S.O. doesn't like you:

1. They Always Make an Excuse to NOT Hang Out When You're Around

Whenever you hang out with your bestie, do you notice that their S.O. finds excuses to make their exit? If they're constantly leaving the room or situation that you're in, it's possible they're trying to avoid you. The next time you plan on hanging out with your BFF, pay attention to their S.O. and see if they do, in fact, make an excuse every time you're around. 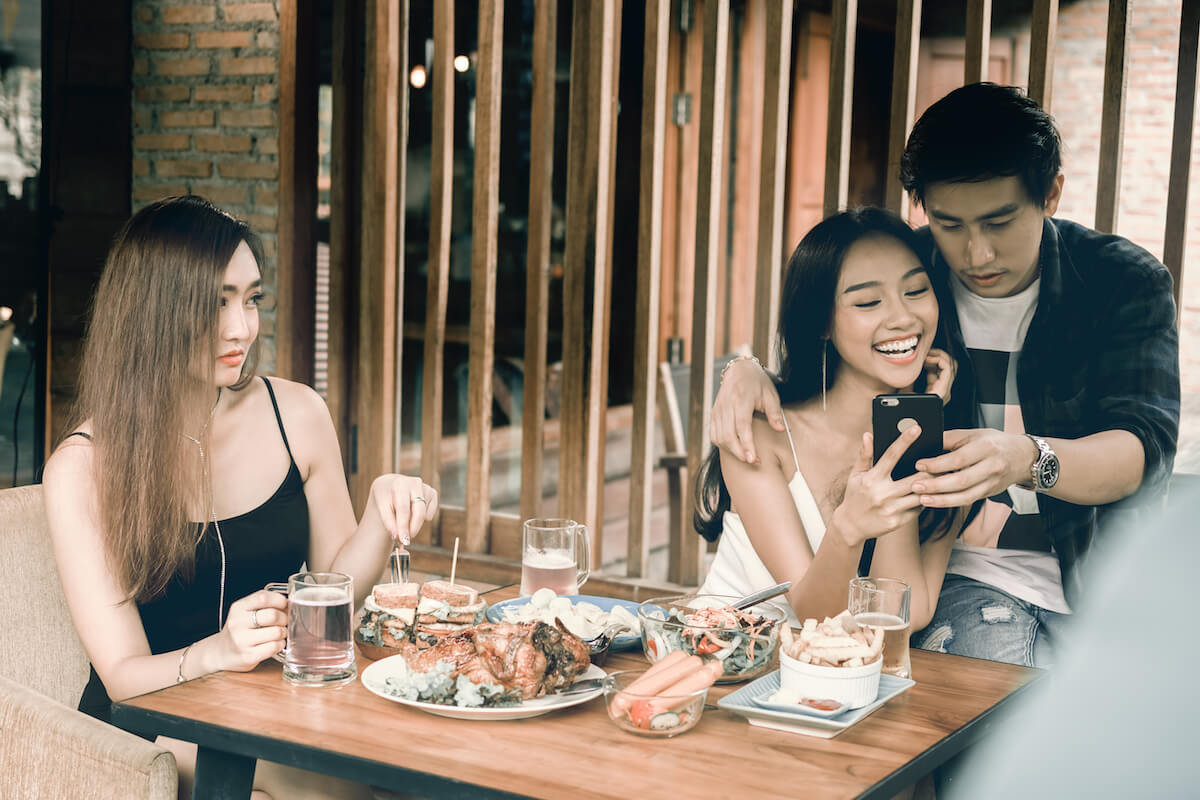 2. They Get Mad If Your Bestie Talks to You About Them

One of the best parts about having a best friend is that we share everything with them. Whether it's drama in the classroom, at home or with an S.O., our friends are the ones who talk us through it all and give us the best advice. So if your bestie has told you their S.O. doesn't like it when they talk about them to you specifically, something sketchy is going on. All signs point to them not liking or trusting you.

3. They Don't Pay Attention When You're Talking

One of the rudest things a person can do when you're talking is to drift off. If you've noticed your BFF's S.O. doesn't pay attention when you have the floor, they obviously don't respect you or what you have to say. The next time you're in a social situation, see if they act like that just towards you, or if it's something they do to everyone. If it's the latter, it's honestly just a personality flaw in them. 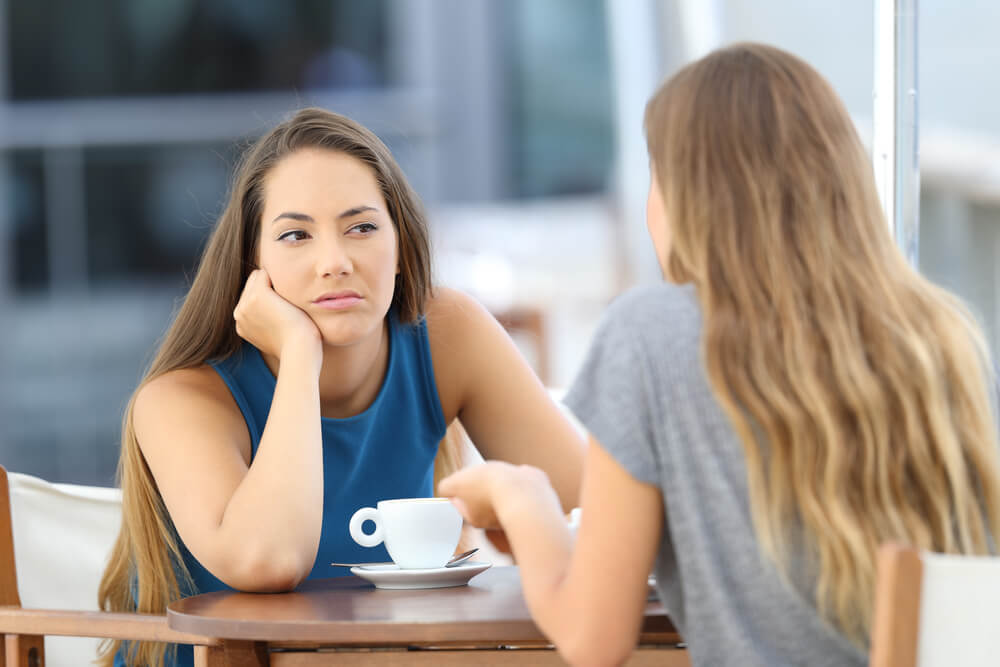 4. They Blow Up Your Bestie's Phone When You're Hanging Out One-On-One

If you're ever hanging out with your bestie one-on-one, and you notice their S.O. is literally blowing up their phone, something's up. They obviously know the two of you are together, so what reason could they possibly have for interrupting your time? They likely don't trust you and want to check up on your best friend, in order to make sure they aren't getting into any trouble.

5. They Give You a Weird Vibe

Last but not least, if your friend's S.O. gives you a weird vibe, trust your gut. If deep down you truly believe they don't like you because they've given off multiple signs, you're probably right. If you want to remedy the situation, you need to have an honest convo with both your bestie and their S.O. Hopefully, you'll be able to move past it and at least be cordial with one another. 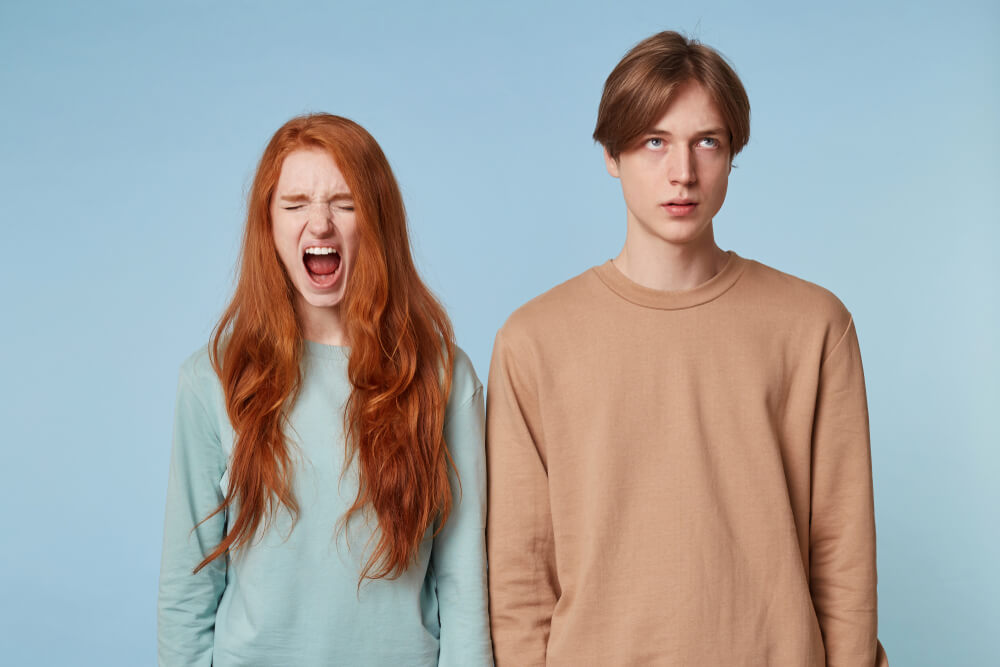