7 Signs Your Crush Wants You to Leave Them Alone

Whether we want to admit it or not, sometimes our crushes just don't feel the love in return. But even more than that, sometimes they'd really like us to leave them alone. It's hard news to hear, but we should be willing to accept it, because we've all been on the reverse end of this situation as well.

If you're still not entirely sure where you stand with your crush, the signs below should hint that they unfortunately want you to leave them alone. *cue the tears*

1. They Don't Return Your Texts

While it's true that some people are more text-savvy than others, it's also clear that a person who never returns your texts is probably not interested in a conversation. They're obviously receiving your messages, unless you've been texting the wrong person this entire time (we'll wait as you frantically check your crush's contact info), and a lack of response indicates that this convo doesn't place on their priorities list. Rather than continuing to follow up with them, leave this crush be. 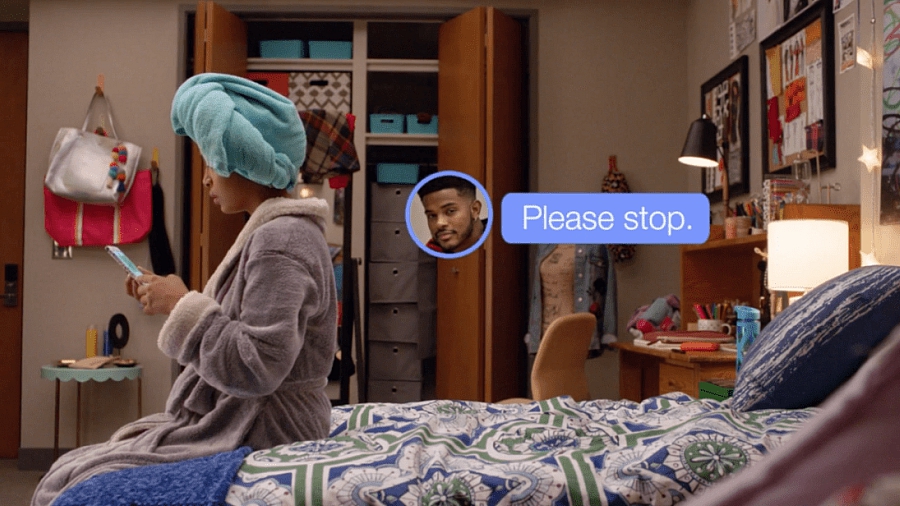 2. They Deliberately End the Convo

Okay, so you have managed to get some responses out of your crush. But have you noticed that each text they send could be a conversation-ender? This could be anything from a brief "haha," to an inauthentic "lol" or even a generic emoji. If your crush isn't engaging in a real convo by either asking questions, making jokes or even taking the time to type out a full sentence, then it's likely they'd really rather you stop texting them (and conversing with them, period).

3. They Continually Postpone a Hangout

While it may seem like a good sign that you two have an outstanding hangout planned, this good sign flips upside down when they perpetually call in a raincheck. Yes, life is busy and we often find ourselves rescheduling dates, but if this keeps happening, then it may be time to take the hint. Rather than suggesting another time to meet up, tell them that you're available whenever they're ready. It'll make you look more aloof, which may even get your crush's attention… finally. 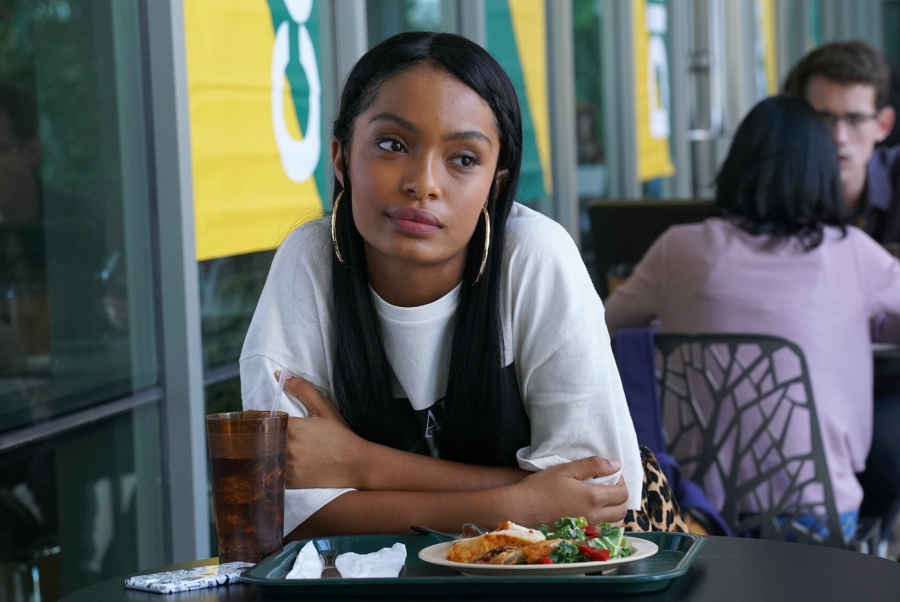 From homework to practice to reasons they "really can't talk about right now," a conversation that's continually interrupted by excuses is a definite warning sign. You should always surround yourself with people (and crushes) who give you the time of day. You're worth way more than a pile of lazy excuses.

5. They Don't Engage in Banter

Flirting is pretty much the best way to engage with our crushes. This form of communication is practically like our version of peacock feathers showcasing our affection for a special someone. But if your crush doesn't reciprocate this banter or seems annoyed whenever you chat, you should recognize that this energy is off-putting. Yes, some people get nervous and don't know how to behave with the person they like, but you can't hold onto that excuse forever. If they act differently around you than they do other people, and we're talking in a bad way, then it's time to stop hanging on to hope.

6. You're Always Making the First Move

If you're always the one to start a conversation, text them, invite them places or suggest hangouts, then this crush may be a one-sided street. Shy or not, your crush should also be making an effort to spend time around you. There's nothing wrong with making the first move, but without a little reciprocity you're unfortunately left stranded on love island. 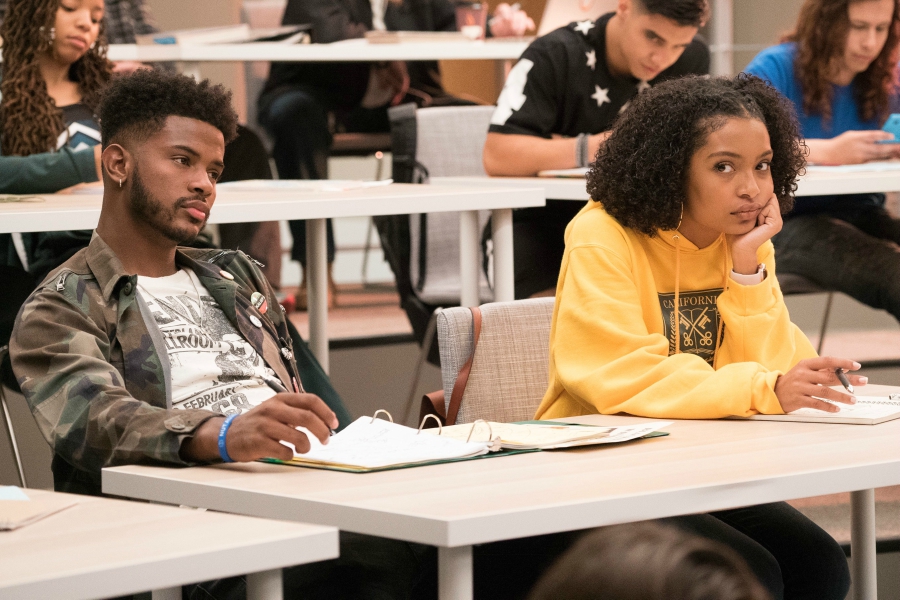 7. They Don't Accept or Extend Invites

And lastly, if they never accept or extend invites for hangouts, then they simply aren't interested. Spending time around the person you like is a must if you'll ever take your relationship to the next level, so the fact that they're avoiding this bonding time probably means they have no interest.