Signs Your Friend Is Undermining Your Confidence

A great friend has your back, keeps your secrets and tells you when there's salad in your teeth. They're also our biggest cheerleaders, there to text us "you've got this" before a big college interview or with present us with baked goods when we finally pass our driver's test.

Yet not every friendship meets the standard of Rachel and Monica on Friends, or Nick and Schmitt on New Girl. In fact, sometimes, the people we call our friends are capable of really bringing us down, often so subtly that we don't even recognize it's happening. 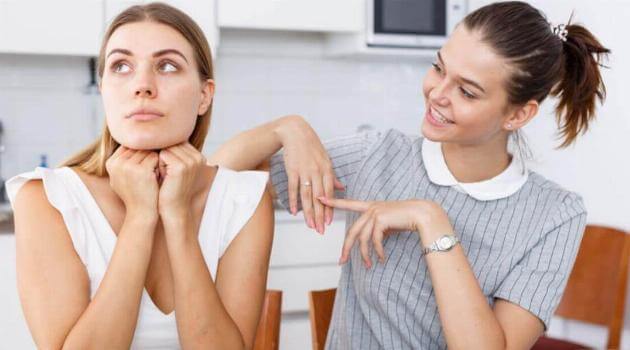 If you've been picking up on some bad vibes when you're around your friend lately, it could be that they're undermining your confidence. Whether it's intentional or not, it definitely isn't okay. Here are some signs that your friend is bringing your confidence downwhich may mean you need to cut them loose.

Their Jokes Are More Hurtful Than Funny

Light teasing is par for the course in most friendships. After all, who can joke with you about your serious iced coffee habit more than the person with you on all your Starbucks runs? However, when the teasing becomes less fun and more cutting, it's time to have a serious talk with your friend, if not cut them out entirely. 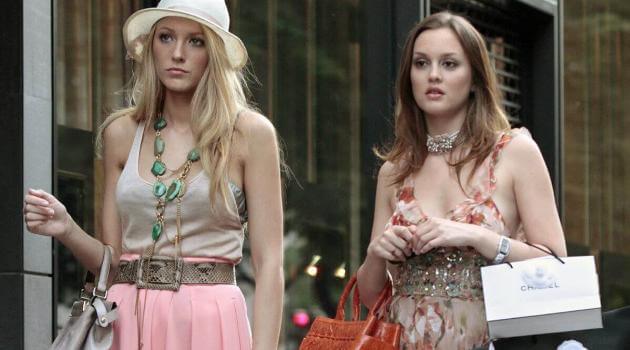 If your pal brings up things they know you're sensitive about routinely, it might be time to consider if they're really "just joking" or if they're purposefully trying to make you feel bad. If they refuse to acknowledge what they're saying is hurtful or claim you're just too sensitive, well, you know the answer already. 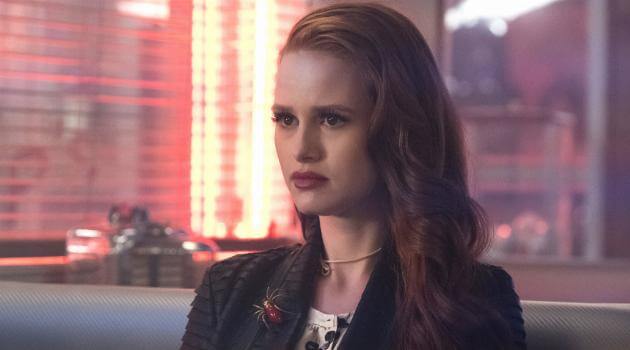 They Never Let You Have a Moment

Landed a leading role in the school play or aced a near-impossible exam? You deserve a moment of celebration. If your friend tries to make your accomplishment about them, or downplays the significance of it, it could be that they're undermining you out of jealousy or just can't deal without the attention on them. 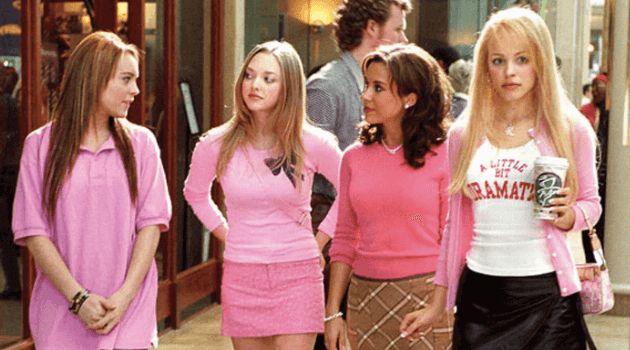 They Love a Backhanded Compliment

Have you ever been unsure whether what your friend said was a sweet compliment or a serious dig? It's likely intentional. A good friend will clarify what they really meant when called out on a not-so-kind comment, but someone trying to undermine your confidence will likely find a way to turn it back around on you for being too sensitive or unable to take a compliment.

They Make Little Digs at You When Others Are Around

Whether it's sharing something confidential in front of a third party, or "joking" about something that's a little too sensitive or personal, a routine underminer will use the presence of an audience to knock someone down a few pegs. 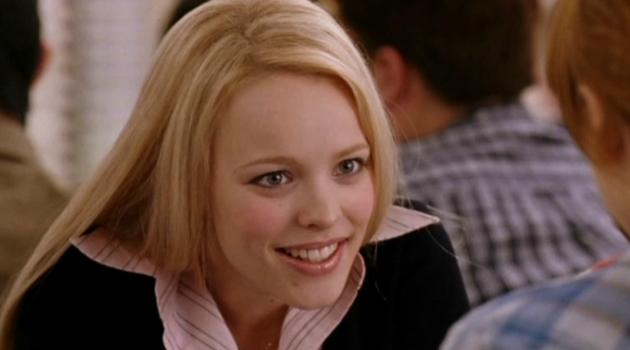 It could be as big as trying to embarrass you in front of a secret crush by dangling your feelings in front of them, or commenting on something you're insecure about while you're hanging with mutual friends. Whether they're behaving this way because they want the attention on them, or are actively trying to sabotage your other relationships, it's a sign that this person is not a great friend to keep around.

Want to read more about friendships? Click HERE to read about why you and your BFF are always fighting.