9 Signs Your S.O. Might Be Breaking Up With You Soon

If you find yourself here reading this article, we're taking a wild guess by thinking that you and your S.O. are going through a bit of a rough patch.

Whether you've been constantly fighting, not talking or things have just felt off, you're probably wondering if a breakup with your boyfriend or girlfriend is on the horizon. And while we're not fortune tellers, we do know some of the major signs to look out for. Below, you'll find the top nine signs that mean your S.O. might be breaking up with you soon.

1. They Hide Their Phone From You

If your partner has been acting shady about their phone lately, something might be up. Don't let your mind automatically wander to cheating—it might just mean that they're keeping things on the more private side. If they are planning on breaking up with you, they might not want you to see their phone because of texts to friends discussing the pending split. 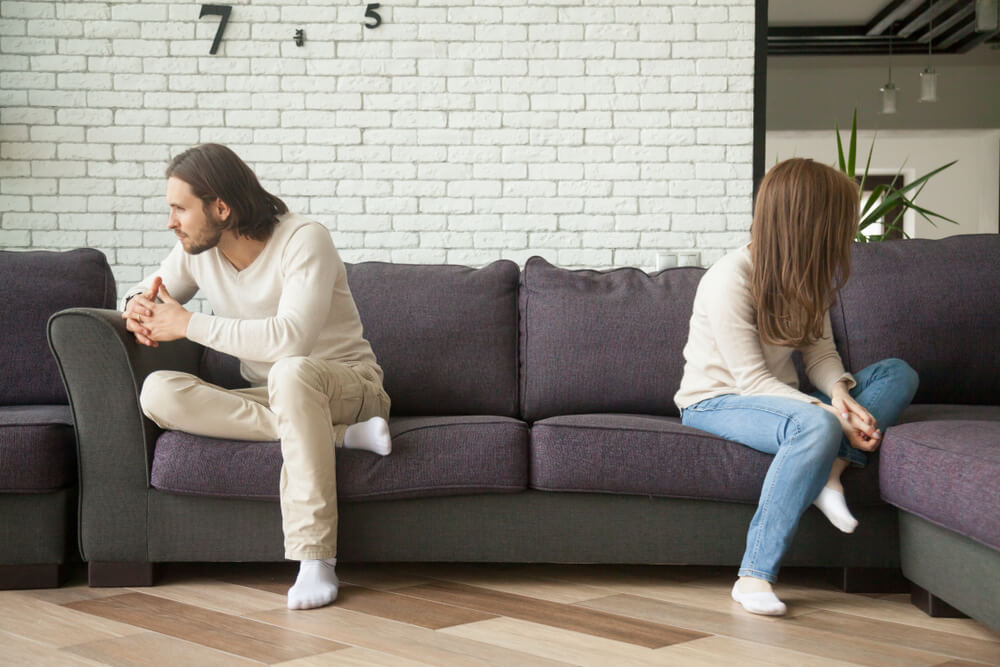 2. They Cancel Plans at the Last Minute

If your S.O. cancels plans to go to dinner, a movie or simply hang out at the very last minute, it might be a sign that they're planning on breaking up with you. From their point of view, they're trying to spend less time with you and ease their way out of the relationship.

3. They Get Annoyed With You Over Little Things

It can be the smallest, pettiest thing, but if your boyfriend or girlfriend has just recently started to get annoyed by it, it might be a sign. They might be at their breaking point and any little thing you do might set them off. It has nothing to do with who you are as a person—it's probably just an inner battle they're fighting with themself.

4. They Stop Confiding In You

Having an S.O. can be such a blessing because you have a built-in confidant at the tip of your fingers. However, if they stop confiding in you and you've even found yourself doing the same, it might not be surprising if they break up with you soon.

5. They Don't Initiate Any Form of Intimacy

If you can't remember the last time your partner went in to hold your hand, give you a scorching hot kiss or even simply cuddle, it might be because they're backing away. By physically distancing themself, they're potentially easing themself out of a tricky situation and trying to get rid of any lingering feelings. 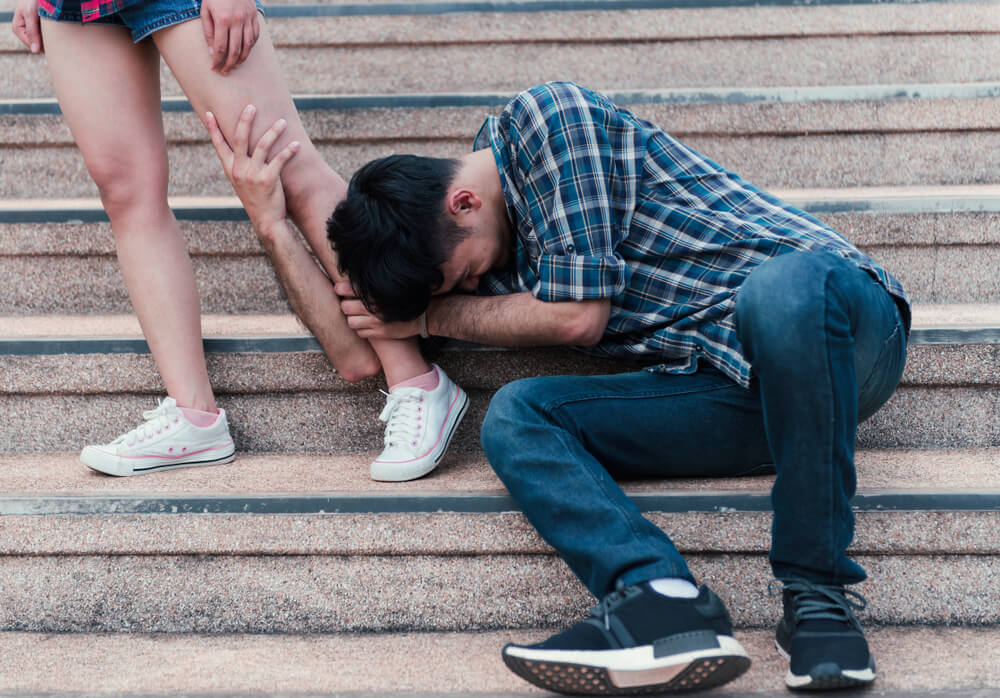 6. They Don't Talk About the Future

Most couples talk about the future. Even if you're newly together, the near future gets discussed—whether it's going to the school dance next month, taking a road trip at the end of the summer or something else. However, if your partner has stopped talking about the future or brushing it off when you bring it up, a breakup might be looming.

7. They Criticise You More Than They Compliment You

Constructive criticism is a great thing to receive from a partner, but if it seems like they've been going for the jugular lately, a breakup might be around the corner. If you can't remember the last time they gave you a genuine compliment, it may be time to cut your losses.

8. They Act Cagey and Secretive

This one is pretty obvious, but if your boyfriend or girlfriend has been acting cagey or secretive, a breakup might be on their mind. Whether they dodge your questions about what they've been up to or they seem on edge, those are telltale signs that something isn't quite right.

Having a partner to confide in and talk to about your day is a given when it comes to relationships. This person is a huge part of your life, and wanting to know all about their day-to-day life is not only normal, but it's expected. If they've stopped showing interest in your life, we hate to break it to you, but a breakup is likely imminent. 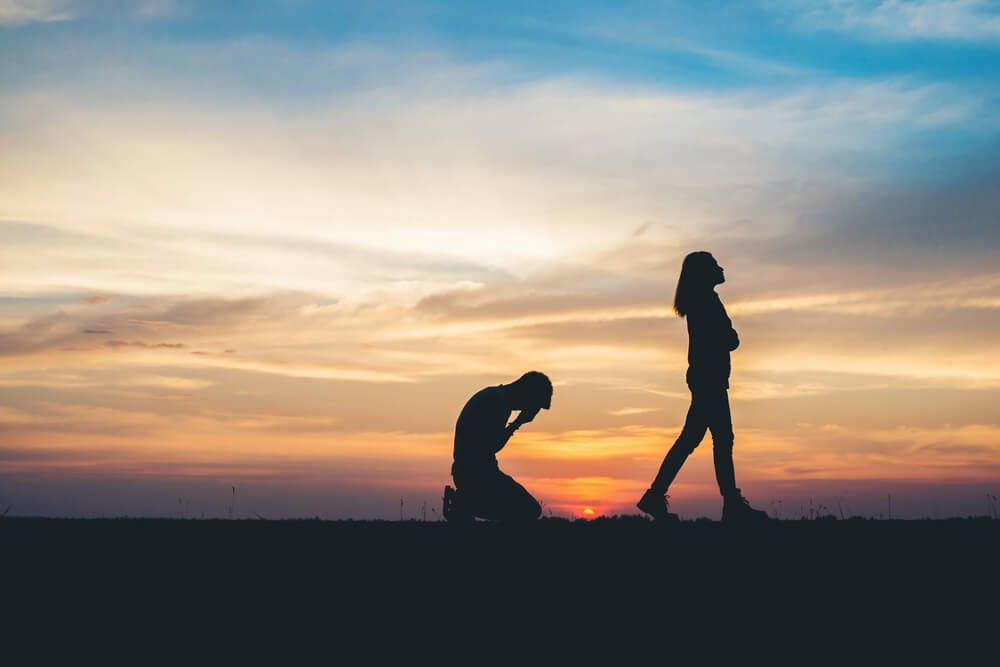 Is your friend going through a breakup? Look HERE for the 5 things you should never say.